Are you ready to answer the call of the wild?

Activision has announced the next title in its top-selling hunting franchise – Cabela’s Big Game Hunter: Pro Hunts, which is scheduled to be released on March 25th for the Xbox 360, PlayStation 3, Nintendo Wii U, and Windows PC.

These latest images take you to the edge of the wild, showing off a taste of the open spaces to explore when this first-person shooter hits store shelves later this month. 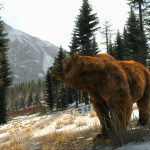 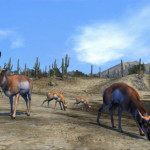 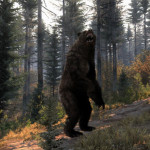 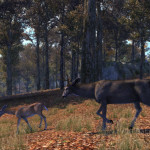 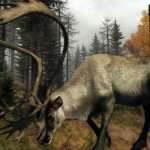 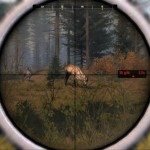 Cabela’s Big Game Hunter: Pro Hunts wil be released on March 25, 2014 for Xbox 360, PlayStation 3, Wii U, and Windows PC. It will be compatible with the Top Shot Elite and Top Shot Fearmaster gaming peripherals. For more game information, visit www.ActivisionHunts.com, and follow along on Facebook and Twitter.

Upcoming Game ‘Bound By Flame’ Gets A Release Date