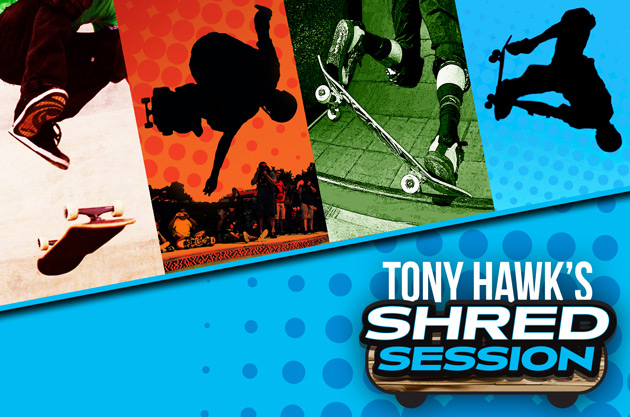 Activision and Tony Hawk have announced Tony Hawk’s Shred Session, a new title developed natively for smartphones and tablets by UK studio Big Bit that will be released this summer, Tony Hawk’s Shred Session will see players swiping the screens of their phones or tablets with a single finger to perform trick combos as they skate through levels as a top pro. These simple, intuitive touchscreen controls will make pulling off tricks easy and fun, while leveling-up and unlocking more advanced tricks will give longtime fans the depth and complexity they expect in a Tony Hawk game.

“I‘m stoked that Activision shares my vision for an original skateboarding game on mobile,” said Tony Hawk. “It’s exciting to evolve with new technologies, and Shred Session is a whole new direction.”

From the Santa Monica boardwalk to the twisted streets of London, every destination in the game has been reimagined as a skater’s dream. There are two modes in Tony Hawk’s Shred Session: Survival, where you pull off continuous tricks and combos as long as you can; and Shred Sessions, where you rip through levels to complete classic Tony Hawk game objectives, or compete head-to-head against your friends’ top scores. 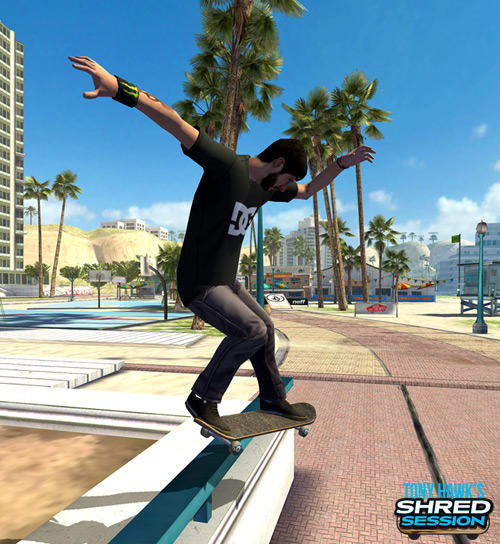 Real world skateboarding detail has not been overlooked, as players will be able to choose to skate as one of six modern day pros (Chris Cole, Aaron “Jaws” Homoki, Lizzie Armanto, David Gonzalez, Riley Hawk, and of course Tony Hawk himself), each with their own signature moves. Each rider can be outfitted with real skate brand apparel, and decks can be customized with signature designs that include bonuses to help reach even higher scores.

Microsoft Drops Price Of Xbox One To $399