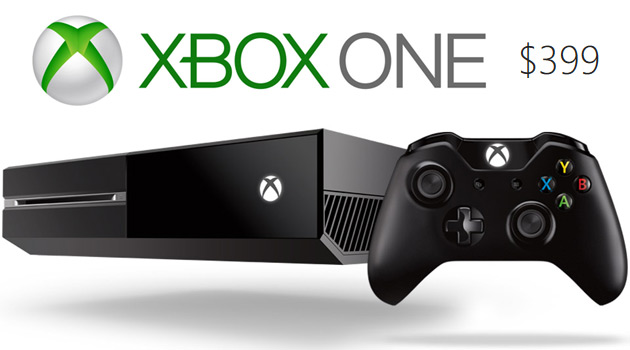 With the PlayStation 4 outselling the Xbox One at a rate of around 4 to 3, Microsoft needed to find a way to level the playing field. Their solution? Lowering the price of the Xbox One to $399.

But it’s not quite that simple. If you want the Xbox One in all it’s glory, it will still set you back $500. But since the PlayStation 4 doesn’t come with camera accessories, Microsoft decided to offer an Xbox One for $399 that doesn’t come with the Kinect high-resolution camera peripheral.

This isn’t a huge loss, since there are only a handful of Kinect games to begin with. On the flip side, because the Kinect doubles as a microphone and an IR blaster, you’ll lose the ability for any voice control and any motion-control input. You’ll also lose the ability to change channels on your cable box and adjust the volume on your TV. And if you were looking forward to the enhanced DVR controls that Microsoft’s been touting for later this year? None of them will work without the Kinect.

So which Xbox One should you buy? In the end, it really depends on what you’ll be using your Xbox One for. If you’re looking to fully control your TV with the Xbox One, you’ll want to stick with the $499 version. But if you’re just about the games and apps, go for the $399 version. You can always buy the Kinect later.

The $399 Xbox One will be released on June 9th, and it’s currently available for pre-order from Amazon.com.

Related Topics:KinectMicrosoftXbox One
Up Next