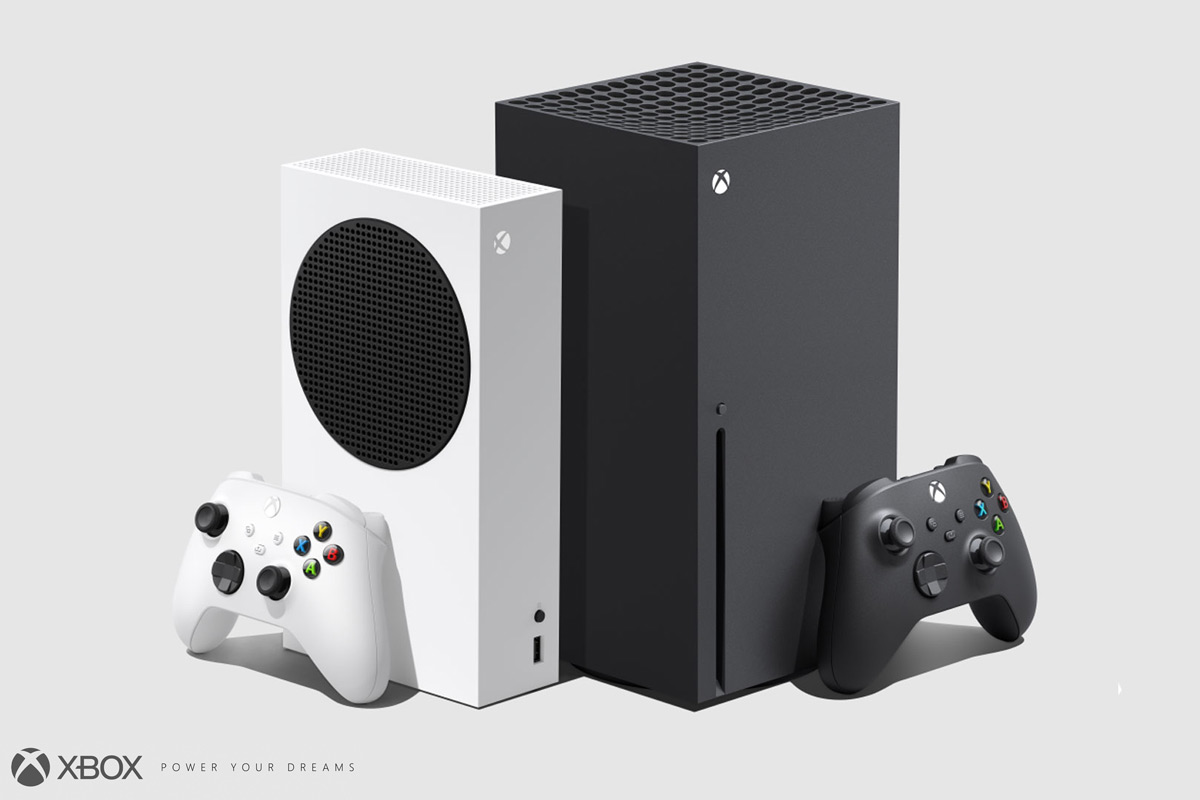 After months of speculation, Microsoft has finally revealed pricing for their new Xbox Series X and Xbox Series S gaming consoles, along with that all-important release date. Spoiler alert, it’s much sooner (and much cheaper) than we had originally anticipated!

Microsoft’s high-end Xbox Series X will cost $499, while the entry-level Xbox Series S will set you back $299. Both models will be available on November 10th, with pre-orders starting on September 22nd.

If funds are short, Microsoft is also offering a financing plan that mimics cell phone carriers, allowing customers to pay for either console over 24 months. The Xbox Series X costs $34.99 per month on that plan while the Xbox Series S will cost $24.99 per month.

Now do the math and you see that something doesn’t add up, as $24.99 x 24 = $599,76, double the price of an Xbox Series S if bought outright. But the financing plans also include access to Xbox Game Pass Ultimate and EA Play, which allows you to download or stream more than 100 games to Xbox or PC, as well as Microsoft’s new mobile streaming services that let you stream from the cloud to an Android phone. 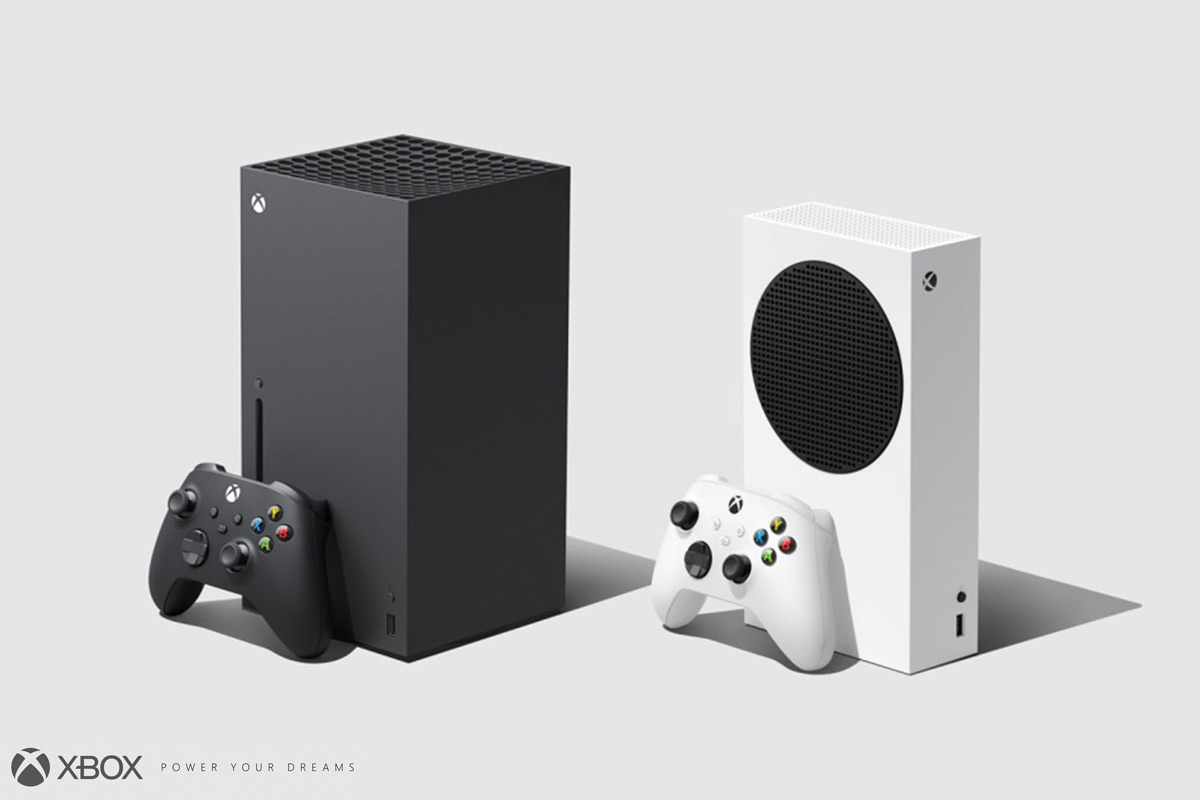 Here are more details on both consoles direct from Xbox:

The next generation of console gaming will deliver a level of fidelity and immersion unlike anything that’s been achieved before. With Xbox Series X and Xbox Series S, we’re excited to provide unparalleled performance, speed and compatibility for the next generation of consoles and innovative new features that enable gamers to jump into more expansive, lifelike worlds even faster. We’ve put players at the center of our vision for the future of gaming, which is why we’ve continued to expand services like Xbox Game Pass Ultimate and Project xCloud, so fans can play and discover great adventures together on Android phones or tablets. Much of the innovation we’ve achieved with Xbox Series X is also built into Xbox Series S, enabling shared features including: 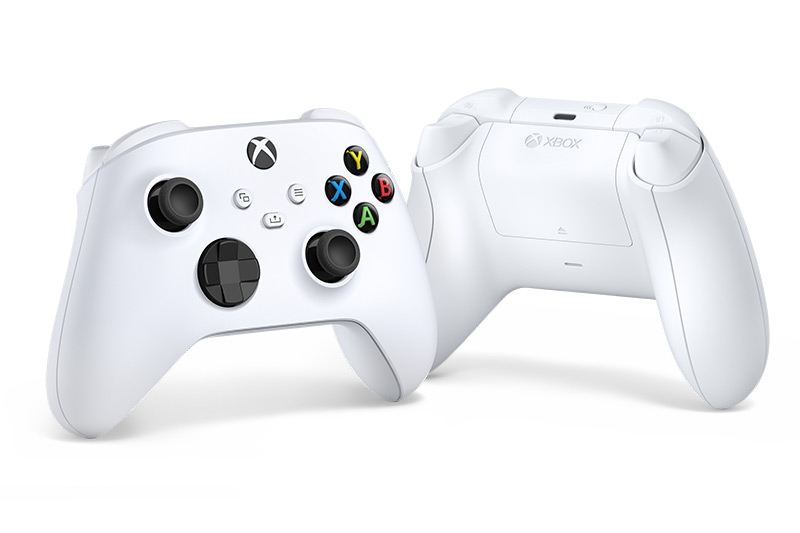 Xbox Series X is our fastest, most powerful gaming console ever and will set a new bar for performance, speed and compatibility. Powered by our next generation, custom designed processor including an 8 core Zen 2 CPU, delivering more than 4x the processing power of an Xbox One, it packs an unprecedented 12 teraflops of GPU performance and enables a new level of visual fidelity and immersion with native 4K gaming and up to 8K capability. Pair that with the highest bandwidth GDDR6 memory of any next generation console, Xbox Series X provides developers the power to push their creative visions to the limit. Xbox Series X will be available at select retailers worldwide beginning November 10, 2020 for $499 USD.

Powered by our next generation, custom designed processor, including an 8 core Zen 2 CPU, Xbox Series S offers next generation speed and performance in our smallest Xbox ever at an accessible price point. Xbox Series S delivers approximately 3x the GPU performance of Xbox One and was designed to play games at 1440P at 60 frames per second, with support for upscaled 4K at up to 120 FPS. It is similar to Xbox Series X in CPU and I/O performance making it easier for developers to deliver the same great performance as on Xbox Series X, while rendering at a lower resolution. Xbox Series S is built for disc-free gaming, which is perfect for digital-first gamers and will be available at select retailers worldwide beginning November 10, 2020 for $299 USD.

I think Microsoft/Xbox really knocked it out of the park, and I’ll be curious to see how Sony’s PlayStation 5 compares to it. But right now, I’m firmly in the Xbox camp!

What do you think of the Xbox Series X and Series S?

Grand Theft Auto V Is Not Going Away Any Time Soon