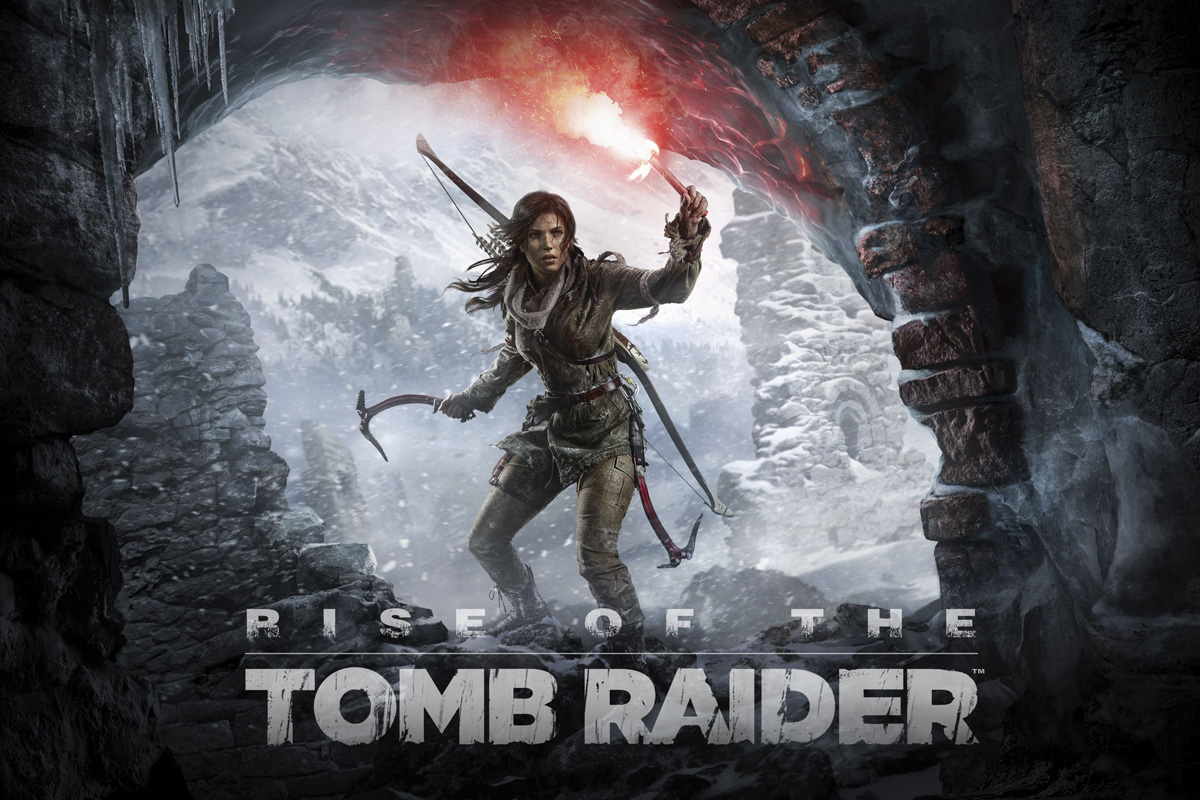 When Tomb Raider was released back in 2013, it marked a rebirth for the franchise. A more fragile, innocent Lara Croft tied to a darker feel and grittier narrative that focused much more on violence and survival created a game that felt fresh and interesting in a way that nothing from the franchises decades-long history did. But after exploring the “origin” of Lara Croft’s skills and abilities, could the next game in the series feel just as interesting or as powerful? Rise of the Tomb Raider is finally here, and we can answer that question.

From the moment the game starts, it’s obvious that Rise of the Tomb Raider is going to have plenty of wild action. The game starts with Lara and Jonah (a character from the last game) climbing an icy mountain in Serbia. From there things go south in that special way that only seems to happen to Lara Croft. A series of slips, slides and near-death climbs leaves Lara staring at an avalanche coming to end her life. It’s a wild and exhilarating start to the game.

From there the story dies down a bit. Lara is searching for an artifact that her father was once on the path to locating, but her motivation appears to be little more than “Dad wanted to find it, so now I want to find it too!” There is a slightly deeper nuance to it, but not by much.

Thankfully, the story is actually a very small piece of Rise of the Tomb Raider’s puzzle. Where the first game was built around the idea of Lara becoming the badass she is today, the story on RotTR is just used as a reason to put you in some incredible locations fighting some interesting enemies. 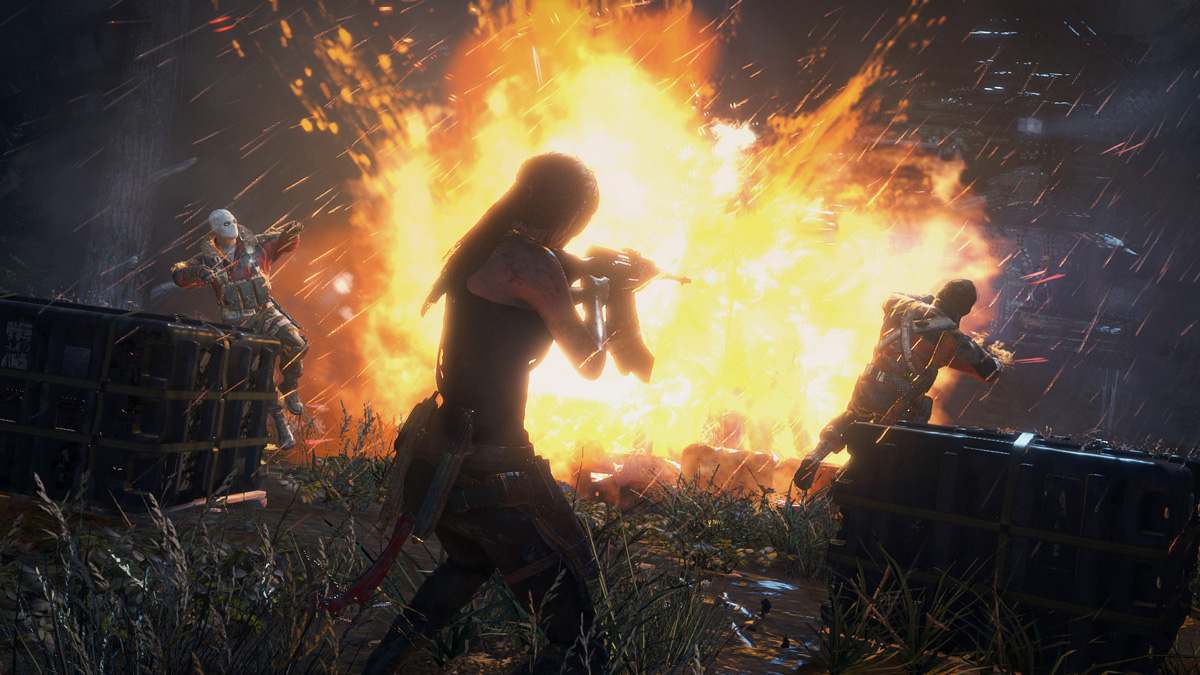 As Lara is on the search for that ancient artifact that her father wanted, she’s racing against an evil and shady group called Trinity that is also after the artifact. Of course, Lara thinks “that thing should be in a museum!” while Trinity wants it to do the same general, evil take-over-the-world kind of stuff. While the premise of the struggle between Lara and the bad guys may seem weak, your enemy is being headed by a man named Konstantin and he may just be my favorite big villain from any game in the last ten years. He is a sort of religious zealot with zero remorse, and an interesting reason for looking for the artifact.

Most of the large characters in the game feel very well fleshed out and interesting. Konstantin is a strong and multifaceted character with several motivations, while Lara is constantly growing and evolving into a stronger person who is not afraid to speak her mind. It’s all great.

It’s the locational story telling and diversity that really made me fall in love with this Tomb Raider. Each area you enter is large and open, but it’s densely packed with things to see and do. In a way, it feels like Crystal Dynamics took all that we love about big open-world games and condensed them down into smaller, more manageable chunks. They managed to trim the fat and delivered a crisp and entertaining experience that never left me feeling bored. Even traversal was pleasant thanks to smartly placed ziplines and generous fast travel points.

You’ll be doing a lot of traveling and collecting as well in your journey. The mild crafting system from the first game has been expanded to include upgrades to all your weapons, as well as capacity upgrades for ammo and crafting materials. 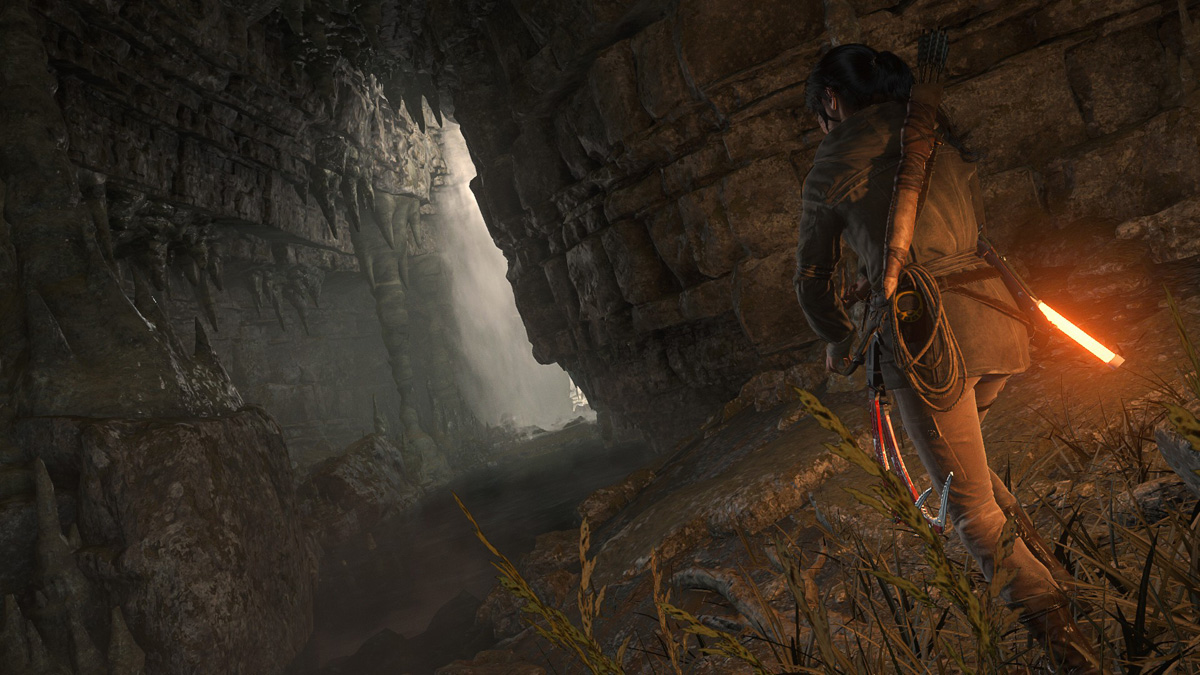 The upgrades are also interesting because they can help you enhance the way you play, especially early on. Every time Lara enters an encounter with enemies, you can always play it the stealthy way and sneak around picking off enemies one-by-one, or you can go crazy and bust in with guns blazing. When it comes time to craft or buy upgrades, you are given those same choices. Should you buy the silencer and craft the padded stock to increase accuracy, or should you get the grenade launcher attachment and craft bigger magazines? As you get closer to the end of the game, you will end up with almost all of the upgrades anyways, at least if you are diligent about searching for materials, but in the earlier levels these upgrades can make a big difference.

Along with the enhanced upgrade system, there are a lot more interesting exploration sections in Rise of the Tomb Raider. Whereas the last game had a small handful of extra tombs, there are over a dozen new and interesting places to explore in RotTR that have zero bearing on the main story. They are purely extra content for players who want more challenge, extra platforming, and interesting puzzles. Each major hub area has multiple tombs, and each one contains a special skill or upgrade that will make life easier for you down the road. Best yet, these areas contain some of the best and most interesting puzzles of the game. I probably spent half of my gameplay time exploring and trying to solve these various caverns of mystery. 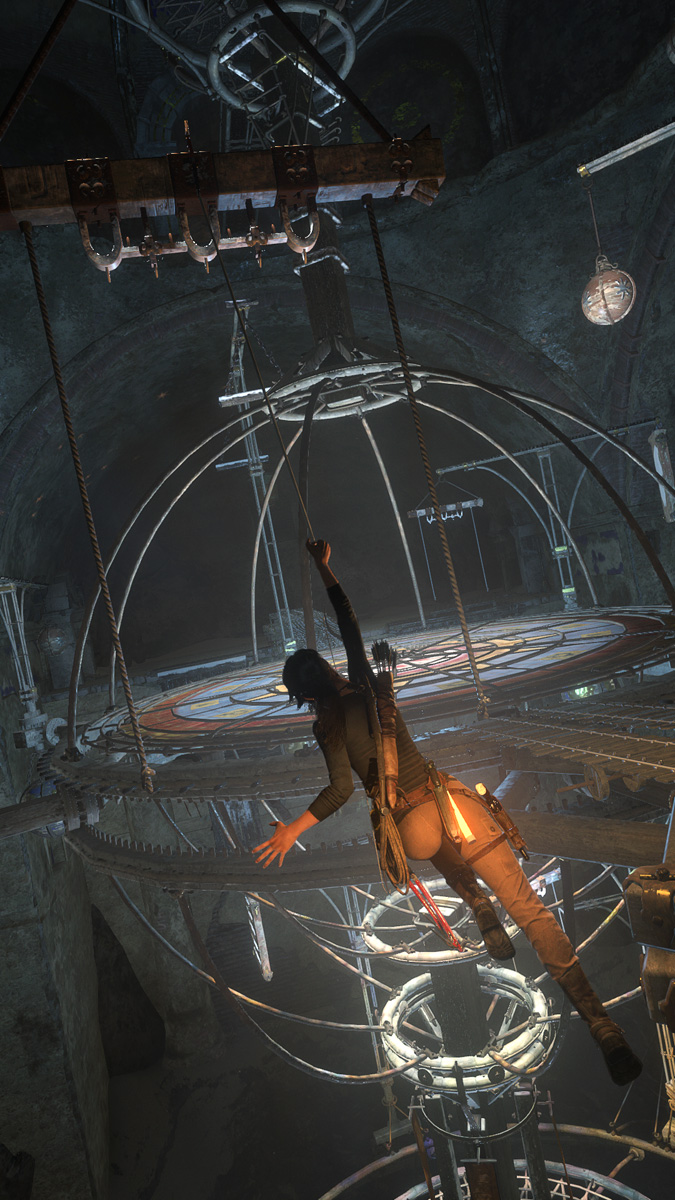 As I got to the end of Tomb Raider, I found myself a little sad that it was all over. While I enjoyed the premise and story build of the first game better, thanks to a host of improvements to animation, gunplay, platforming and the varied mission levels and plentiful extra tombs to explore, I loved Rise of the Tomb Raider immensely more than its predecessor; a game I thought to be one of the best of 2013.

Rise of the Tomb Raider is the proof that Crystal Dynamics and Sony have the ability to take the new Tomb Raider design and turn it into a strong franchise with the strength and longevity to last for many years to come. I didn’t find the story as powerful as Lara’s last outing, but aside from that one point, there is not a single piece of Rise of the Tomb Raider that went without improvement.

With such a huge collection of powerful franchises coming out this fall, it can be hard to decide what games to buy. If you only have the chance to play two or three games this fall, make sure that Rise of the Tomb Raider is one of them. 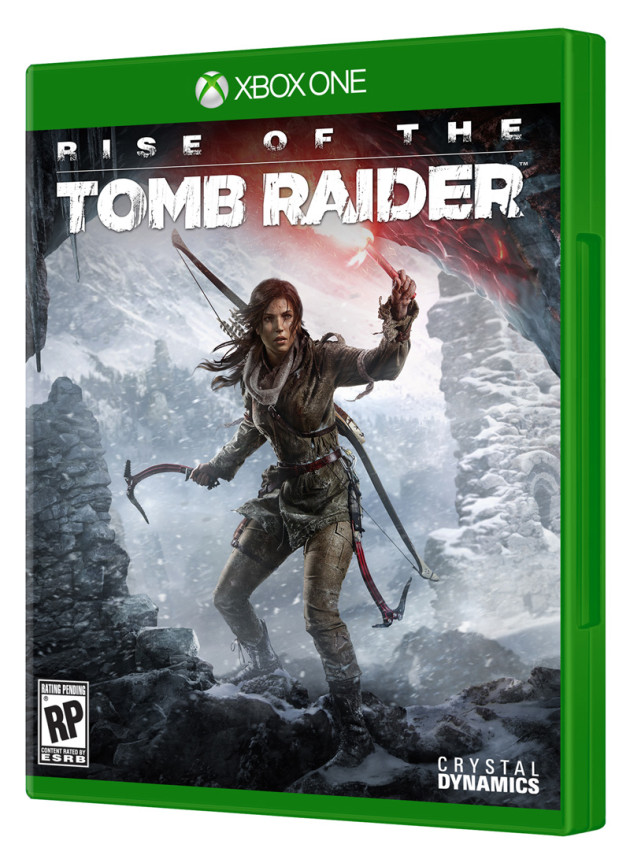