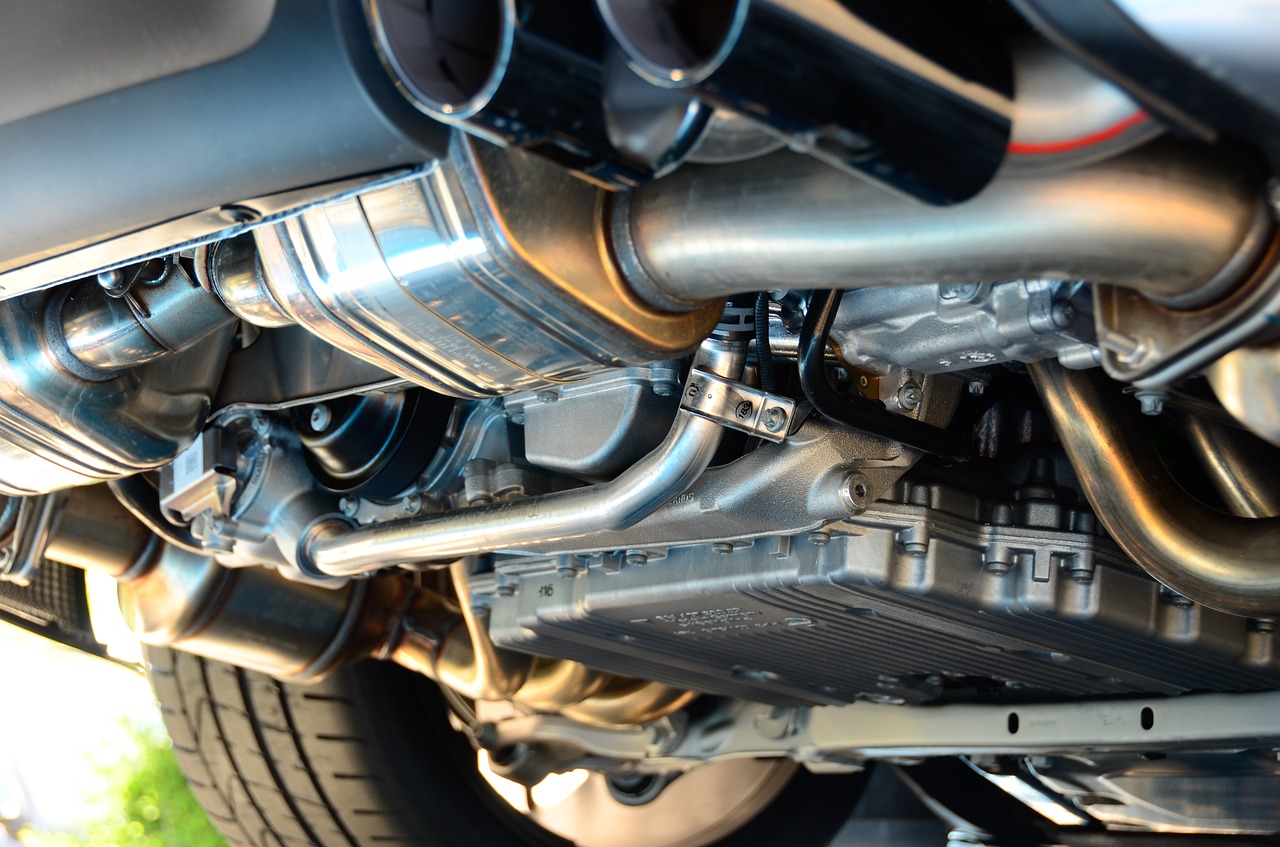 A catalytic converter (or just a cat) is an element of a car’s exhaust system. It’s required for all modern vehicles to reduce the content of harmful substances in exhaust gases causing not only environmental problems, but also cancer for those who breathe toxic fumes.

Why Do We Need Vehicle Catalysts?

Humanity affects nature a lot, and one of the major pollution factors is vehicles emitting toxic chemical compounds, such as carbon monoxide, hydrocarbons, nitrogen oxides, etc. into the atmosphere. These substances cause smog and acid rains.

Fortunately, the problem was noticed at the proper time and some measures have been taken to reduce harmful emissions. There are several ways to solve the issue. For example, using hybrid vehicles and electric motors is much less harmful, but most people are not ready yet to replace their good old cars with new and more expensive technologies.

But there is one more solution and it is more affordable. This is using catalytic converters.

Exhaust gases are oxidized when passing through it and harmful components break down into water vapor, nitrogen, and carbon dioxide. Catalysts are installed in cars with gas or diesel engines. In the last case, emissions can be reduced by 90 percent.

Despite the obvious positive effect, many vehicle owners often remove cats due to a high cost (sometimes up to 13 percent of the total vehicle’s cost). But this decision has some negative consequences. First of all, removing your catalyst is illegal and a large penalty is provided for this. Thus, the fine for operating a vehicle without a catalyst reaches $2,500 in the US. A new converter instead of a worn-out one is cheaper, isn’t it? But this is a controversial issue. Let’s look at the major pros and cons of removing your cat.

Many people believe that removing the catalytic converter solves some motor problems and helps save money. But, in fact, there are relatively not many pros:

The last one sounds great, but there is a small nuance. If you fill your vehicle with leaded fuel, the holes of the honeycomb-like element become clogged soon. This makes obstacles for exhaust gases to pass through the catalyst and causes motor power loss, overheating the muffler system, and changing the composition of fuel and air mixture. As a result, your motor can be damaged. That’s why it is extremely important to pay attention to the quality of the fuel and keep your catalyst maintained.

What about the cons of removing the catalyst? Now you will see, that there are more arguments to leave the converter and they are more considerable:

Using a catalyst prevents all these problems. If you need to replace your cat, it is necessary to have a wide range of products not to overpay and select the best variant. We suggest you visit autocatalystmarket.com in USA. This is the biggest catalyst online market in the world with more than 25,000 items for any vehicle model.

How To Protect Yourself From An Attacker