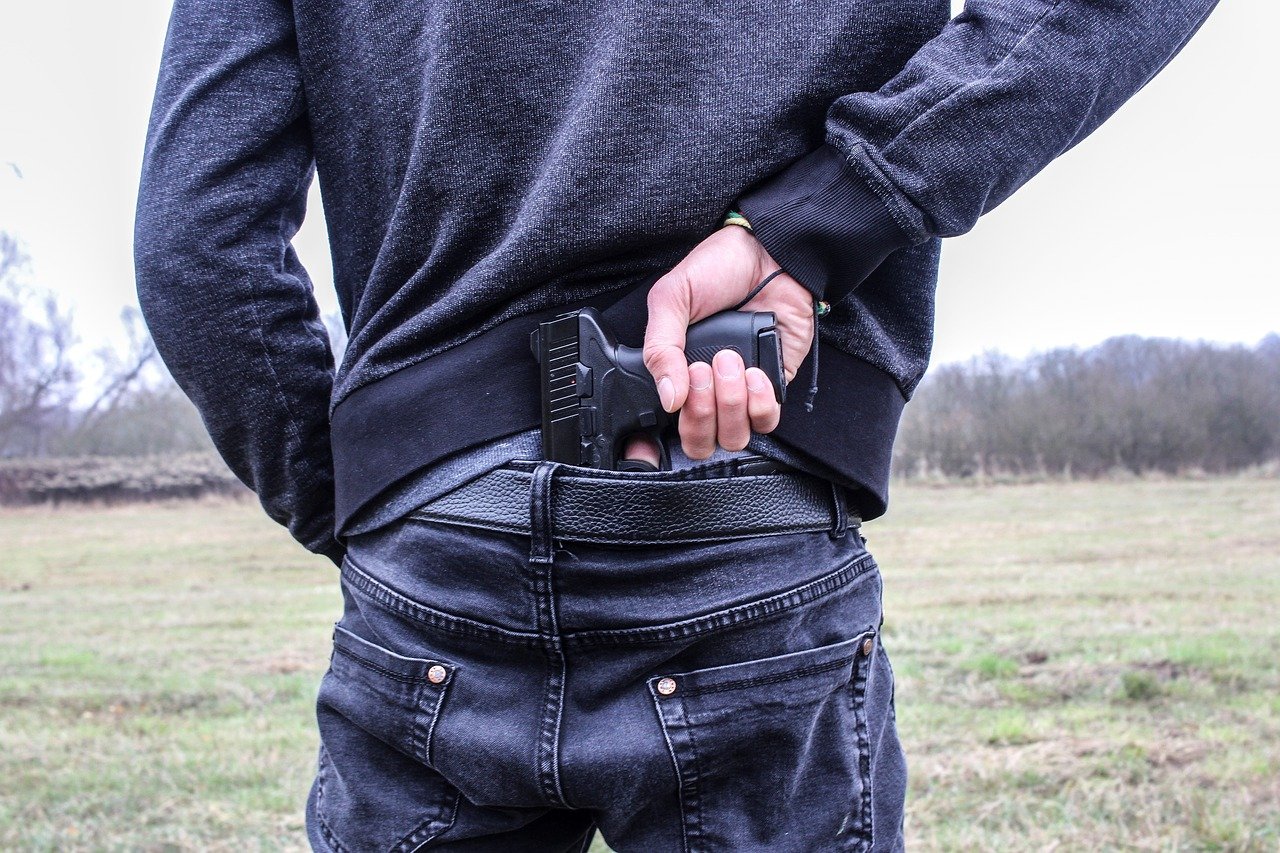 Being attacked is something that can scar you for life, both mentally and physically.  Whether you’re working late shifts at a gas station or you’re uncomfortable with your long walk home after dark- there are plenty of times that the world may feel like an unsafe place.  That doesn’t mean you have to be unprotected if anything terrible happens.

Here are the most important things to remember if you’re under attack:

Keep As Much Distance As Possible

The most important thing you can do is survive.  Put as much space as you can between you and your attacker.  Get as far away as you can so that you can find help or get to an area where your attacker won’t be able to access you.  Don’t rest easy just because you made it in to a locked car; start driving and don’t stop until you’re somewhere safe like a hospital or a police department’s parking lot.

If you have a purse they’re holding onto, or they seem to want your wallet and are grabbing you for it, give it up.  You might think that your cards and things are priceless, but your life is always worth more.

Punching is one of the least effective ways to battle off an attacker in close range.  If they have their hands on you, and you want to get away, pick, or use your elbows.  We can wind our arms quickly, and our elbows are hard enough to cause serious harm to another’s person’s skull or body.

Kicking can be useful because our legs have many muscles that can allow our feet to pile on some damage.  Hit and kick as much as you can until you’re free enough to run.

Don’t let yourself get caught unarmed.  It’s not your fault if someone attacks you, but you should stay armed with tools to help you escape.  Everything from a mini bottle of mace to a self-defense keychain can be found online for low prices.  These tools will help stun or hurt an attacker until they either give up on your or cut their losses and run.  The goal of these is to shock or distract them so that you can get away, don’t try to stick around, and deal out any karma or punishment of your own, or you could put yourself in further danger.

One practical tool you can never go wrong with is a stun gun. This is a tool you can easily purchase from Amazon, and it helps immobilize an attacker through an electric shock. This is not a firearm; therefore, it is safe to carry one around, but some regions prohibit people from carrying them, especially tasers.

Another excellent self-defense tool to have is an emergency whistle. If you get attacked, this tool can come in handy as it can quickly alert others nearby of the situation. As a result, people may come to your rescue with no harm coming to you.

Lastly, you may want to consider carrying a gun. This is mainly for people at more risk of getting attacked or living in areas with high crime late. Anyone of legal age can own and carry a gun, but you will have to know and adhere to concealed carry laws in your region. This is to ensure you avoid any legal implications you may be unaware of by owning a firearm.

There’s a crowd mentality in larger cities, where people will assume everyone else will help if a problem comes up.  Unfortunately, this can lead to people walking by and ignoring it as someone is assaulted or robbed- because they think someone else will help.  The best way to negate this problem is to call out to specific people.  In a crowd, not everyone will help, but if you tell the man in the red hoodie walking by that, you need help, if he doesn’t help, that guilt will weigh on him.

Mistakes To Avoid When Starting An Online Business

Advantages And Disadvantages Of Removing Catalysts In A Car