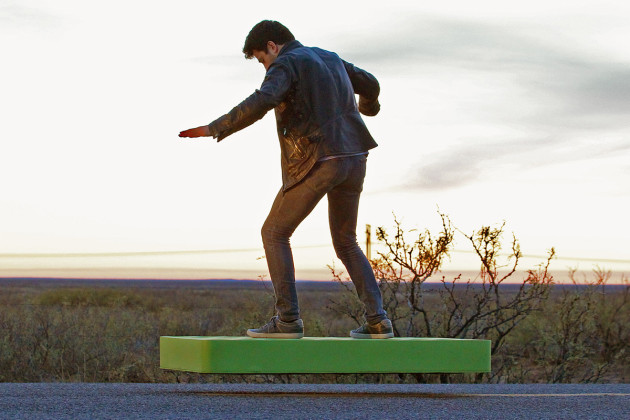 If you’ve had dreams of flying around town on a hoverboard like Marty McFly did in Back To The Future II, get ready, because shit just got real!

Arca Space Corporation has introduced the ArcaBoard, an actual hoverboard (not those 2-wheeled, hands-free Segway things that keep catching on fire) that can float over any terrain.. even water! And unlike other hoverboards that have been introduced in the past, this one doesn’t use magnetic levitation technology.

So how does it work? The ArcaBoard is lifted by 36 high power electric ducted fans with a maximum thrust of 430 lbs. It has a built-in stabilization unit, meaning that ArcaBoard is stable in any condition and is very safe to fly on. You can utilize your phone for control and navigation of the vehicle itself. Or if you’re feeling daring, you can turn off the stabilization system and steer the ArcaBoard with your body. 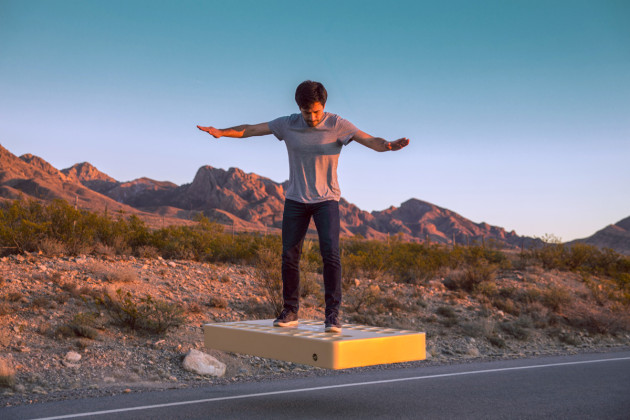 While it’s an interesting feat of technology for sure, there are some serious caveats to contend with. First off, the ArcaBoard has a weight limit of 243 pounds. In addition, it has a maximum hover time of just six minutes. Traveling at speeds of up to 12.5 miles an hour, that means you can only go about 1.25 miles before you need to recharge it. Oh yeah, and it costs $19,900!

Arca calls it the first revolutionary breakthrough in motion since the bicycle, automobile, and airplane, and say that it will allow every person (with $20K) to fly whenever they want. Personally, I think it’s just going to be another novelty like the Segway that’s reserved for the uber-rich and eccentric.

Either way, it sure looks like fun, and hopefully it’s just the first step in getting to a version with a longer range and a smaller price tag. Here’s hoping!

BMW AirTouch Technology Takes Gesture Control To The Next Level