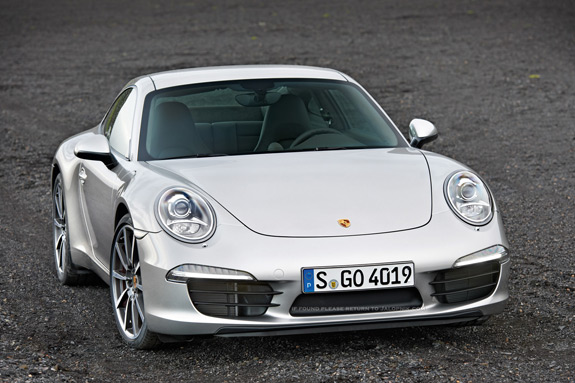 Photos of the 2013 Porsche 911 have been making their way across the web this morning. Jalopnik has the best looking pictures, so that’s the ones we’re linking to!

Here you see the new Porsche 911, known by insiders as the 991. It’s the successor to the 997 (the most commercially successful 911 of all time), and Porsche once again went with a gentle redesign rather than a radical departure from years past. 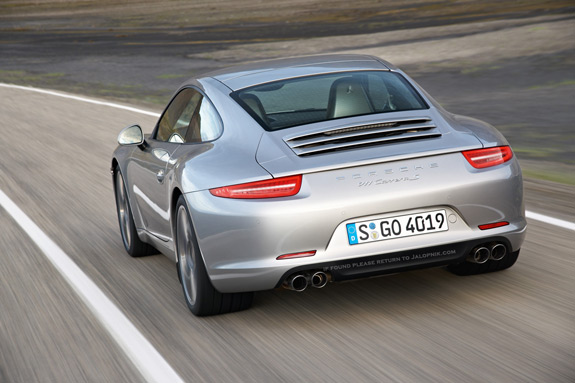 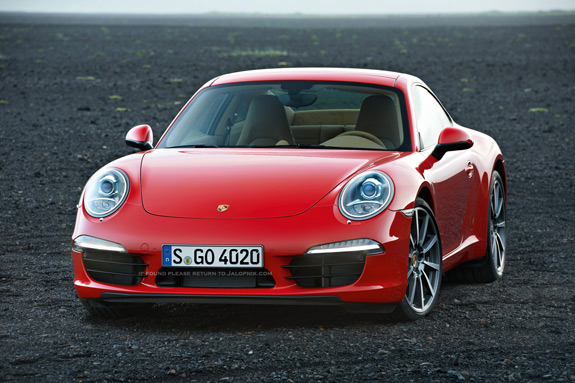 At first glance, you might not even realize you’re looking at a new model. But look closer, notice the LED foglights, the 2.5 inch longer length of the car, the strange looking tail lights (reminiscent of an Audi, which isn’t good in my book), and of course the interior. 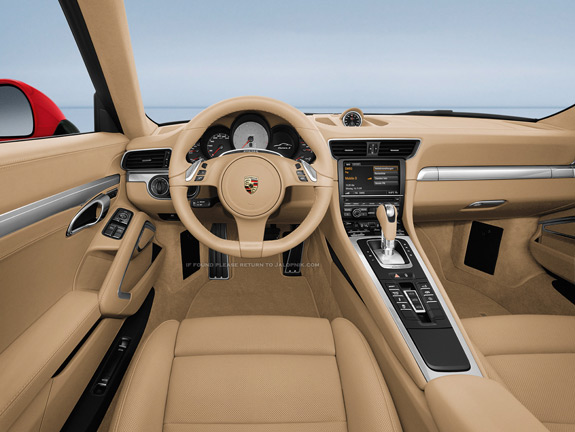 The interior was HEAVILY influenced by the Panamera, a decision that I’m not on board with. Sure, the 986/996 interior was nothing to write home about, but Porsche nailed it with the 997. So why mess with perfection?

Aesthetics aside, there’s progress made with the 991. The Carrera model launches with the 3.4L boxer-six it shares with the Boxster S, good for 350HP. The new Carrera S now has 400HP from its 3.8-liter six. In addition, we hear there’ll be a 7-speed manual in addition to PDK. Can’t wait to see what that’s like!

We don’t have any hard performance numbers yet, but take the 2011 numbers and shave a few tenths off of them, that’s probably a fair guess. As for price, expect an increase of 5-10% over last year’s model.

Related Topics:2013 Porsche 911PorschePorsche 991
Up Next