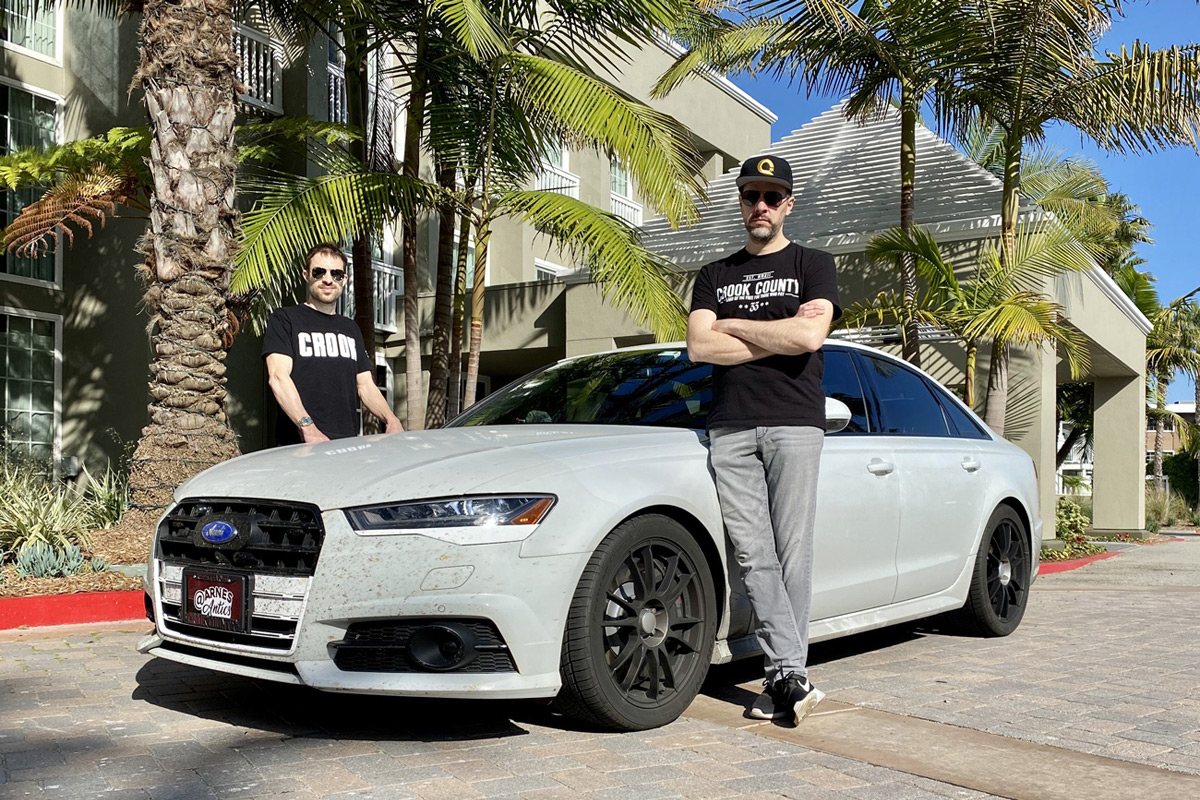 Since the quarantine started, we’ve seen a number of people take their shot at the Cannonball Run record, and for good reason. With most people working from home due to the pandemic, the roads have never been clearer. For those of you unfamiliar with the Cannonball, it’s a non-stop coast-to-coast drive that starts at the Red Ball Garage in Manhattan, NY and ends at the Portofino Inn in Redondo Beach, CA. The goal? To make the trek as fast as possible.

After that, the record remained untouched until 2019, when people started going after it again. And since the quarantine started, a number of people have made attempts, realizing that the roads would never be this empty again.. Even if it meant potentially having an asterisk next to your record in the eyes of some. But hey, anything goes in the Cannonball! 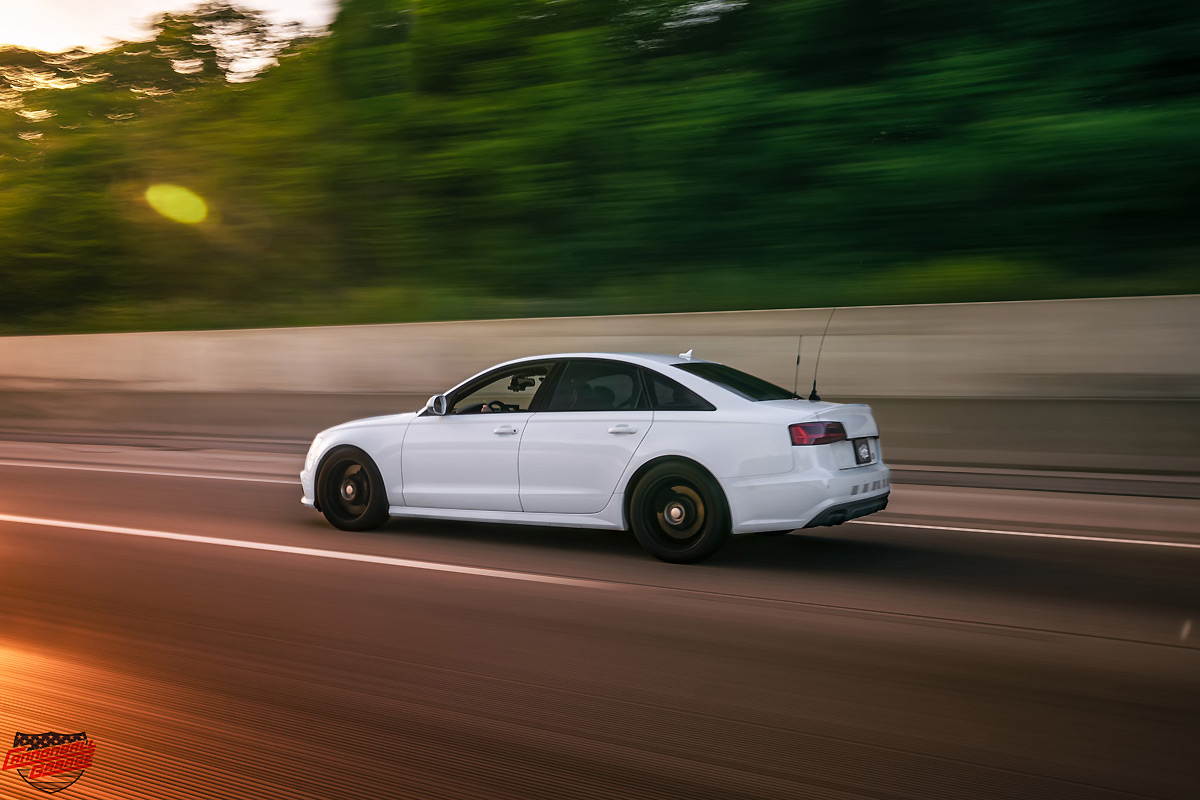 In fact, a few months ago I read a story about a crazy guy who rented a Mustang GT, removed the passenger seats and other interior accessories, strapped in extra fuel tanks to bump the car’s capacity to 130 gallons, and did the run by himself in a blistering 25 hours, 55 minutes. Yeah, I wish I could have seen the guy’s face at the Hertz desk when he took the car back and saw an extra 6,000 miles on the odometer. And why does the car smell like gasoline?

Now, there is a new Cannonball Run record in the books: 25 hours, 39 minutes. This insane feat was pulled off by Arne Toman and Doug Tabbutt, who are no strangers to the Cannonball, having set an earlier record of 27 hours, 25 minutes back in November 2019 behind the wheel of a 2015 Mercedes-Benz E63 AMG. That car met an untimely demise when a truck crashed into it, so they replaced it with a 2019 Audi S6.

What’s interesting about this is that they made some visual modifications to the Audi to make it resemble a Ford Taurus-based Police Interceptor from afar, which surely had some drivers moving aside when they saw this “cop car” coming up on them in their rear view mirror. Their run was pretty much flawless, never getting stopped by police, achieving a moving average speed of 112 mph, a top speed of 175 mph, and just five fuel stops taking 31 minutes in total.

Needless to say, this record will be hard (if not impossible) to beat. The guys recently sat down with Ed Bolian to tell their story, which you can watch above. I’m not really much of a VINwiki fan, but this is a solid video that’s worth checking out.

You can learn more about all of the modifications they did to their record-setting Audi S6 and more details about the run itself on their website.

The 2021 Toyota Supra 2.0 Delivers Great Performance On A Budget