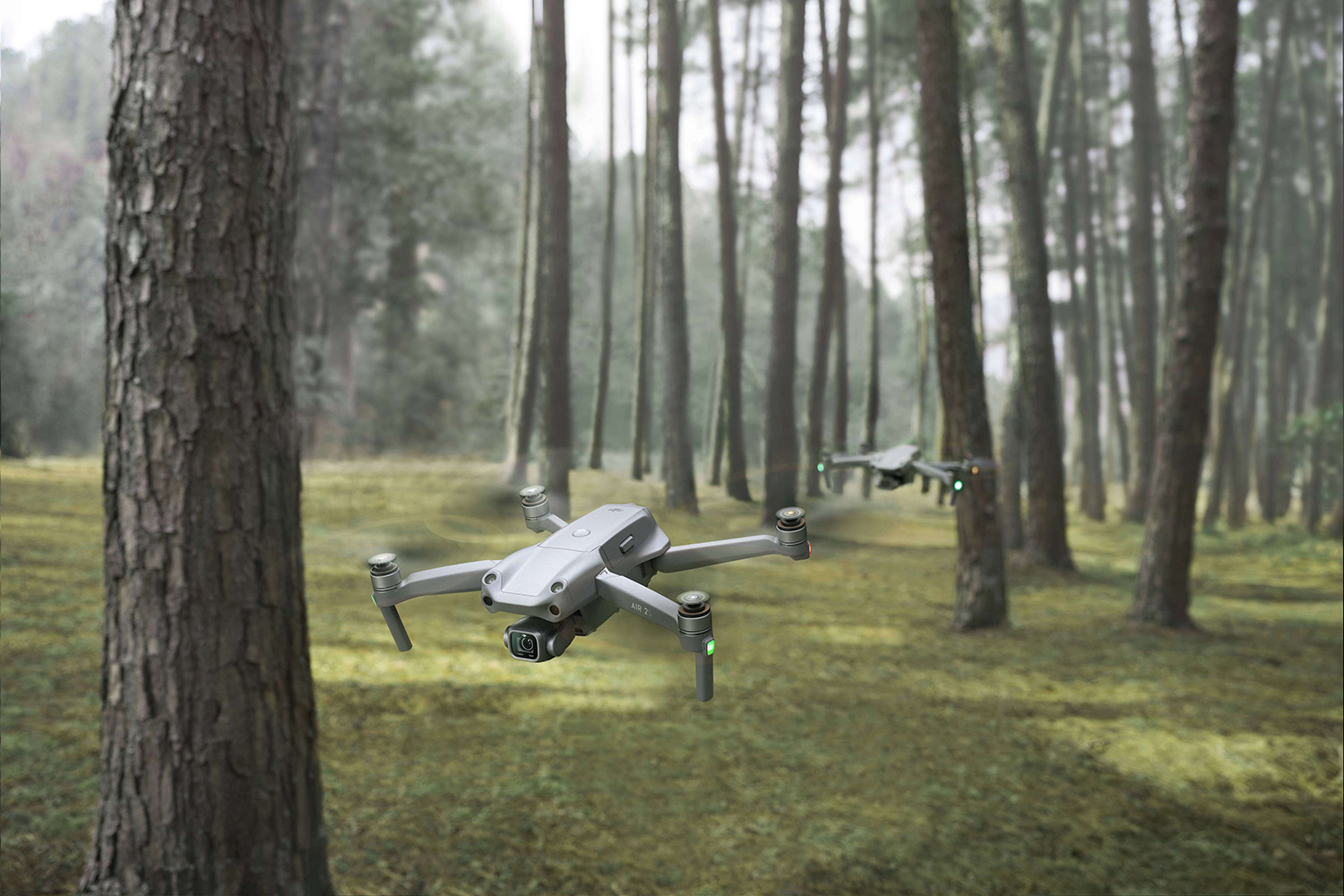 According to DJI, the Air 2S is the first drone of its size to capture 20MP still images or video in 5.4K with a new one-inch CMOS sensor that was previously available only on larger, less agile drones. The Air 2S’s imaging capabilities now rival DJI’s most sophisticated prosumer flyers. In addition to higher resolution video, the new sensor also supports many advanced imaging features, including 10-bit color and RAW format photos, as well as several proprietary capture modes, such as Intelligent HDR, Hyperlapse, and Panorama. 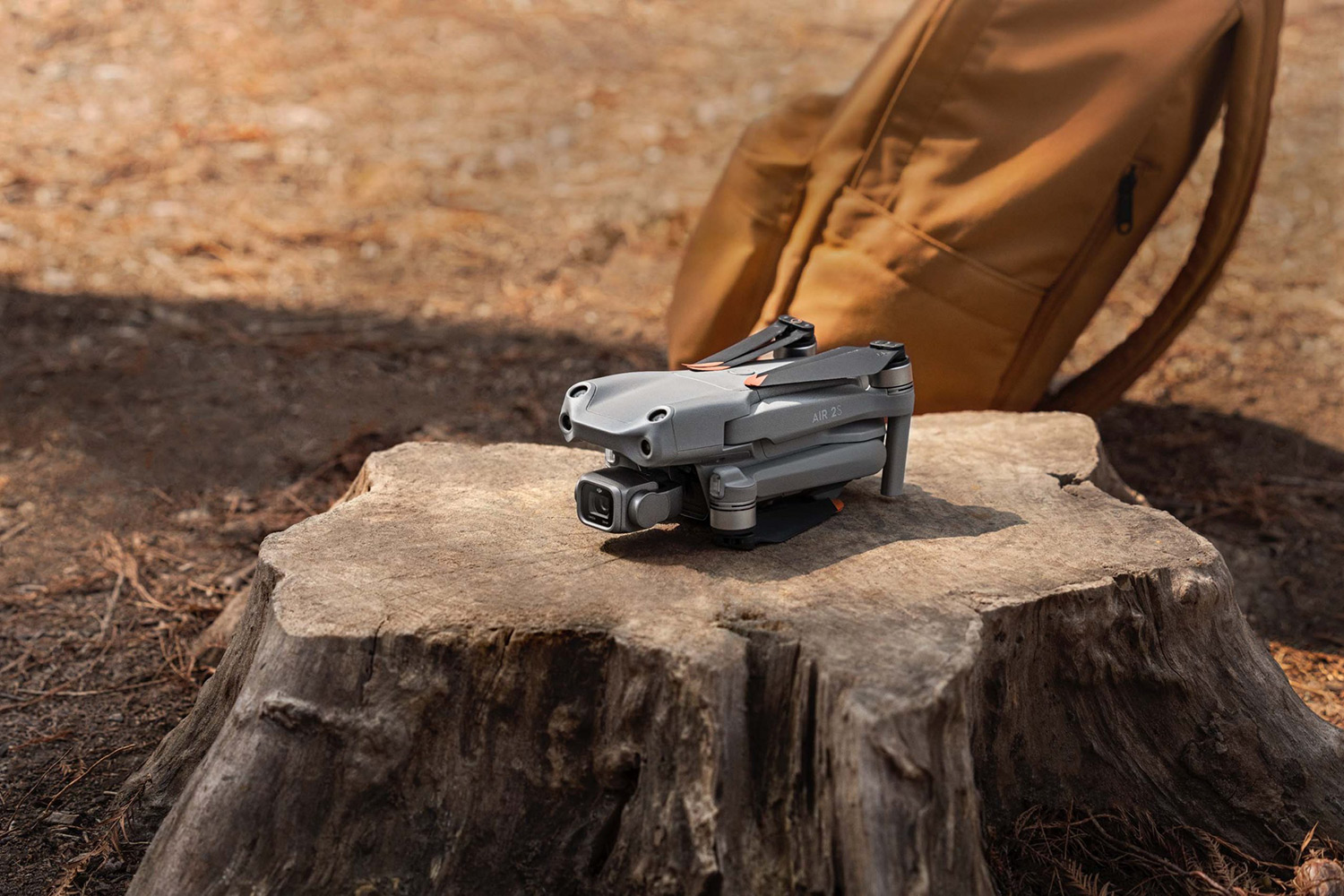 In addition to your standard photo options like Timed Photo, AEB and Panoramas, DJI Air 2S’s SmartPhoto mode records 20MP photos using advanced scene analysis and deep learning to automatically choose the best of three options that will create the most visually appealing image for you, including HDR, Hyperlight and Scene Recognition. HDR modes merge several images together for a vibrant scene while Hyperlight is designed for low-light scenarios and Scene Recognition can identify several common settings and apply camera adjustments to capture photos that pop.

DJI Air 2S’s 31 minutes of maximum flight time and four-way directional obstacle sensors let the pilot focus on the shot while the drone’s safety systems warn when obstacles are getting close. APAS 4.0 is the most advanced autopilot system on any DJI drone and when turned on, seamlessly maneuvers around objects autonomously.

OcuSync 3.0 brings the most reliable transmission technology in the drone market to the Air 2S so customers know their connection is stable, with a range of up to 7.5 miles. The upgraded FocusTrack mode includes a suite of programmed modes like Spotlight 2.0, ActiveTrack 4.0 and Point of Interest 3.0 that easily mimic the focus, control and movement of a professional video operator. 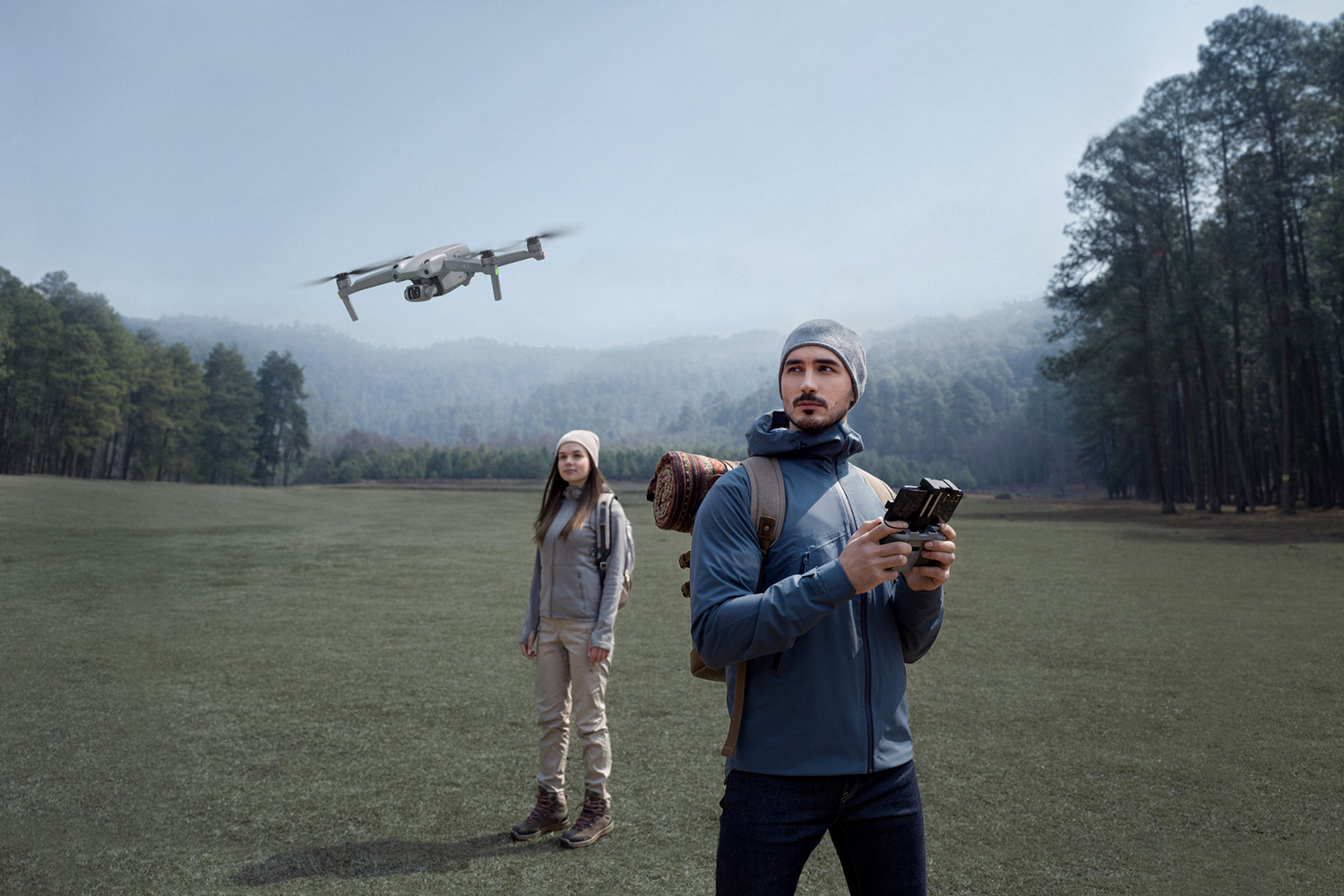 The DJI Air 2S has the most programmed flight modes and image capture modes of any DJI drone of its size. These creative options include: 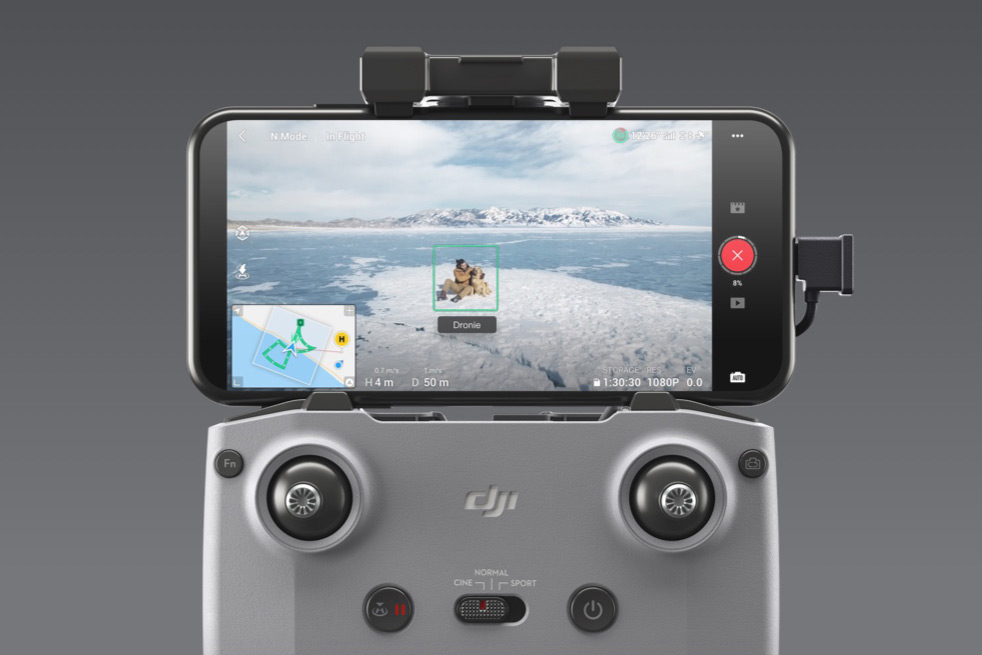 There’s probably even more that we’re leaving out, but needless to say, the DJI Air 2S improves on the already impressive Mavic Air 2 in pretty much every way. If you have been on the fence about getting a drone, the Air 2S might just push you over the edge.

You can order the DJI Air 2S today from store.dji.com and from authorized retail partners in several configurations. The standard combo retails for $999 and includes the drone, remote controller, one battery and all the cables and parts needed to get into the air. The Fly More Combo retails for $1,299 includes everything from the standard combo with the addition of 2 batteries for a total of 3, ND filters, a charging hub and a shoulder bag.

What do you think of the all-new DJI Air 2S?