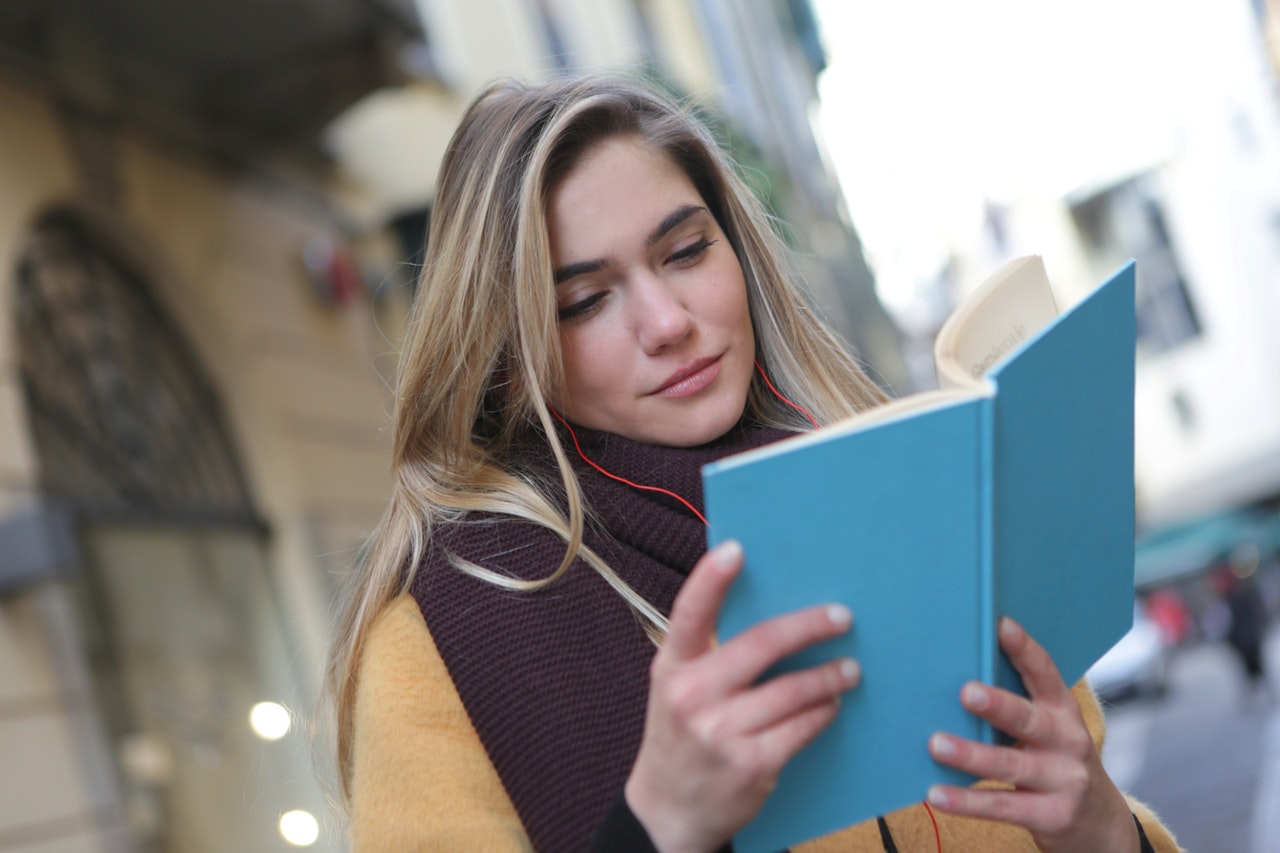 Like that lonely guy that approached chicks on campus benches and always got rejected, that guy that was so awkward that he became a symbol of your generation, the guy that never got invited to parties because of that and even when he did, everybody still knew him as that creepy lonely guy…

Are you that guy? Of course not, but let’s look at how you can make your time in college a POOSAY paradise.

Cool crowds are everywhere and they all have a TON of girls that want to sleep with the guys running in these cool crowds.

How To Become Part Of A Cool Crowd

The first thing you should do, the moment you arrive in college, is to make MALE FRIENDS, worry about banging chicks a bit later. Yes, this is about finding the dudes that get the most tail and running with them.

Like I said, there are a lot of crowds out there and all of them will help you get laid. Let’s look at some examples.

Classic Frats (duhh) – Frats are probably the best option you’ve got because the dudes that run them ALWAYS throw massive parties and invite TONS of women. Once you’re in a frat, you’ve already got half of the work done.

Which frat? That’s up to you and your friends. Ideally, I’d go with the one that has the best looking jocks in it as it will attract the best looking sorority girls (cheerleader type chicks), which are often the sluttiest. These frats are also the ones that throw the most outrageous parties.

It’s easy to get in these frats if you can make friends with the right guys. Join the gym, many of these dudes are there and will gladly get you in. If you’re the more athletic type, try to join the team and make friends with them there. Believe me, this is probably the best thing you can do for your time in college.

I can’t stress this last part enough. It’s absolutely paramount to make friends with these guys. I would suggest focusing your entire energy on this issue until you’ve gotten yourself in to the best party house on campus. The girls will come afterwards, DO NOT worry about the girls until you’re in with the big guys.

Other Frats – In case you didn’t know this already, not all frats have the typical frat boy mentality and party every day like rockstars. As mentioned above, for the highest quality poosay, that’s the place to be however, if you’re the more nerdy type, there are a LOT of other frats for you. They will also have groupies, and will also get you laid, just not every day and not with the hottest chicks. That being said, it’s still a great place to be.

Alternatives – If you’re not really the athletic type and prefer a somewhat GDI lifestyle, there’s still poosay to be had. Again, it’s all about the cool crowds as they always have groupies. Join the drama club and make friends with the alpha dude there, he will throw some sick parties and will invite a ton of sexually liberated actress friends of his. Also, all other groups/crowds that do some sort of activites are bound to get you laid. Remember, the key here is to run with SOME crowd. While it’s fun to be GDI (if that’s what you’re into) it’s always going to be easier if you run with a cool crowd.

As I’ve mentioned before, joining a cool frat is only half the battle. You now need to get down with the other half.

Instead, YOU SHOULD invite all the girls you see on campus to your frat party. This is what I’ve found to be THE BEST opener you will ever need in college. This is the only time when you should randomly approach girls on campus, especially in Year 1. This will also help get you known for the other parties you’ll be attending.

Here’s how it works. Your frat/crowd throws a party. They already have girls coming but could always use more. You’re part of that frat/crowd so you can invite girls to the event. You take your fliers and invite all the girls you can. When you see them at the party, you’ve already talked to them so you can approach them with ease because you’re the one that invited them. This increases your social proof to a massive extent and girls will rarely decline the invitation if you’re part of a cool frat/crowd.

Imagine if you invited 20 girls and 15 showed up…are you starting to see your poosay paradise?

How To Live In Paradise

By now, things should be self-explanatory but I’m going to lay down the basics, just in case.

First, if you can, entertain your guests. Let’s say 3 chicks that you invited showed up. You can potentially bang 3 chicks, in this particular night. It’s your sole duty to entertain these guests as much as you can. This means AT LEAST talking to all of them.

After enough mingling you should be able to work out which of the 3 (or more) likes you the most and is also the most sexually liberated (may it be because of alcohol or just because she’s like that). They will sometimes like you just because you’re part of the frat, or because you invited them to the party or even because you actually blasted some quality game. Either way you need to see which and why and use that to your advantage.

Caveman Game For The Win!

Option 2 (girl doesn’t care that much) – Do it in the party house. If you don’t have your room there, just find one and do it. Best option, always my favorite.

Get In Shape – Yep, this matters a LOT in college. Better hit the gym, run, something to get that body looking as good as you can get it.

Keep your room clean – The last thing you want to do is bring a girl back to your room and have her leave because she was disgusted by that underwear carpet or THAT THING in the fridge.

Stay single – Everybody laughs at the guy that hooked up with a girl in freshmen year and wasted his college poosay pounding days. But believe me, nobody hates it more than him so…don’t be that guy. At least stay single freshman year.

There you have it folks, comprehensive guide on how to make your time in college a poosay paradise.

6 Keys To Picking Up Girls During The Day

Failing, And How It Makes You Stronger