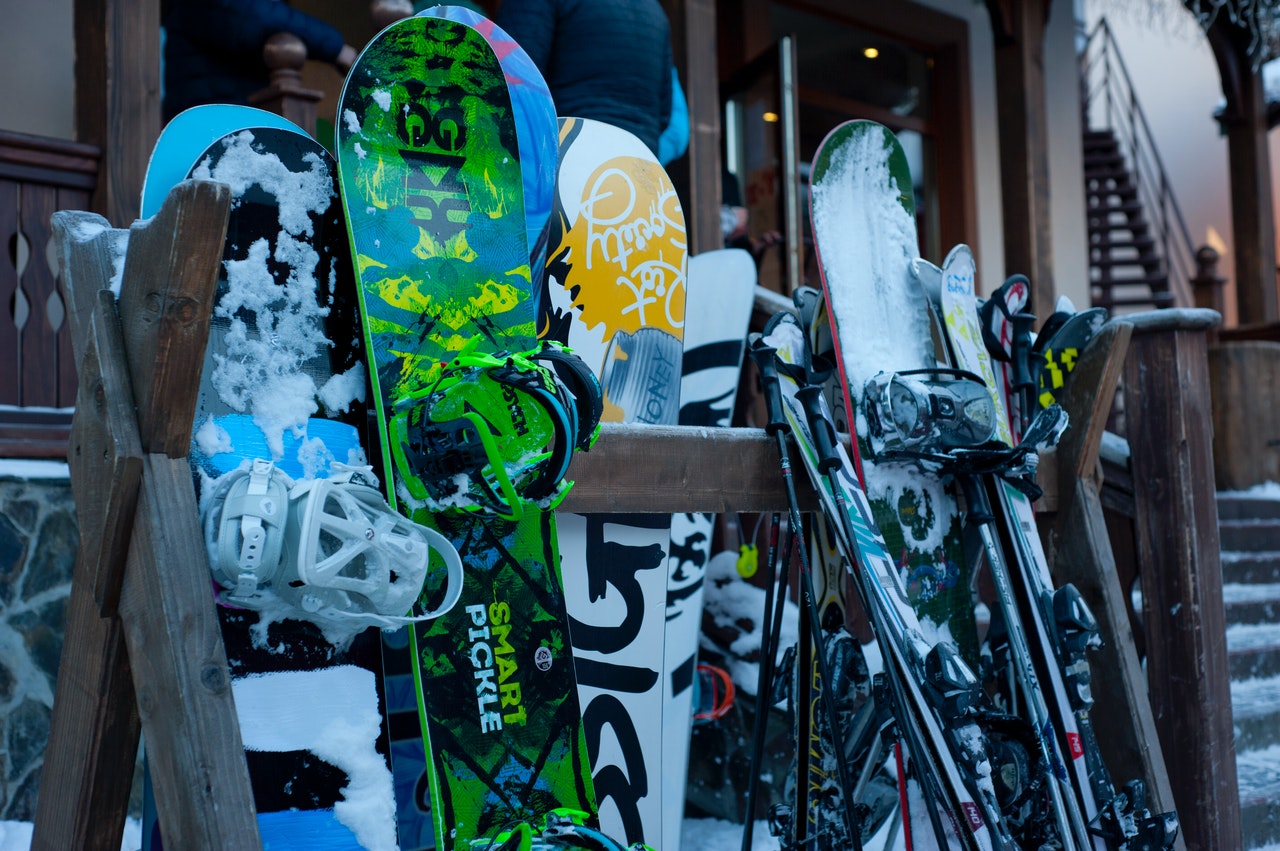 The snowboards that have earned a coveted place on Jonathan Mael’s list of the season’s best include two all-mountain, two freeride, and two freestyle.

Avid snowboarders can radically simplify their winter gear shopping, because snowboarding enthusiast Jonathan Mael has researched hundreds of makes and models to reveal what he believes are the top six snowboards in 2021.

“What makes an average snowboard into a great snowboard? Obviously, a big part of the answer depends on who is asking the question — because the needs of a beginner won’t be the same as the needs of an experienced snowboarder,” commented Jonathan Mael. “Overall, however, the best snowboards have some core aspects in common, including superior performance, build quality, and design. After all, it can take an hour to get up a slope, and three minutes to come down. You want every second of that journey to be exhilarating. The right snowboard goes a long, long way to making that happen.”

Category: All-Mountain; Men
Winner: Rossignol One LF
Jonathan Mael’s verdict: “If there is a word to describe the Rossignol One LF, it’s versatility. It doesn’t matter what the slopes or Mother Nature have in store. It’s going to be a fun adventure, and it’s also going to be remarkably smooth thanks to the AmpTek All-Mountain Rocker.

Category: All Mountain; Women
Winner: Burton Stylus
Jonathan Mael’s verdict: “What so many people love about the Burton Stylus snowboard is how light it is, and how easy it is to control — which makes it ideal for beginners who want to spend more time vertical and less time horizontal. The flex is also surprisingly soft and flexible.”

Category: Freeride; Men
Winner: K2 Alchemist
Jonathan Mael’s verdict: “The engineering is spectacular and features a patent-pending technology that uses geometric carbon compositions to precision tune the torsional flex — ultimately giving the board unbelievable stability. And by the way: anyone who finds one of these online should grab it while they can, because they are very hard to find.” 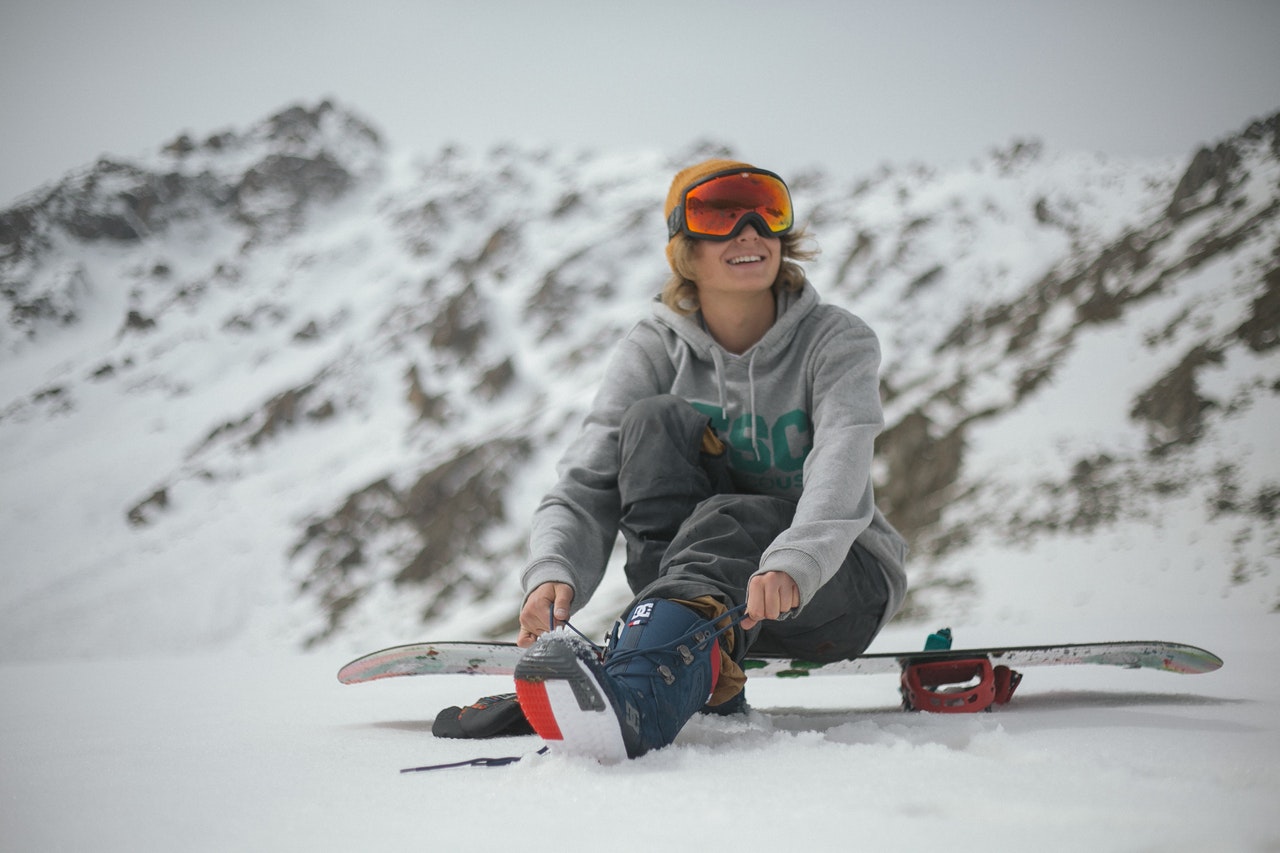 Category: Freeride; Women
Winner: CAPiTA Paradise
Jonathan Mael’s verdict: “Women who want their experience on the slopes to be on the more adventurous side — not just from run to run, but from second to second — will love the CAPiTA Paradise. It offers a fantastic blend of stability and flex. And then there’s the custom weighted biaxial top and bottom that adds strength and durability, and which is also engineered with reformulated high-performance plant-based magic bean resin.”

Category: Freestyle; Men
Winner: Yes Dicey
Jonathan Mael’s verdict: “People who prefer freestyle don’t want to be limited by location and weather — which is why the Yes Dicey is truly one of the best freestyle snowboards on the market this year. It features a true twin shape, but with a mid flex and rocker profile — which makes it forgiving, fast, ferocious, and fun. It also happens to be one of the more relatively lower priced entries on the best-of-the-best list, which is a welcome bonus.”

Category: Freestyle; Women
Winner: Ride Back Talk
Jonathan Mael’s verdict: “Within seconds, women will instantly understand why the Ride Back Talk is Jill Perkins’ board of choice. This board is loaded with advanced features, like asymmetrical quadratic shaping, carbon slimewalls, and the list goes on. It’s fast, sturdy, and the pop is amazing.”

The Final Word
Snowboarders of all skill levels — from seasoned experts to absolute newbies — will find plenty to love in all of these elite boards highlighted by Jonathan Mael.

Some Of The UFC’s Best Ever Fighters