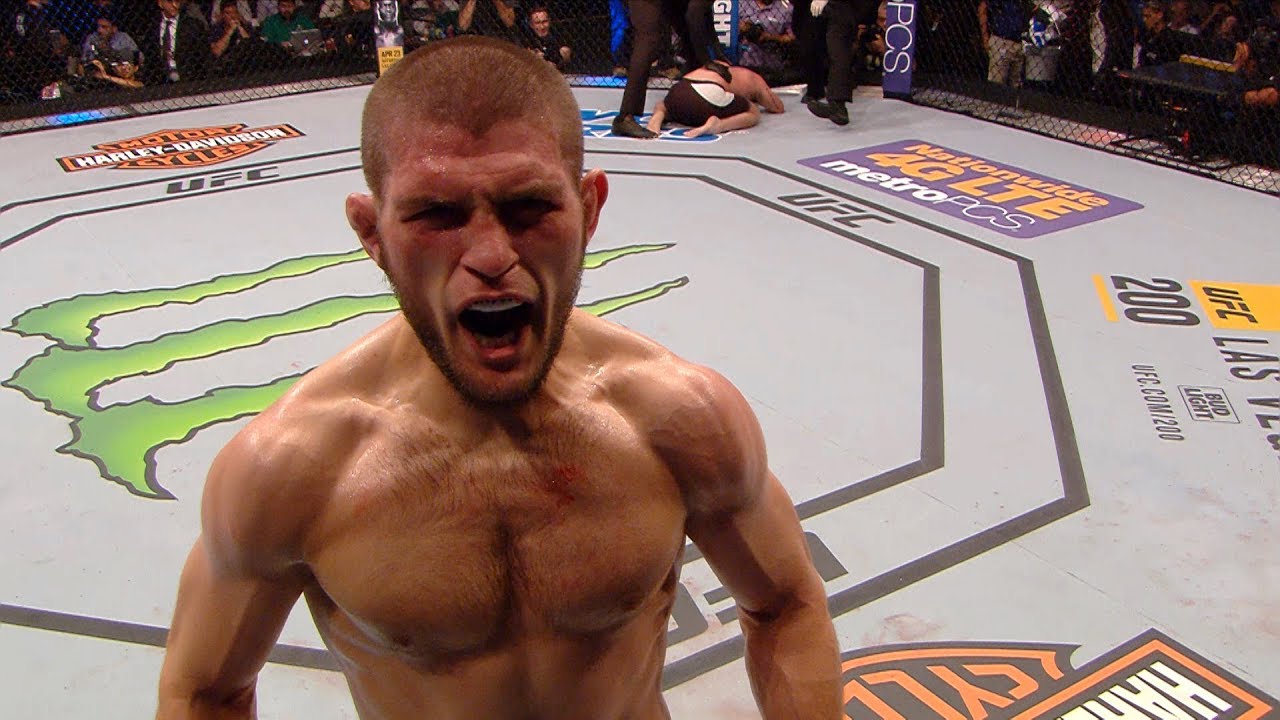 The Ultimate Fighting Championship (UFC) is one of the fastest-growing sports in the United States. Its popularity does not stop there however, as it has caught the attention of fight fans around the world.

Bringing together some of the best Mixed Martial Arts fighters in the world, UFC has created a buzz around its fight nights. As a result Pay Per View figures are rocketing and fans are more engaged than ever before.

The UFC may have only started in the US in 1993, but fight fans have already witnessed some of the greatest MMA fighters of all time.

Johnson is not only the first ever UFC Flyweight Champion, but he successfully made 11 defenses of his Flyweight belt. A supremely talented fighter, the American holds so many records it’s hard to keep track:

‘Mighty Mouse’ has many notable victories to his name, including wins over Henry Cejudo. John Dodson and Miguel Torres. Unsurprisingly he is regarded by ESPN and MMA Weekly as one of the greatest MMA fighters in the world.

‘Bones’ holds many UFC light heavyweight division records, including the most title defenses, longest winning streak, most submission victories and most wins. Having never been stopped or outscored in his entire career, Jones suffered his only defeat with a controversial disqualification against Matt Hamill.

Despite well documented issues outside the octagon, Jones has earnt the respect of MMA fighters and fans the world over.

Unbeaten in 29 bouts, it’s hard to argue against ‘The Eagle’ making it on to this list. This is a fighter who many people argue has yet to lose a round in his entire career.

The closest he came was in 2018 vs Conor McGregor, but the Irishman was eventually beaten in 4 rounds. Although the bout is probably more famous for the chaos that ensued afterwards as fighting spilt into the crowd.

Famed for his grappling style, Khabib’s seen as one of the most dominant fighters in MMA history. Fight Matrix ranks him as the number one lightweight of all time, while he’s many people pick as the best UFC pound-for-pound fighter ever.

The Russian fighter became the first Muslim to win a UFC title when he became Lightweight Champion, and he has a huge worldwide following. His next fight isn’t yet confirmed, but one thing is for sure, whoever is brave enough to face him will start as underdog in the UFC betting odds.

As an expert in multiple disciplines, the Canadian is arguably the most complete fighter ever. A two division UFC champion, ‘Rush’ is also a three-time UFC Welterweight Champion.

Between 2008 – 2010, the Canadian was ranked by many publications as the number one welterweight in the world, while Fight Matrix ranks him as the top MMA Welterweight of all time.

The former UFC Middleweight Champion holds the record for the longest title reign in UFC history. Standing at an impressive 2,457 days, it started in 2006 and eventually came to an end in 2013.

To achieve that incredible feat, he recorded a UFC record 16 consecutive victories. UFC president Dana White and many MMA fans regard the Brazilian as the greatest MMA fighter of all time.

Daniel Cormier is one of only four fighters to hold UFC titles in two different weight classes simultaneously, when held the Heavyweight and Light-Heavyweight titles.

Originally a very successful freestyle wrestler who went to the 2004 and 2008 Olympics, Cornier UFC career began in 2013. With 22 wins and only four losses, two of which were highly contested, he deserves a place amongst the greats.

While there is no doubt that UFC history has seen some truly great fighters, the future of the sport is just as exciting. Thanks to the growing popularity of the sport, fighters the world over are eager to try their skills in the octagon.

Whilst it’s impossible to predict who’s going to be the next breakthrough star, here are three fighters that have got us excited.

The Welsh sensation and top British prospect Mason Jones, is definitely someone to keep your eye on in 2021. The 25-year-old signed a four-fight deal with the UFC back in October 2020, after defeating Adam Proctor at Cage Warriors 116.

That victory also saw him holding the lightweight and welterweight world titles simultaneously. Currently unbeaten, ‘The Dragon’ promises to be one to watch.

The 27-year-old Brazilian trains out of Florida and is a black belt in judo and Brazilian jiu-jitsu.

With a rookie year that provided two wins in under four months, Ribas improved her UFC record to 4-0 with two more impressive wins in her second season.

Her biggest victory to date, was her one-sided victory over undefeated jiu-jitsu star Mackenzie Dern, proving that Ribas has the talent to be a future star of the octagon.

Unbeaten in the Octagon and one of the best grapplers in the featherweight division, the man from Arkansas has enormous potential. Whilst there is a glut of talented fighters at that weight, Mitchell has shown he has the talent to compete with the best of them.

Whatever happens, UFC fans are in for a treat as the sport’s popularity looks set to grow even further. With so many great fighters out there, it won’t be long before there’s a new name on everybody’s lips.

If they’re going to make it on to this list of the UFC’s best ever fighters, then we are in for some spectacular MMA action.