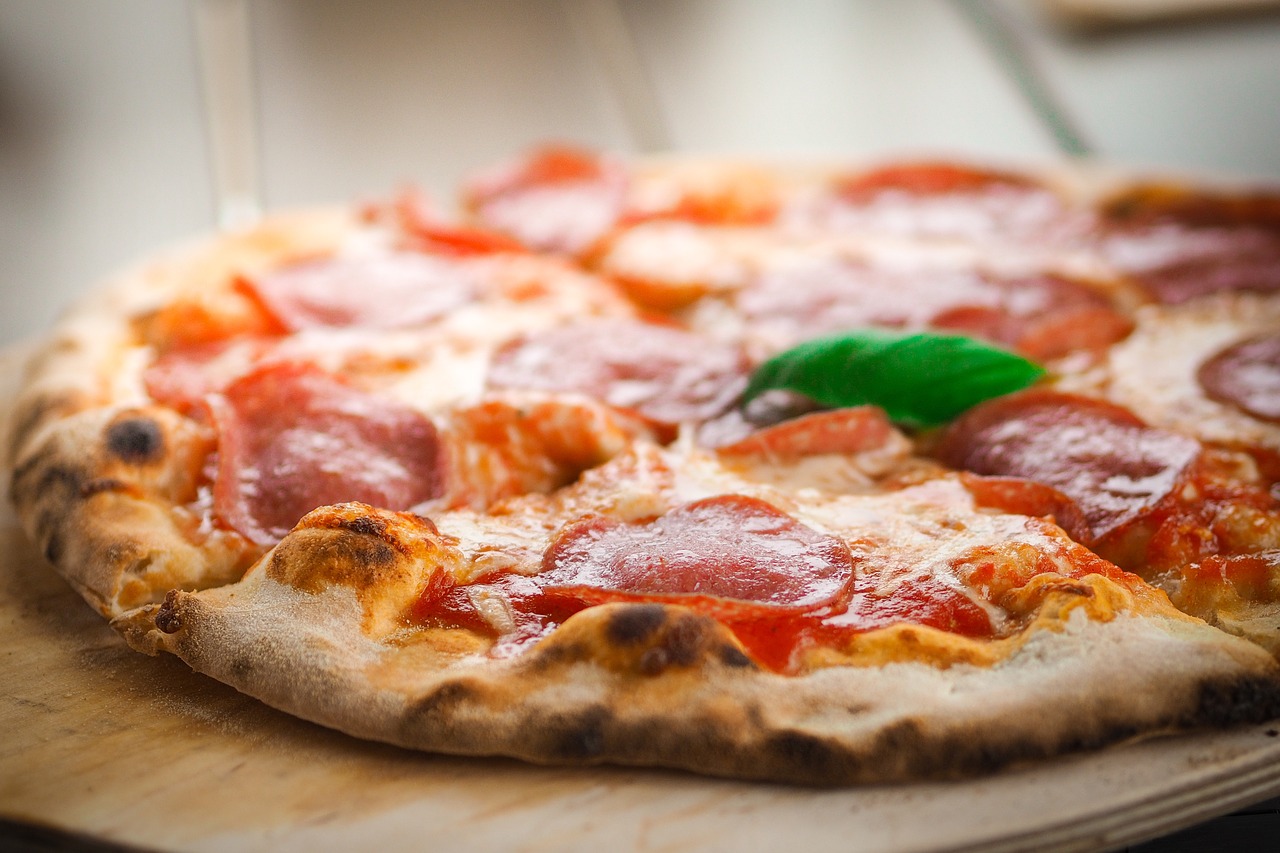 How hungry would you have to be to spend $300 million for two pizzas? Now this might sound like a ludicrous question, but believe it or not, someone actually spent that much money for two pizzas… sort of.

You see, on May 22, 2010, Bitcoin enthusiast Laszlo Hanyecz made the first ever commercial bitcoin transaction when he purchased two Papa John’s pizzas for 10,000 BTC.

Back then, 10,000 BTC was worth around $40. Today, it’s worth about $300 million, making those two pizzas the most expensive pizzas in history. Heck, for that kind of money, you can probably buy a whole chain of pizza restaurants.

Hanyecz posted the following request on a Bitcoin forum: “I’ll pay 10,000 Bitcoins for a couple of pizzas. Like maybe 2 large ones so I have some left over for the next day. I like having left over pizza to nibble on later.”

A few days later, he reported that he’d successfully made the trade. “I just want to report that I successfully traded 10,000 bitcoins for pizza.” The pizzas were from Papa John’s, but Hanyecz had bought them secondhand from a 19-year-old named Jeremy Sturdivant (“jercos”).

In an interview with CBS in 2019, Hanyecz told Anderson Cooper he thought the transaction “made [bitcoin] real for some people. It certainly did for me”.

Pretty wild, right? It’s hard to imagine that Bitcoin was worth less than half a cent at the time of this transaction. In fact, if Hanyecz had hypothetically sold his entire stash at bitcoin’s all-time high of $68,990, he could have made around $690 million – enough to buy 46 million large Papa John’s pizzas at $15 a piece.

Of course, no one could have predicted Bitcoin’s meteoric rise at the time. Hopefully Hanyecz managed to hold onto some of those early coins of his, as I can’t imagine living with that kind of regret otherwise.

What You Need To Know About Investing In Cryptocurrency

Eminem Just Dropped $462,000 On A Bored Ape Yacht Club NFT That Looks Like Him