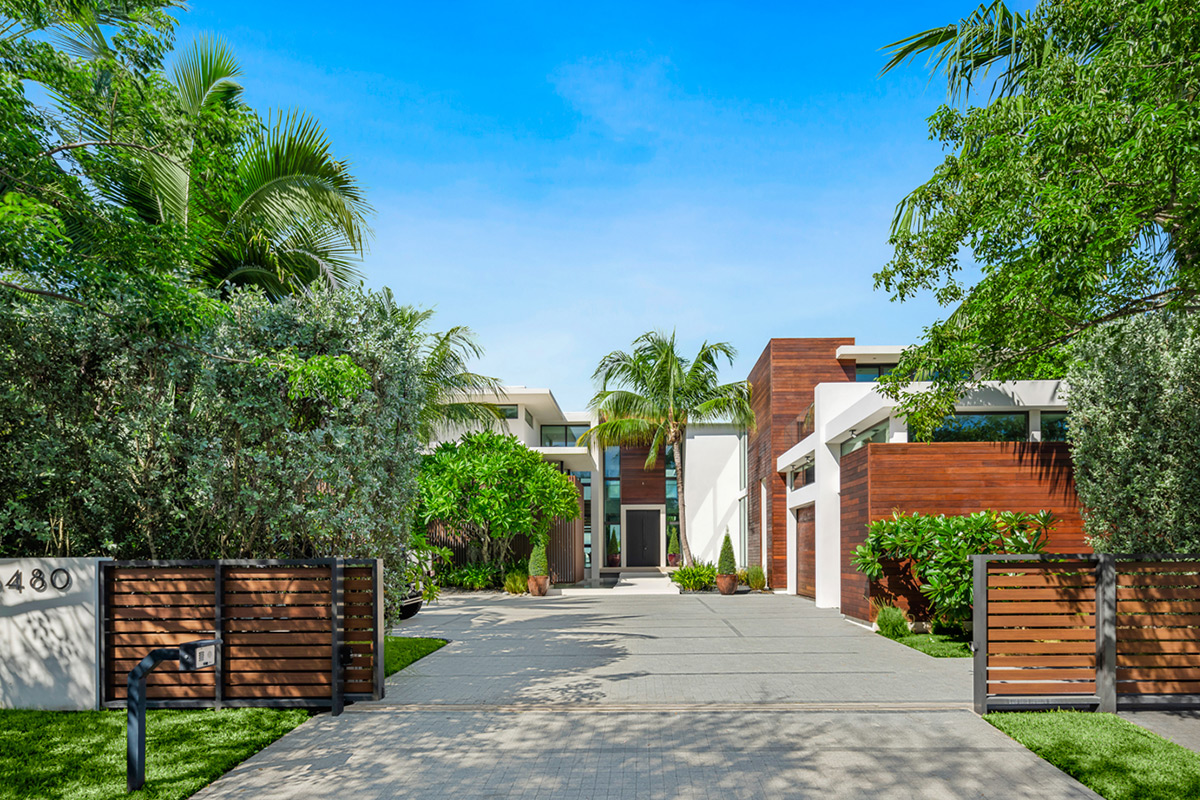 One of the most influential hip-hop artists of his generation and often regarded as one of the greatest rappers of all time, Lil Wayne started writing songs when he was 8 years old and got his big break at just 12 years old, when he was signed by Cash Money Records. And over the years, he has achieved unparalleled success, winning five Grammy Awards, 11 BET Awards, four Billboard Music Awards, two MTV Video Music Awards, and eight NAACP Image Awards.

With 120 million record sales worldwide, he is one of America’s most commercially successful artists. In 2005, Lil Wayne started his own record label, Young Money Entertainment, which has released 14 albums that reached #1 on the Billboard charts. In addition to Wayne’s own current work, the label represents Nicki Minaj, Mack Maine and Lil Twist.

Almost as unique as the superstar rapper, Lil Wayne’s Miami Beach home has just been listed for a cool $29.5 million, according to TopTenRealEstateDeals.com. Located on Allison Island, the 10,632-square-foot home features 110 feet of water frontage and stellar views of the palm-lined Miami shore. Sleekly modern, the home features mahogany paneling, tons of glass, and 22-foot ceilings. The home has been designed to take full advantage of the gorgeous scenery and weather afforded by its oceanfront location. 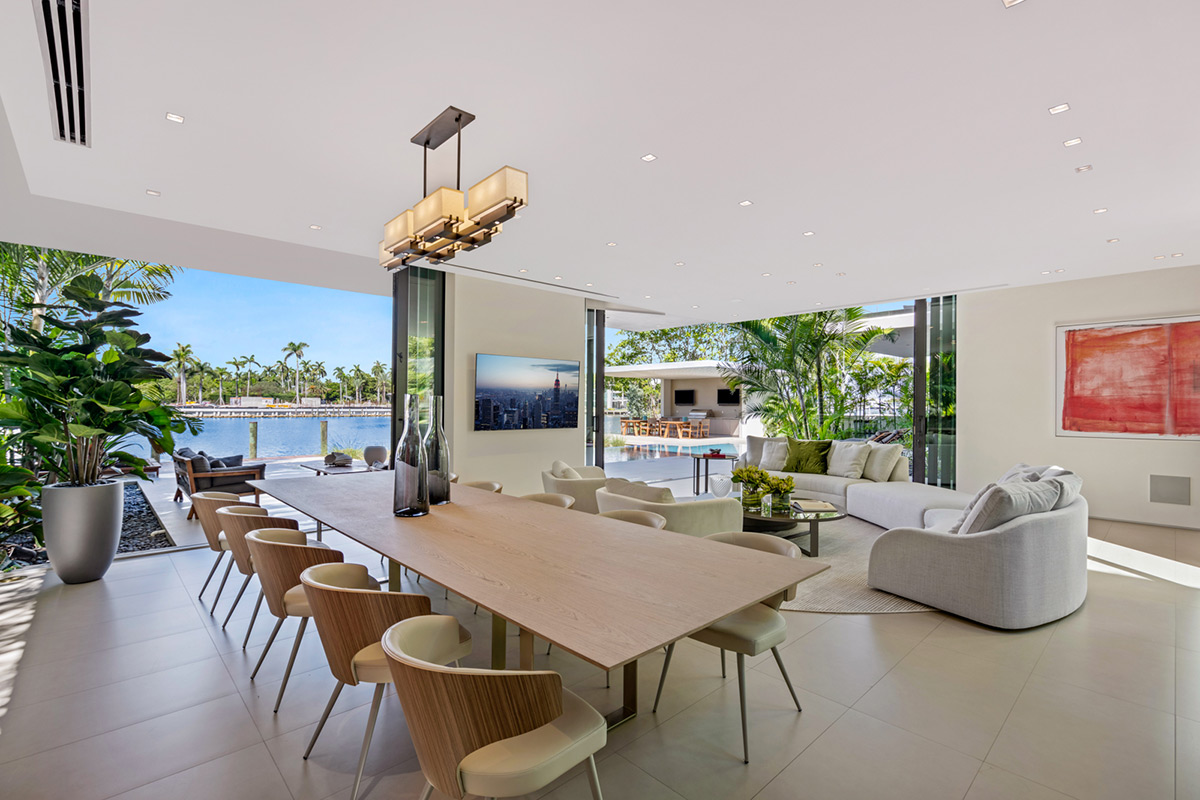 The residence’s seven bedrooms are topped by the spacious primary suite which offers dual baths, a walk-in closet, a sitting area, and a private terrace. A second junior suite also includes its own terrace. The main kitchen is enhanced by custom Italian cabinetry and Subzero & Wolf appliances while an additional chef’s kitchen offers separate staff quarters.

The light-and-airy living room boasts sliding glass doors that open onto an expansive deck, while the great room sports floor-to-ceiling windows and opens onto the luxurious backyard. The 23,760-square-foot lot includes a grand pool, multiple outdoor dining spaces, a built-in BBQ grill, and a beach cabana with direct access to the pristine white sands of the island’s private beach. Additional amenities include a movie theater, a wine room, an elevator, a private dock, and a three-car garage.

A gated community with 24-hr guard service and the additional security of being surrounded on all sides by water, Allison Island is exceptionally well-suited for celebrities and VIPs. Located northwest of Miami Beach, the home is close to the La Gorce Country Club and the Normandy Shores Golf Club, both located on neighboring islands. The bustling public beaches, world-class nightlife, famous art galleries, luxury shopping, and top-tier restaurants of Miami Beach are only a few miles away. The area is home to numerous A-list celebrities including Pitbull, Sylvester Stallone, Madonna, and Shakira.

The listing is held by Cyril Matz of Douglas Elliman. 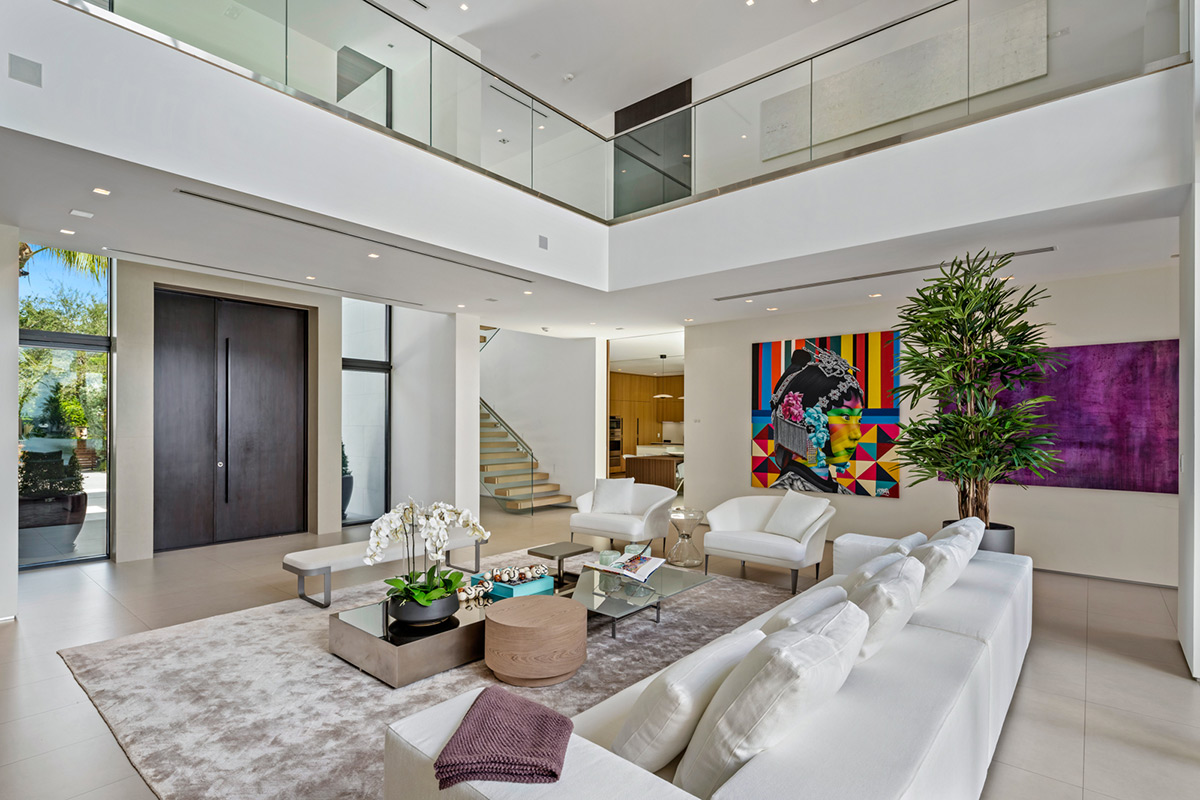 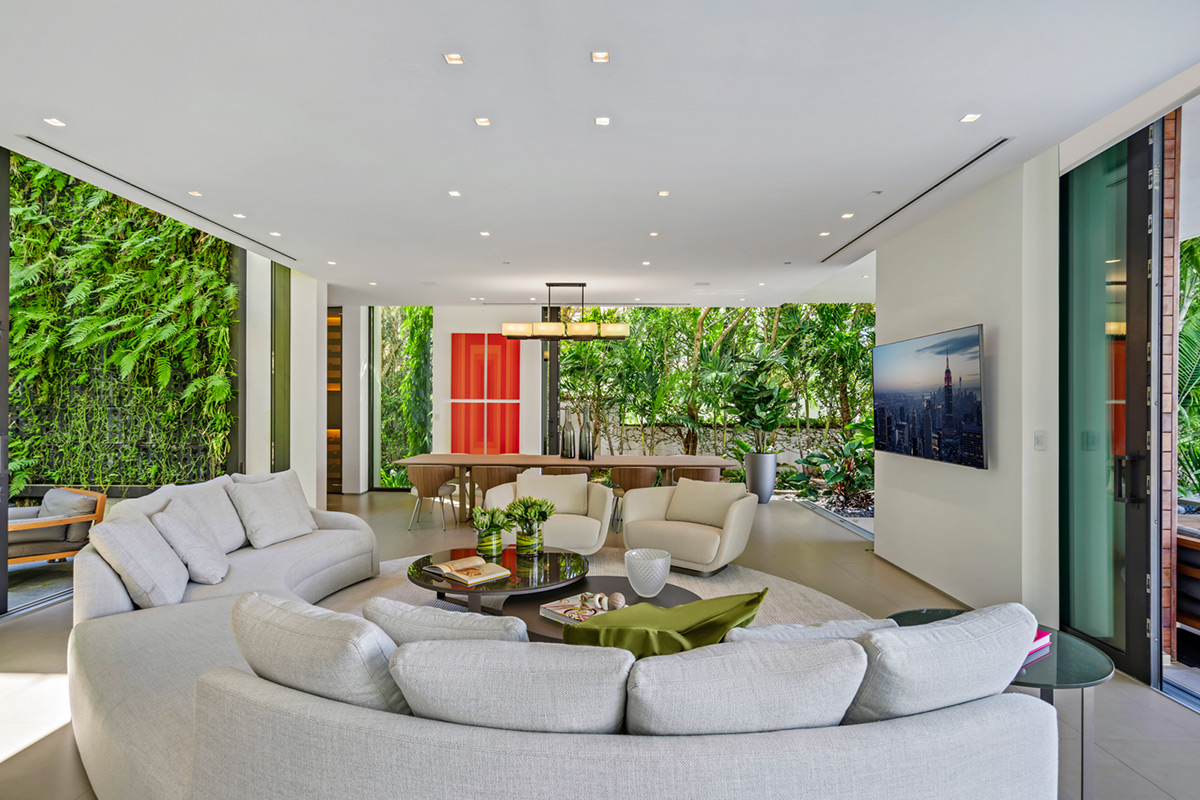 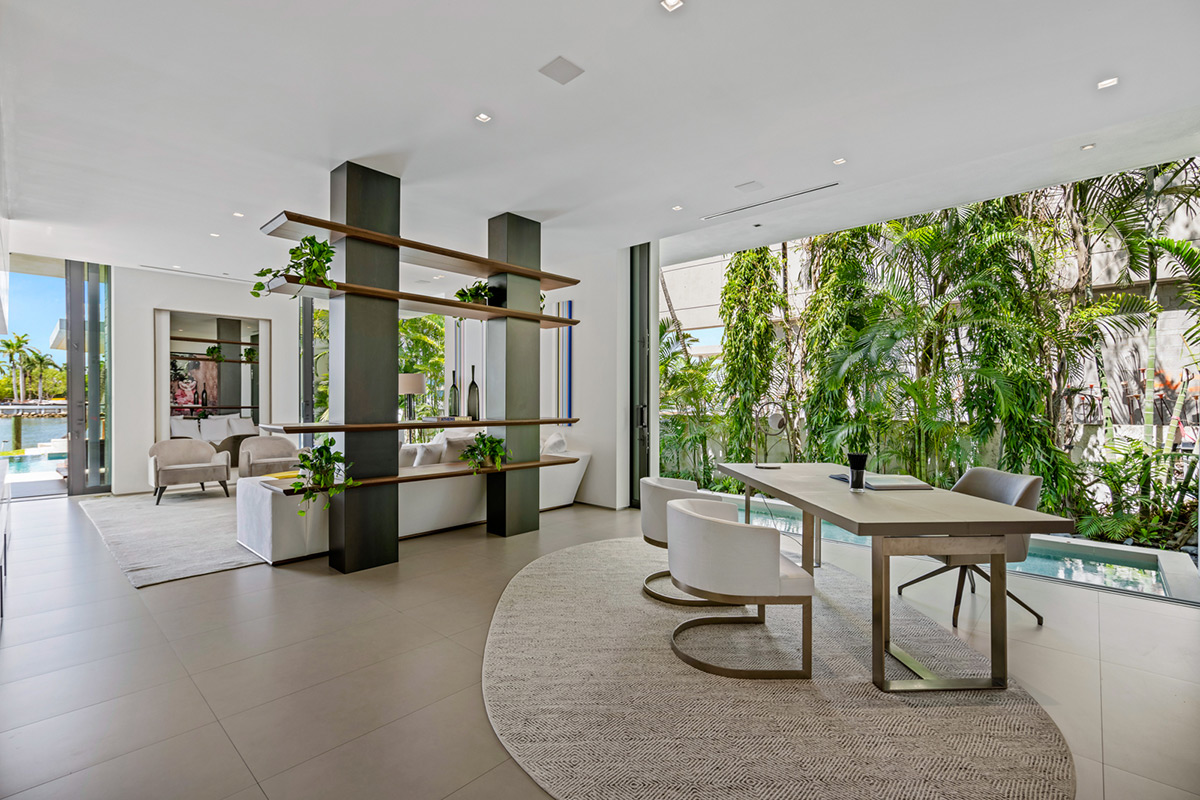 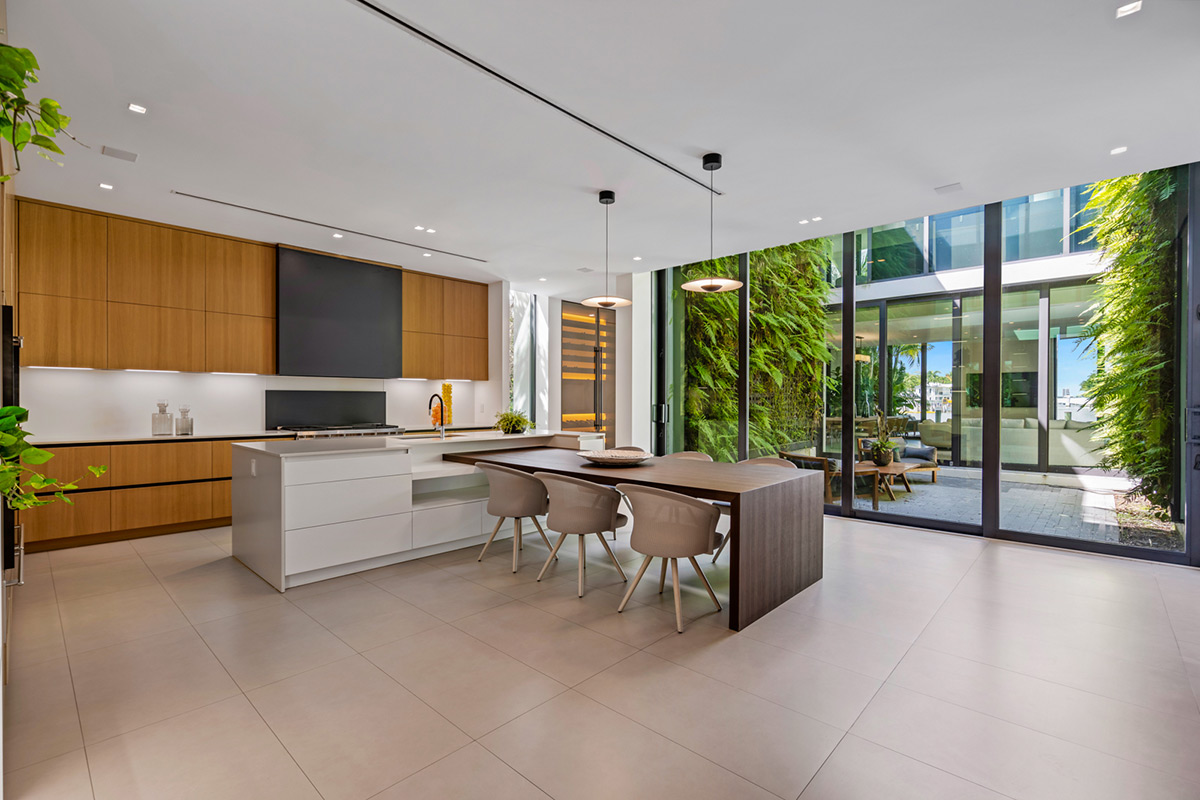 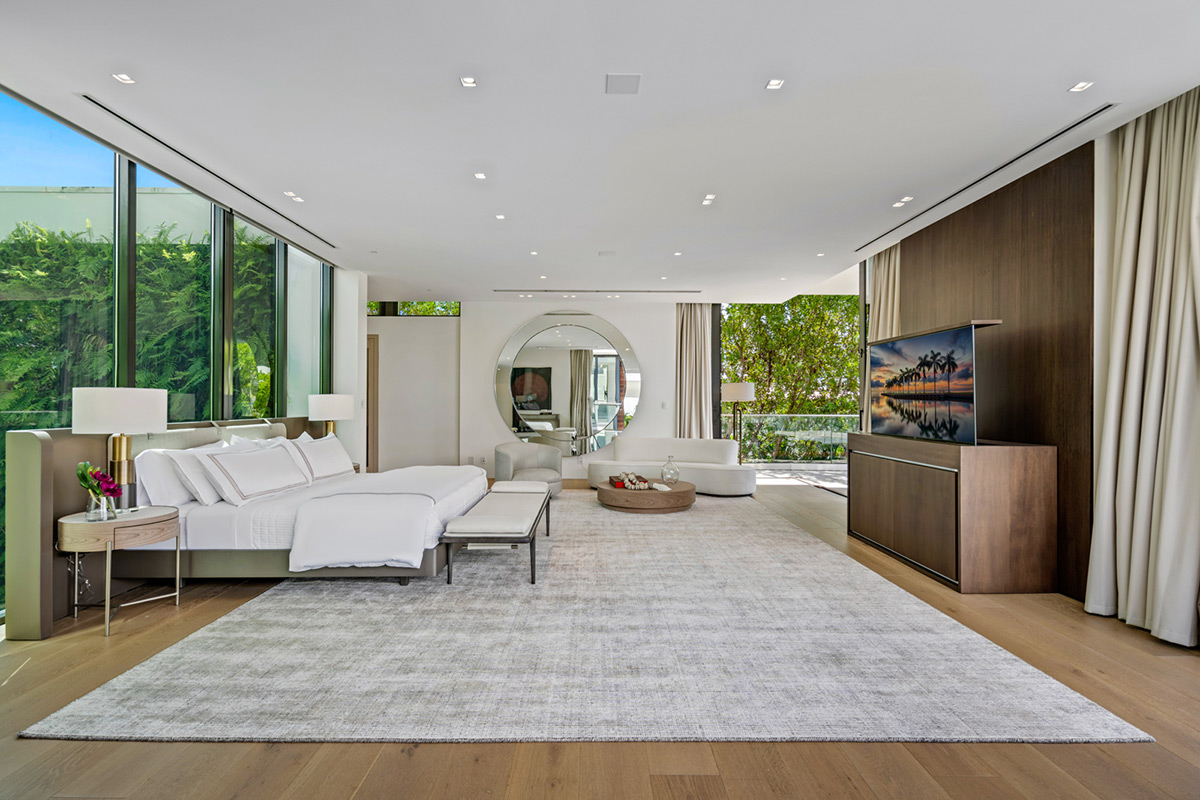 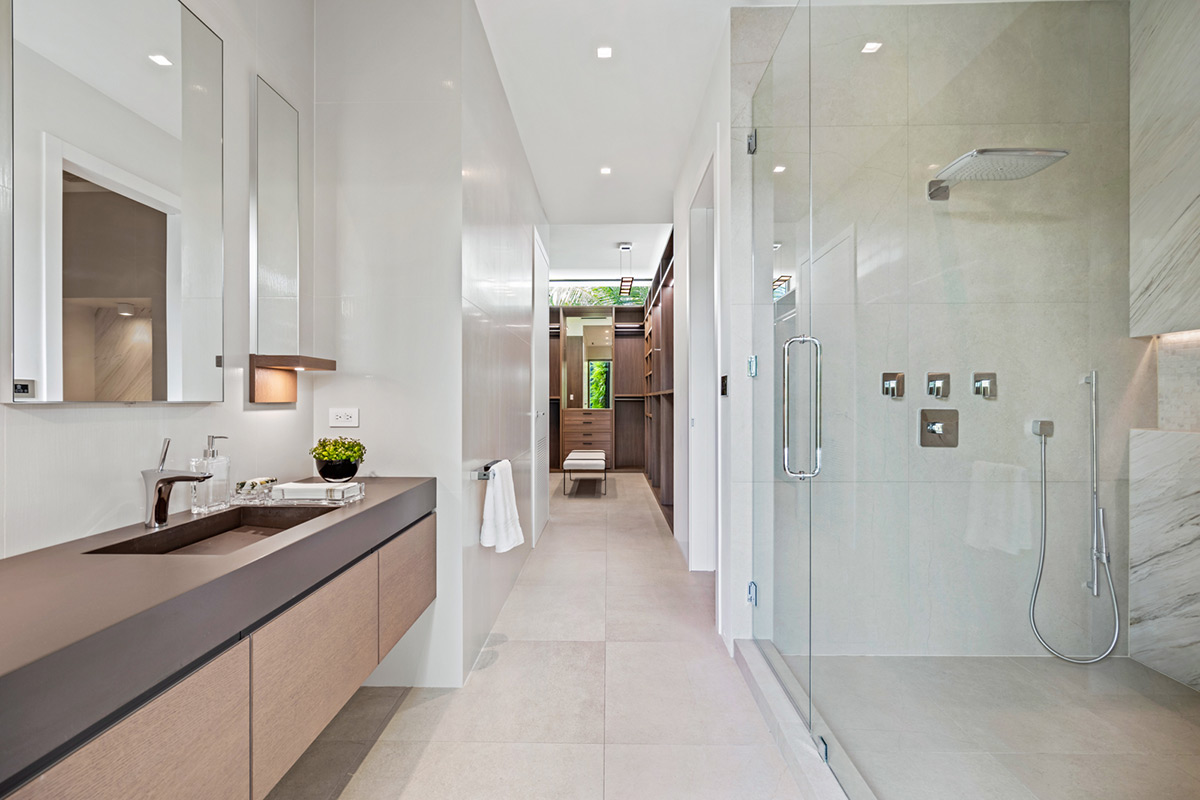 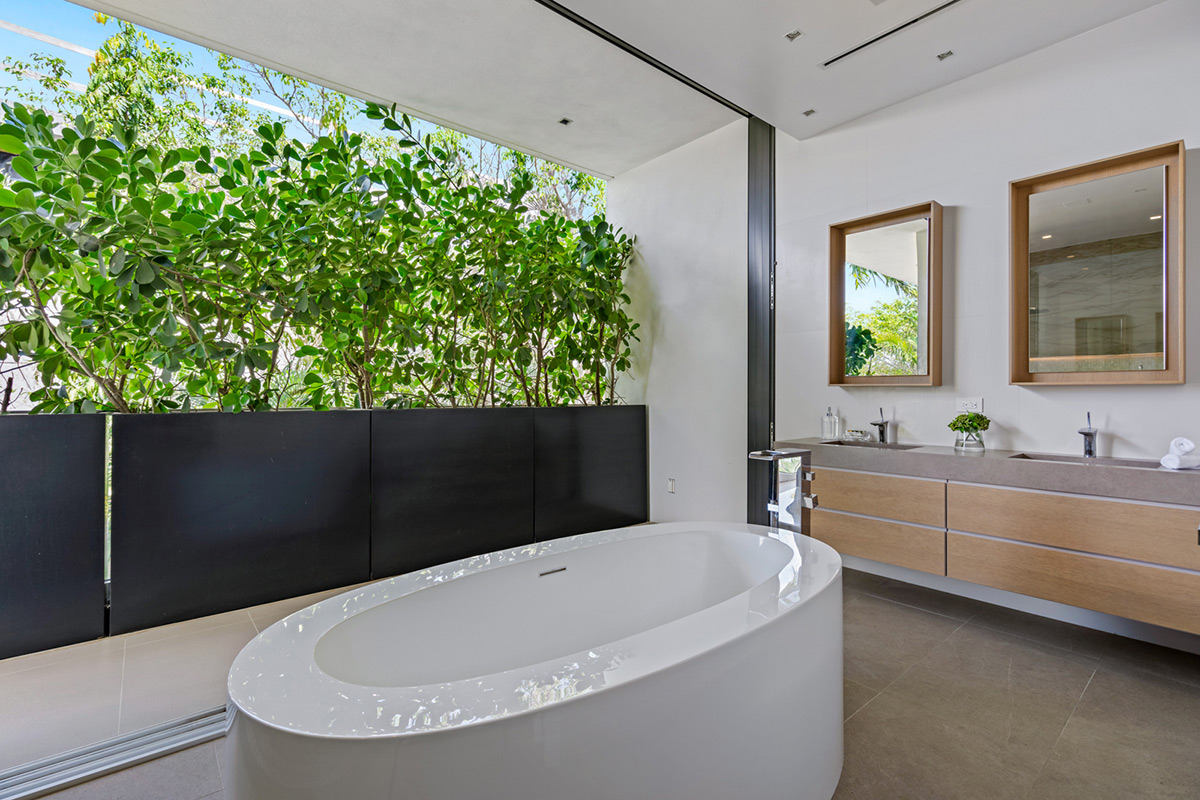 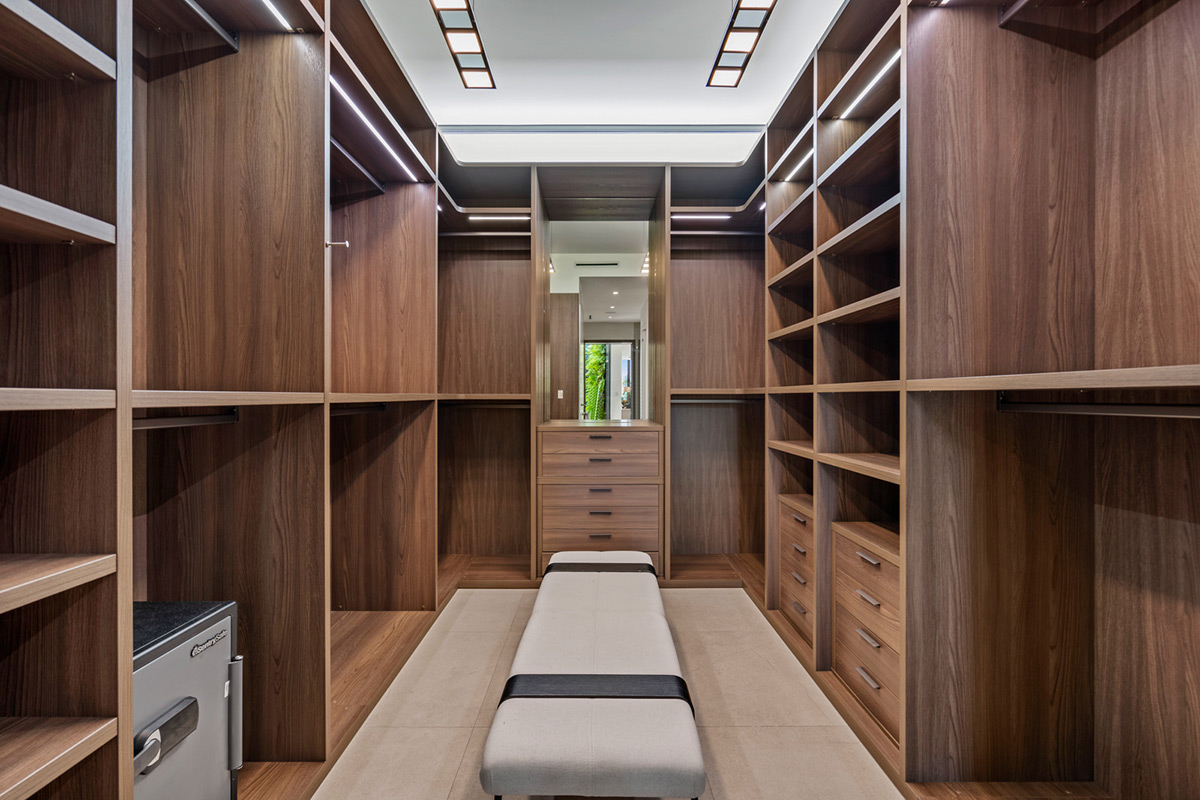 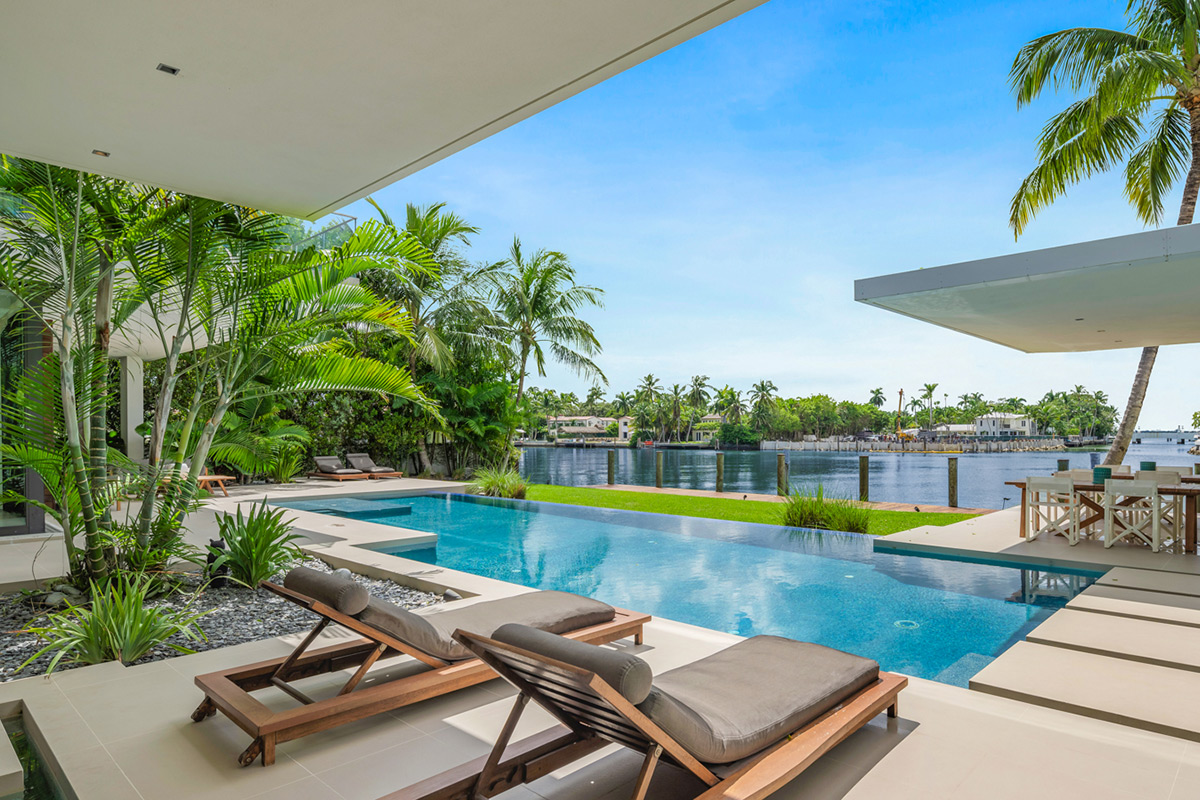 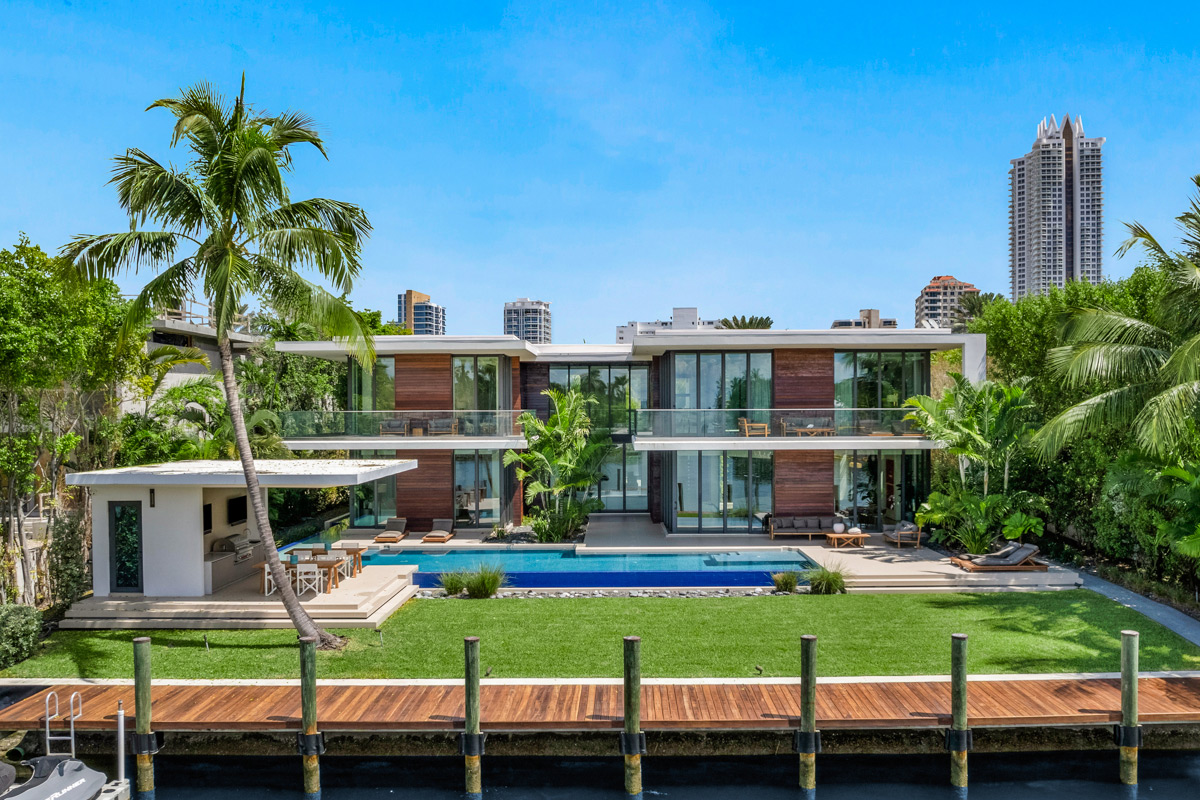 What do you think of Lil Wayne’s insane Miami Beach mansion?