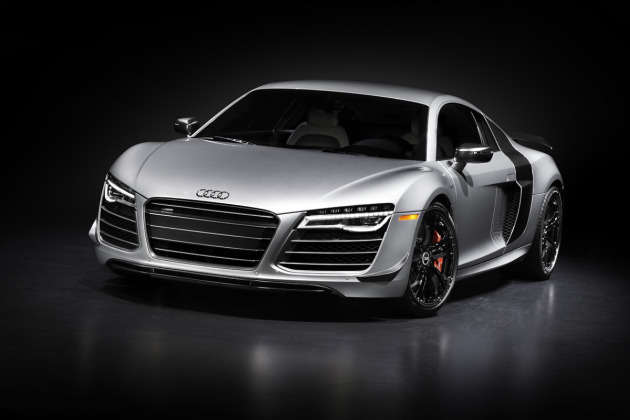 Audi of America will be debuting the powerful 2015 Audi R8 Competition at the upcoming 2014 Los Angeles Auto Show. The R8 competition redefines the iconic R8 as the pinnacle of Audi performance with 570HP and racing-inspired, lightweight matte carbon elements.

The high-performance Audi R8 competition features a 570HP 5.2L V10 mated exclusively to a seven-speed S tronic and a sport exhaust system with black high-gloss tailpipes. This combination results in a 0-60 MPH time of 3.2 seconds and a top speed of 199 mph, making it the fastest R8 ever offered.

“The limited-edition Audi R8 competition is the closest road car to our R8 LMS ultra race car that has won virtually every race around the world,” said Scott Keogh, President, Audi of America. “It is designed for the driving enthusiast and we’re excited to bring 60 cars as a limited-edition to the US.” 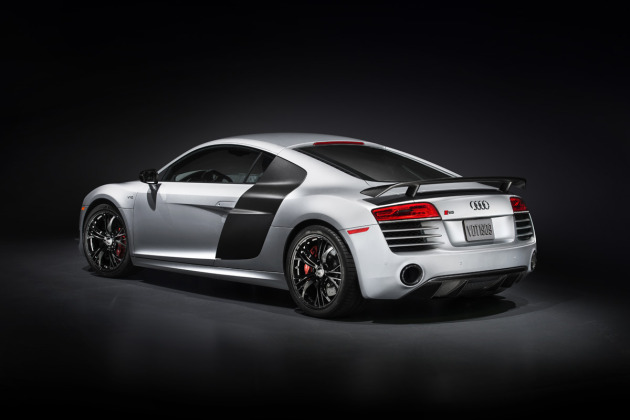 The R8 competition is engineered to push the limits, sharing the same naturally aspirated V10 FSI engine as the Audi R8 LMS race car which has won Daytona and Nuerburgring 24 hour races as well as all other major GT races around the globe. The award-winning GT-engine represents the pinnacle of durability, requiring its first major service after approximately 13,000 miles under race conditions or approximately one full race season. Competitor engines require a major service after one 24 hour race. 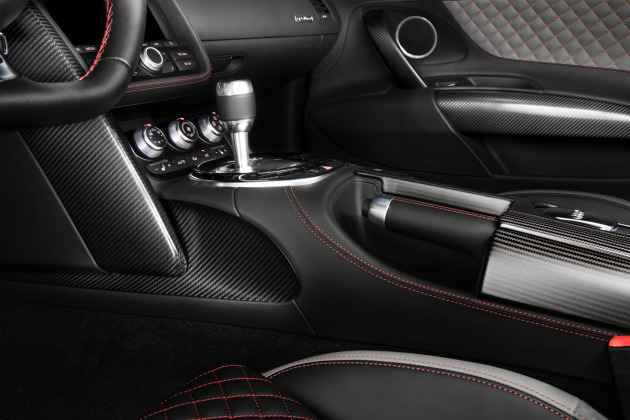 Inside, drivers will find a matte carbon fiber treatment including the center console and illuminated “R8 competition” door sill inlays. The R8 competition is an Audi exclusive line vehicle, which allows the driver to pair a variety of interior and exterior colors and choose from a selection of wheel finishes for a striking look designed to meet driver needs and tastes.

A total of 60 units will be produced, though no pricing information has been released. Customers can begin ordering the Audi R8 competition as of early November with deliveries expected as of the beginning of 2015. 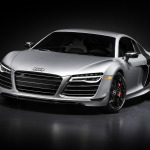 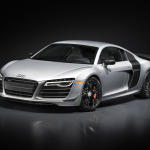 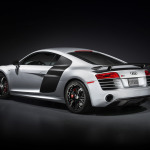 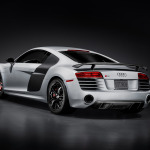 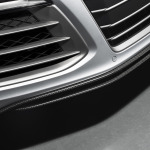 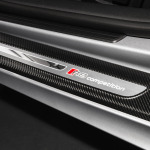 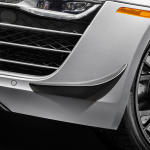 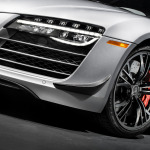 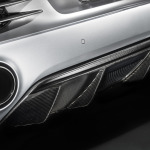 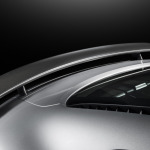 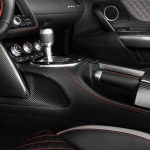 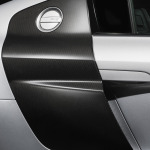 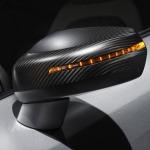 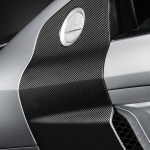 Cruising Around Denver With The All-New 2015 Camry

Porsche Macan Gets Tweaked By TECHART