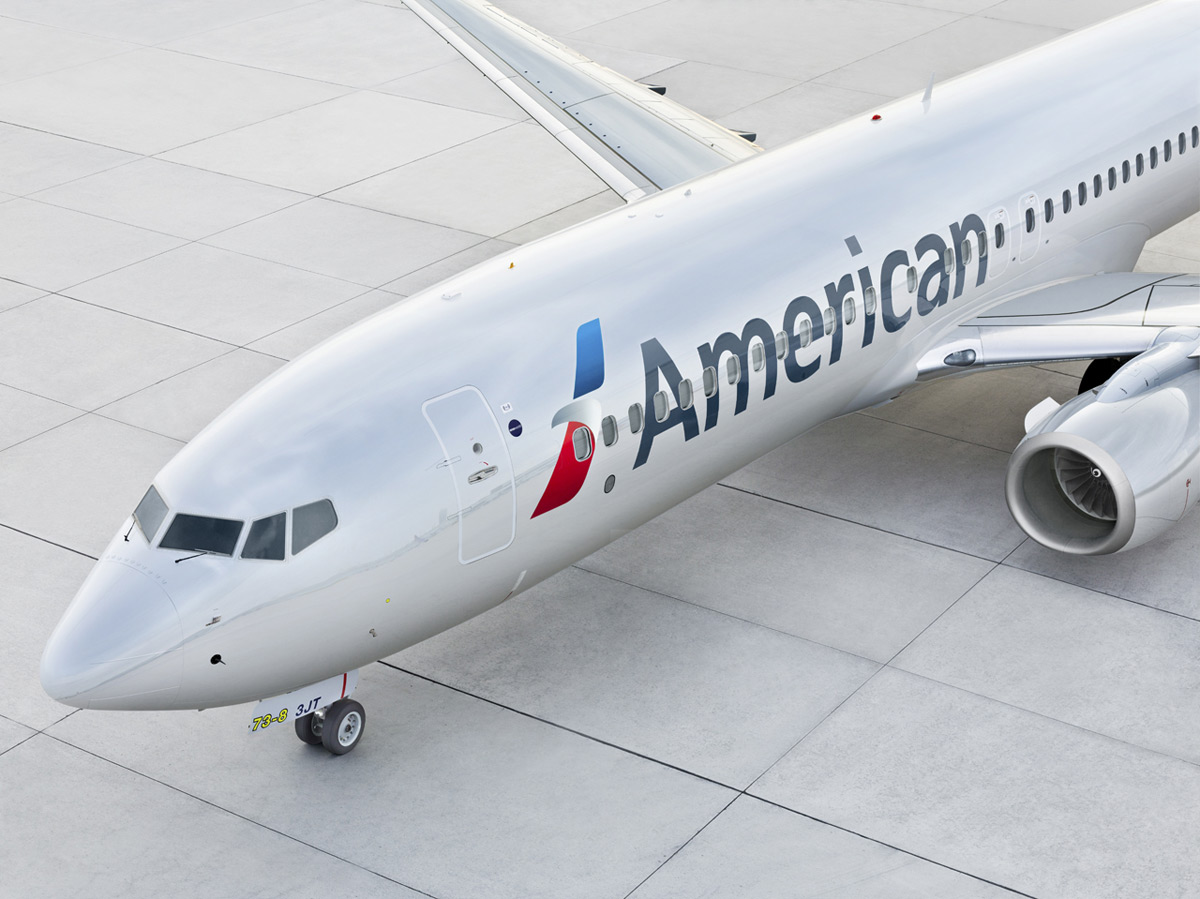 Last week, a video started circulating, showing a passenger on an American Airlines flight from New Orleans to Charlotte repeatedly punching the back of the seat in front of him, apparently annoyed because this person reclined her seat into his lap.

The woman who was on the receiving end of those punches, Wendi Williams, took to Twitter to share her video, and once it went viral, she made the television interview rounds to tell her side of the story:

“I was leaving a teacher’s conference and we got onto the plane and the man behind me, as soon as we got in the air, I reclined and he asked me if … I would put my seat back up while he ate, which I did,” Williams said.

“About 10 minutes later, he was done and I put my seat back down at which point he started full-on punching the back of my seat really hard that I was flying forward. I tried to get the flight attendants’ attention. They were not paying attention, so I started videoing him. That was the only thing that I could think of to get him to stop.”

@BravoAndy Here’s a great jackhole! He was angry that I reclined my seat and punched it about 9 times – HARD, at which point I began videoing him, and he resigned to this behavior. The other jackhole is the @AmericanAir flight attendant who reprimanded me and offered him rum! pic.twitter.com/dHeUysrKTu

According to Williams, when the flight attendant finally came around, she had an attitude with her, threatening to remove her from the aircraft if she didn’t delete the video recording. While Williams apparently did comply with this request, she simply went into her Deleted folder on her phone afterwards and recovered the evidence.

Now here’s the deal. There are 2 sides to every story, and the truth is somewhere in the middle. Unfortunately, the person in the video hasn’t come forward to explain what prompted this. I read other reports that she reclined the seat abruptly, which caused his soda to spill all over him. If that’s the case, I can understand his frustration.

This video has sparked a national discussion around the whole reclining seats issue, and it’s been interesting to see people’s view on this hot topic. As a 6’2″ tall person who flies weekly, there’s nothing that annoys me more than someone who reclines their seat all the way back into my lap. Not only does it encroach on my space, but it makes it practically impossible to use a laptop on the tray table. And I’ve nearly had my kneecaps broken by a sudden flying seat. 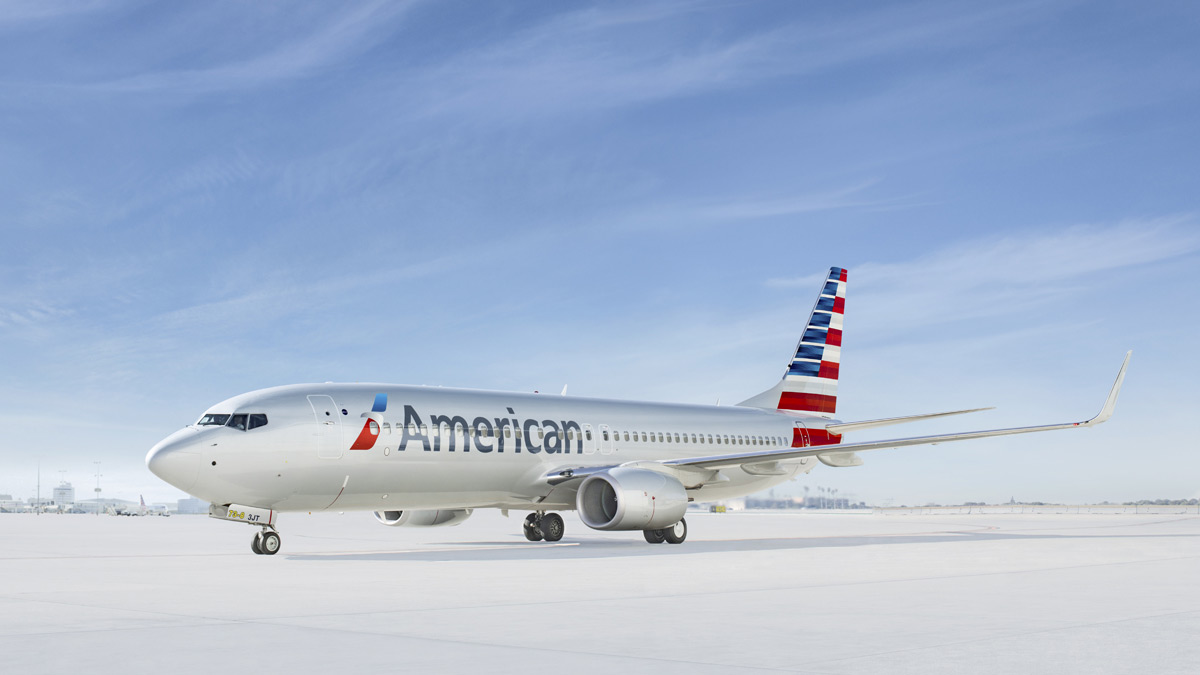 While I get that some people believe that it’s their “right” to recline their seats if they want to do so, because “I paid good money for this seat” and “if you want more leg room, pay for first class”, but those idiots only fly once or twice a year and don’t really get it. Or they’re short.

Delta CEO Ed Bastian said it’s an etiquette issue, and that if a passenger knows a tall person is sitting behind them, they should ask permission before they recline. Presumably, that means if the person declines then the passenger can’t recline.

That’s not the answer. Airlines caused this problem when they started adding more seats to planes, thereby taking away our valuable leg room. If an airline would give up some of those seats to maximize passenger leg room, I would immediately switch over to them and use them exclusively. And then we wouldn’t have videos like these.

Where do you stand on the whole reclining seats debacle?

Related Topics:American AirlinesWendi Williams
Up Next

This Airbnb Has The Most Amazing Views Of The Giza Pyramids!

Check Out This Incredible Drone Footage Of The Gateway Arch