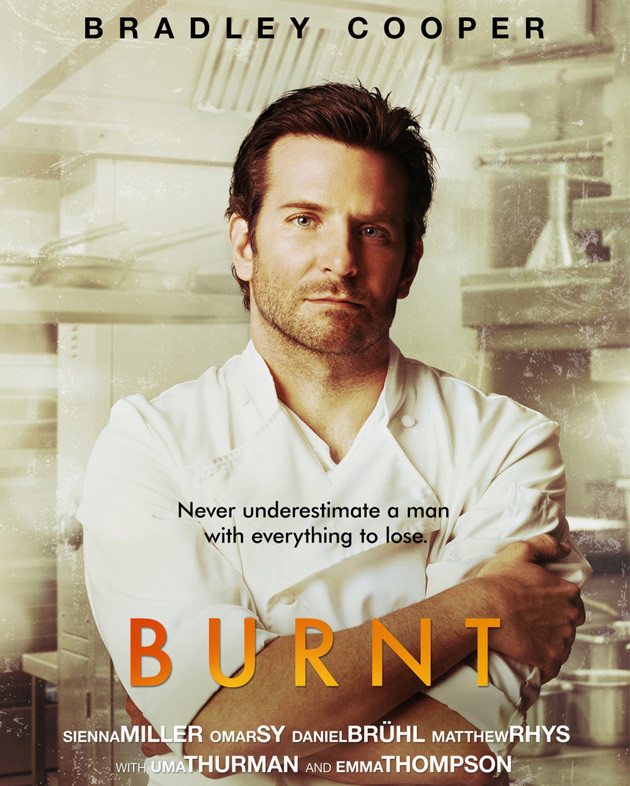 Films about food are often just as tricky a recipe as the culinary creations they chronicle. On one hand, they simply need to be well told stories like anything else, but there also seems to be an expectation that they be just as sweet and happiness inducing as the most mouth watering desert. Foodie stories that leave a bit more bitter a taste in the mouth are often derided, which certainly seems to be the case with Burnt.

It might be easy for most to latch onto the kind hearted kitchen escapades of Meryl Streep or Jon Favreau, but the icy and often cruel chef given to us by Bradley Cooper here simply seems to be repellant to some. However, since I personally find Cooper’s mentally unstable characters to be his most fascinating, I found myself very excited going into Burnt, simply hoping that there was enough supporting this crazed head chef to provide entertainment worth a hefty tip.

When we’re introduced to master chef Adam Jones (Bradley Cooper) he’s completing a self imposed exile of sorts, shucking oysters in New Orleans. He at one time ran one of the top kitchens in France, but thanks to a spectacular drug-induced falling out lost it all. Returning to London with the hopes of picking up where he left off, and hopefully getting a coveted third star that has always eluded him, he takes over a kitchen ran by his friend Tony (Daniel Bruhl). Determined, but brutally demanding, Jones’ new staff struggles to please him, most particularly Helene (Sienna Miller) who is the only one not intimidated by Jones’ godlike status among the other cooks. 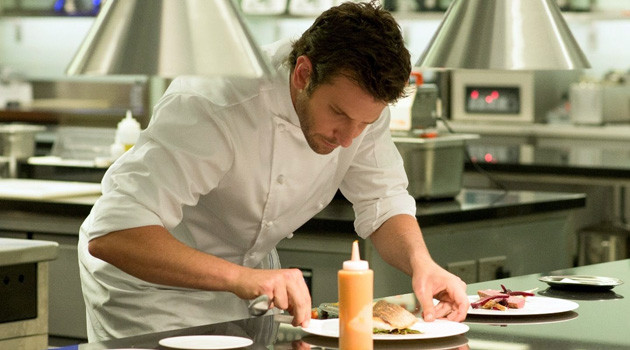 While Burnt has quite a few issues as a story, it excels as a star vehicle for the ever-improving Cooper. He is utterly magnetic as the arrogant, hot-tempered, and yet deeply hurting Jones. There are moments where his utter perfectionism and narcissism turns him into something horrible, but just as often is he willing to pull back and reveal that underneath all that bravado is a man who deeply craves his redemption. He’s a complex character that will certainly alienate some audience members, but for my money, he’s what made the story engaging. Meanwhile, the supporting cast might not shine as brightly as Cooper but they all fill their roles admirably. Miller’s Helene often serves as a perfect counter balance to Jones’ hyperbolic ramblings, often calling him out on just how silly he sounds. Their chemistry is not only far above and beyond the more wooden interactions they had in American Sniper but is what keeps the film from feeling like a pretentious piece of culinary snobbery. Bruhl gets a surprising amount to do as Jones’ wounded former best friend, and while the story ultimately peters out of the most interesting aspect of the character, he fills the role well. There are a few actors that just completely go to waste, with Omar Sy, Uma Thurman, and  Alicia Vikander having such pointless roles that they’re only on screen for a moment or so.

Although the actors bring their A-game, the story they are cooking up feels like a mix of different ingredients and spices that just never quite feel united. We have Jones’ story of redemption and determination in the kitchen, which is by far the most interesting. However, it’s often side-lined in favor of the silly love story between him and Miller, or his various interactions with all of these walk on cameos that just take up screen time. This feels like a two and a half hour film cut to pieces in the editing bay, with so many subplots that start without even being revisited, let alone satisfied in some cases. This disjointed structure makes what is ultimately a very short movie feel rather long, because it feels like it never runs out of new random problems to throw at Jones. When we’re focussing on his work, the film is generally really entertaining, it’s just a shame that not enough time is devoted to that. 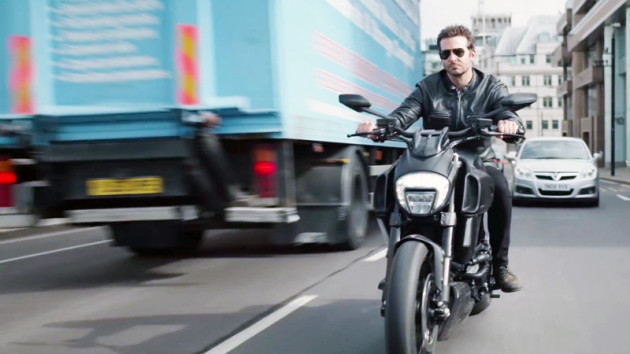 Much of the film is rather well directed too, which makes it even more of a shame when it doesn’t work. The Company Men’s John Wells most certainly has a taste for these character driven dramas, and he not only stages the individual dramatic scenes well, but the cooking stuff as well. Many of the kitchen sequences feel intense, like we’re right there frantically trying to get the perfect recipe ready for Jones. It dosen’t quite have the slow, delectable euphoria factor of the cooking scenes in Chef but it’s also going for an entirely different feel. It also helps that the screenplay by Steven Knight is chock full of witty dialogue that ranges from sharp banter to lyrically pretentious musings. In other words, the film is entertaining even at it’s most messy.

Burnt feels like a recipe slaved over by a bunch of master chefs that just dosen’t come together for them. It works best as a showcase for Cooper, who has made this kind of role his trademark at this point. However, it’s a little too obtuse and disjointed to truly warrant a recommendation to see in the theater. It feels like a film more in love with itself than with food, and that’s a key marker that the best culinary films knock out of the park. With that said, if it’s happened upon on television one day like the little road-side restaurant after eight hours of driving, it may end up being surprisingly tasty.

Check Out The Official Trailer For ‘London Has Fallen’