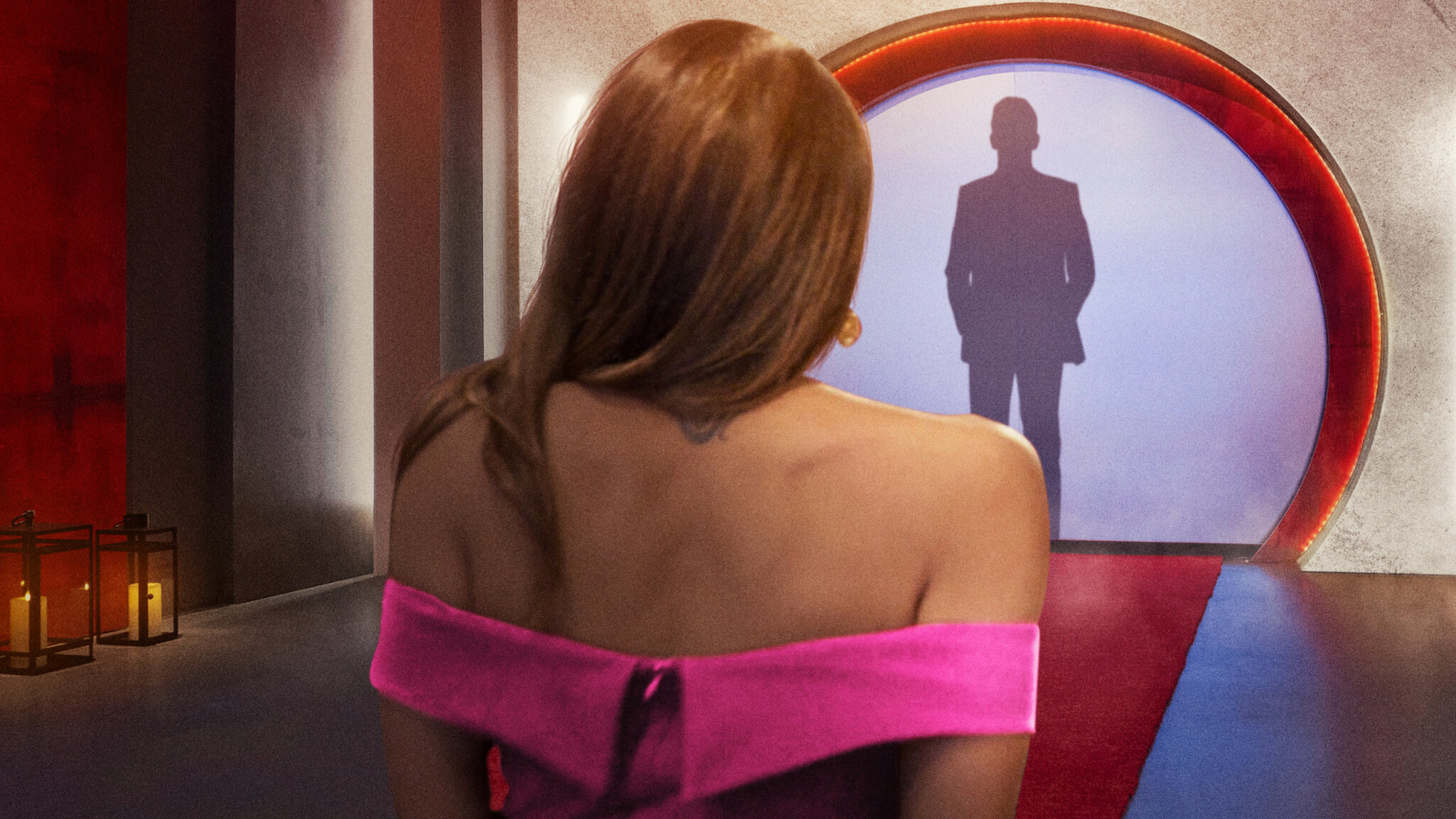 Netflix has no shortage of unscripted dating shows, including Love Is Blind, Too Hot to Handle, Indian Matchmaking, and more. And I’ll admit, I have watched nearly all of them. What can I say, they’re my guilty pleasures?

In fact, I just finished Season 2 of Love Is Blind a few weeks ago. And while it wasn’t as good as the first season, it was still a pretty fun watch. With the new season spending five consecutive weeks on Netflix’s global Top 10 list after it premiered on February 11th, Netflix has made the decision to renew the hit dating show for not just another season, but THREE more seasons!

That’s right, fans can make a date to catch up with the season two cast again when a new Love is Blind: After The Altar premieres later this year. Then get ready to meet a new set of singles when the all-new season three premieres this year. And for those of you who can’t wait, you can also watch Love is Blind: Brazil and Love is Blind: Japan to tide you over. 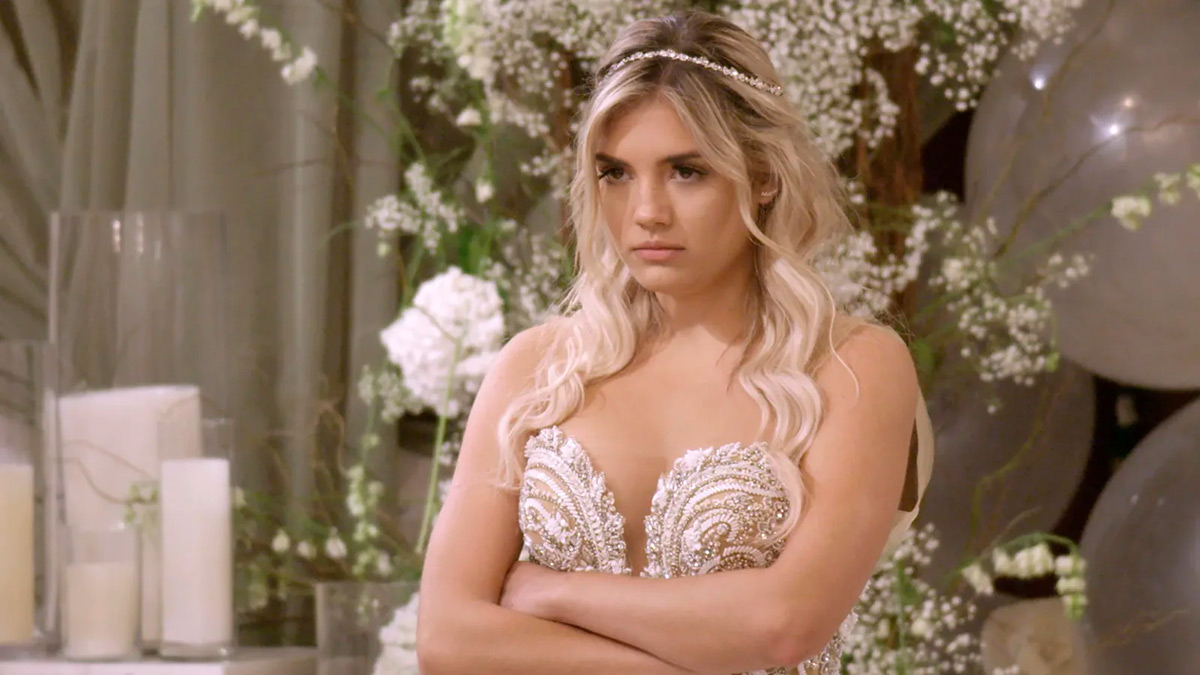 Meanwhile, hit series has also been renewed for seasons four and five, which will each feature new singles and new cities (Dallas for S3, which should make for some sexy singles). And once again, Nick and Vanessa Lachey will be hosting.. obviously.

Want even more? Netflix has a year-round reality romance slate headed your way, starting next month with The Ultimatum, followed by Love On The Spectrum, Dated and Related, Indian Matchmaking season two, Jewish Matchmaking, Too Hot To Handle season four, and a new series bringing together stars from your favorite shows.

Needless to say, there will be plenty of stuff to watch on Netflix this year.