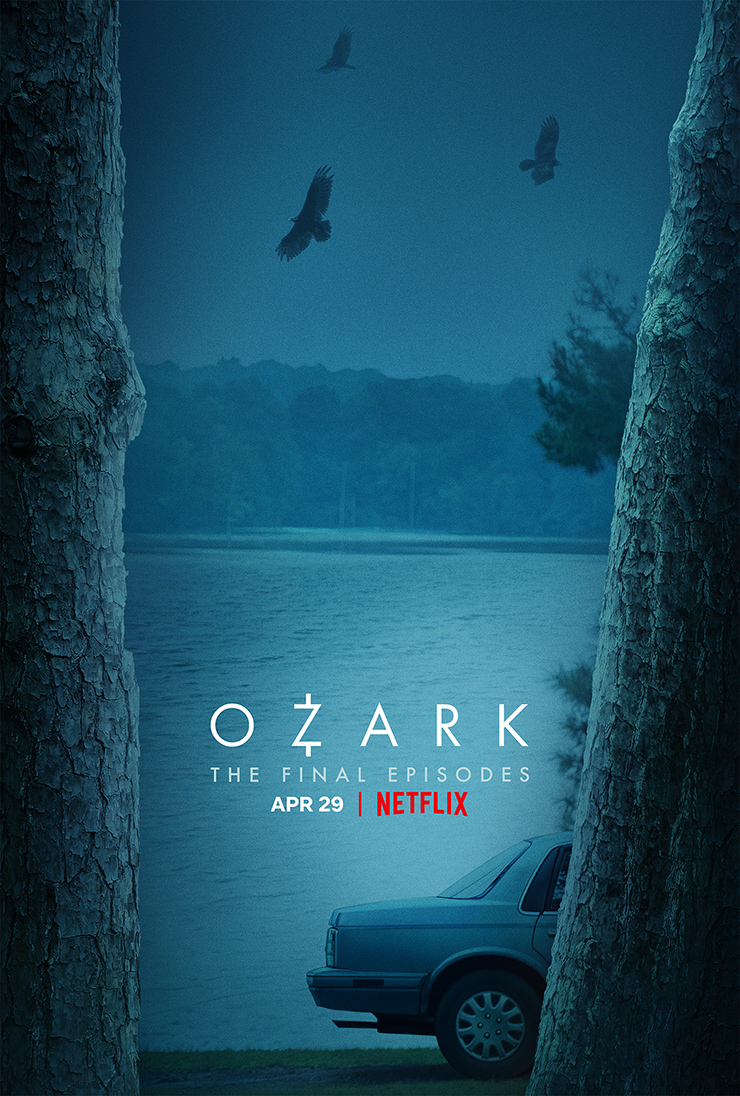 As you know, the fourth and final season of Netflix hit show Ozark were broken into two parts, each with 7 episodes. The first part premiered back on January 21, 2022, and I binged those episodes as soon as they dropped, as I’m sure many of you did as well..

Naturally, the question on my mind was when would Ozark Season 4 Part 2 be released? Would we have to wait another year to finally get closure on the Byrde family, or would Netflix release it sooner? Today we got our answer, with the final 7 episodes to drop on April 29, 2022.

If that’s not enough, Netflix released a poster for the final episodes (shown above), along with a teaser trailer which you can see below:

Netflix Love Is Blind Renewed Through Season 5, With S3 Premiering This Year