Last week was a blur, and I didn’t feel like fighting my hangover to make this post, since there weren’t many notable releases anyway. But I’m back with a few new releases that have got my buddies excited.. Enjoy! 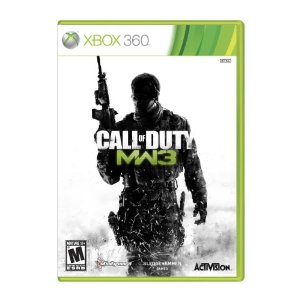 Call of Duty: Modern Warfare 3 is available for the Xbox 360, PlayStation 3, and PC. 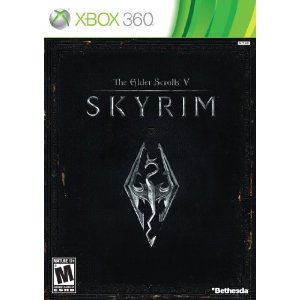 Elder Scrolls V: Skyrim – The next chapter in the highly anticipated Elder Scrolls saga arrives from the makers of the 2006 and 2008 Games of the Year, Bethesda Game Studios. Skyrim reimagines and revolutionizes the open-world fantasy epic, bringing to life a complete virtual world open for you to explore any way you choose.

The Empire of Tamriel is on the edge. The High King of Skyrim has been murdered. Alliances form as claims to the throne are made. In the midst of this conflict, a far more dangerous, ancient evil is awakened. Dragons, long lost to the passages of the Elder Scrolls, have returned to Tamriel. The future of Skyrim, even the Empire itself, hangs in the balance as they wait for the prophesized Dragonborn to come; a hero born with the power of The Voice, and the only one who can stand amongst the dragons.

Elder Scrolls V: Skyrim is available for the Xbox 360, PlayStation 3, and PC. 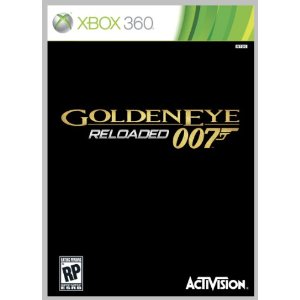 Experience the GoldenEye game updated for the Xbox 360 with beautiful graphics, upgraded multiplayer capabilities, multiple controller types, and enhanced gameplay customizations. With striking HD visuals, realistic environments and blistering fast gameplay running at a consistent 60 frames per second, GoldenEye 007: Reloaded is the true HD James Bond experience that shooter fans around the world have been waiting for!

GoldenEye 007: Reloaded is available for the Xbox 360. 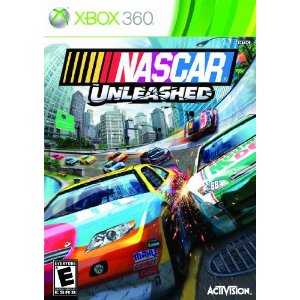 Experience racing action like never before, on and off the track! Break free from the ovals and explode onto the pavements, beaches and off-road areas of some of the most beloved NASCAR sanctioned race tracks. The thrill in re-discovering familiar tracks with a new twist gives NASCAR Unleashed a completely unchained stock car experience. See the sights, feel the salty ocean breeze and blast past the lofty skyscrapers; it’s a whole new world of NASCAR racing! Players will fight their way to be the best as NASCAR Unleashed brings the fun and excitement off the track and into your house.

NASCAR Unleashed is available for the Xbox 360.