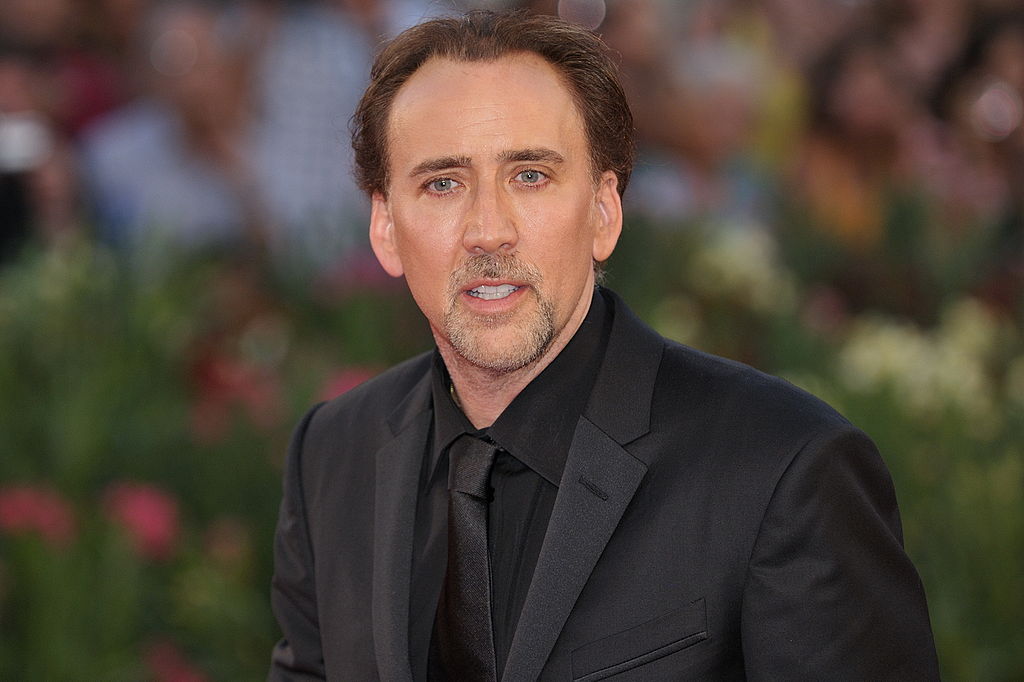 It’s official – Nicholas Cage is going to play Dracula in the upcoming movie Renfield. Although the movie focuses on Dracula’s henchman, Renfield, played by Nicholas Hoult, Cage will have a central role. Of course, that’s what we expect. Nic Cage is Nic Cage. However, he’s also playing one of the most iconic monsters ever created.

The vampire’s legendary status is due in part to the fact that ever since Bram Stoker wrote about a Transylvanian count with a penchant for blood, Dracula has been imagined and reimagined countless times. This has kept the character in our collective conscience.

From Stoker To The Silver Screen

The silver screen has been the go-to medium for creative types wanting to pay homage to Dracula. The first motion picture was released in 1921. Károly Lajthay’s Drakula Halála (the Death of Dracula), was a silent movie that paved the way for dozens more offerings. Although opinion is always split, many people consider Romanian actor Bela Lugosi to be the most iconic count. He starred in the 1931 movie Dracula directed by Tod Browning.

Christopher Lee, Gary Oldman, and Max Schreck have also put in stellar performances as Dracula. Can Cage be ranked among the greats? Only time will tell. He’s certainly got plenty of inspiration to draw on. As well as movies, Dracula has starred in countless games, from 1999 Dracula: Resurrection to Dracula 5: The Blood Legacy developed by Koalabs Studio. There is also the official slot game Dracula developed by NetEnt in association with Universal stands out at some of the best online casinos in the USA such as 888Casino.

The iconic character has loomed large over entertainment in many iterations, firmly standing the test of time. For example, Dracula: The Untold Story is a play currently running in UK theatres. There are also plenty of songs inspired by the Count, with Outcast’s Dracula’s Wedding, Red Velvet’s Bad Dracula and Charlotte Diamond’s Looking for Dracula, among many others.

Cage Can Get Inspiration From Gaming

Gaming could be a valuable resource as titles draw inspiration from iconic characters, and the way Dracula is portrayed is different from game to game. For example, Dracula is starting to be depicted as if he’s a rugged, hero type. It’s a huge departure from the traditional look Lugosi had back in 1931. This could suit Cage and his portrayal of the blood-sucking legend. Potentially, Cage could draw inspiration from the game, Dracula: Origin in particular.

Developed by Frogwares and published on Steam, this video game puts you in the shoes of Professor Van Helsing who is on a quest to find Dracula. The renaissance styling of this game has long been a popular way of portraying Dracula, so Cage could use this to guide his performance. Whichever way he chooses to assume the role, he’d better make it good. Dracula is stitched into the fabric of modern culture, so he’ll need to put in his best performance to do him justice.