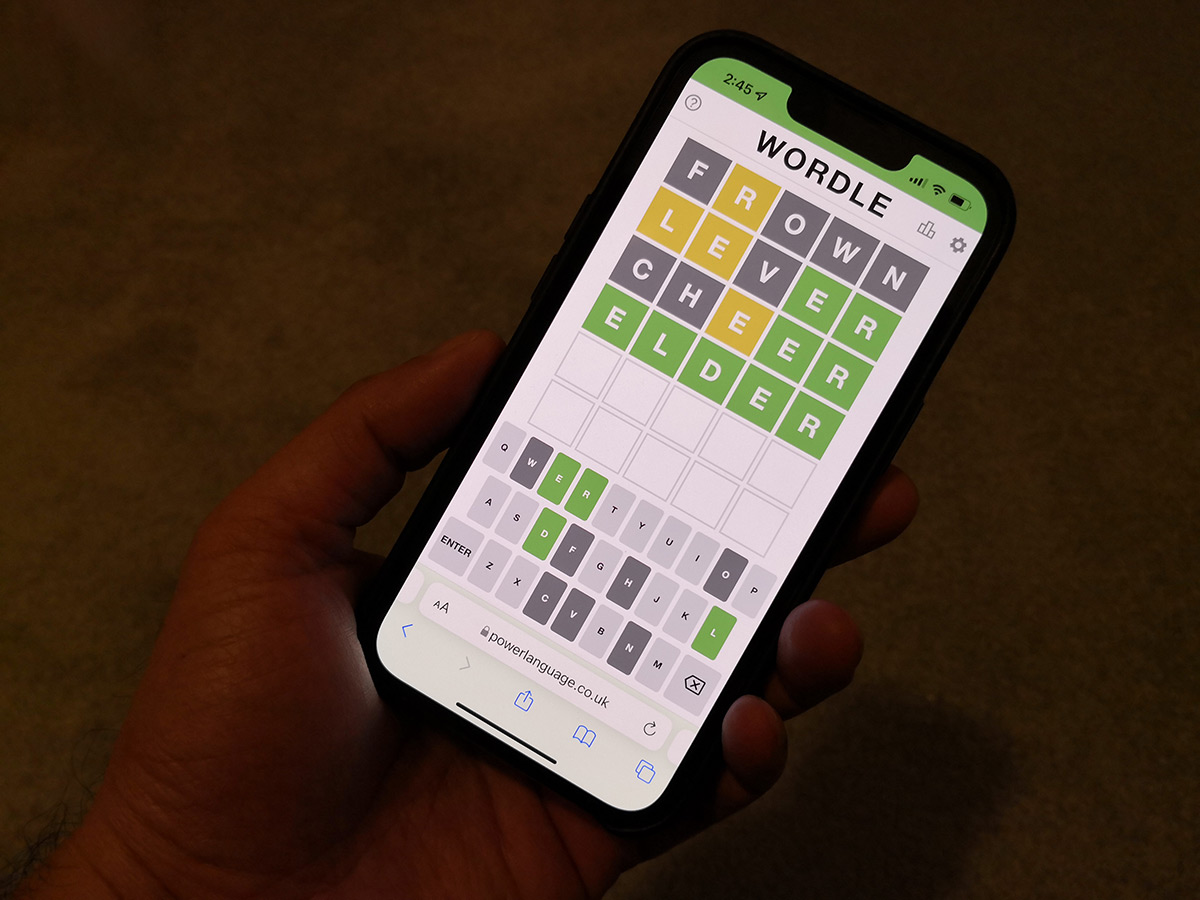 The highly addictive word-guessing game Wordle has taken the world by storm, and like many others, it’s become a daily obsession for me, as I immediately pull it up upon waking up each morning. How can such a quick and simple game be so addictive?

For those of you who haven’t played Wordle before, the concept is very simple. Players have 6 attempts to guess a five-letter word. Each time the player makes a guess, they learn whether each letter is correct and in the right location, appears in the word in another location or isn’t in the word at all. I used to watch a show on GSN called Lingo that was really similar.

Part of what made it go viral was the score-sharing option that creator Josh Wardle added to the game in mid-December when he noticed that players were manually typing out their results using emojis. These days, it’s hard to go on Twitter in the morning without seeing these results in your feed, a subconscious reminder to play if you haven’t done so already. 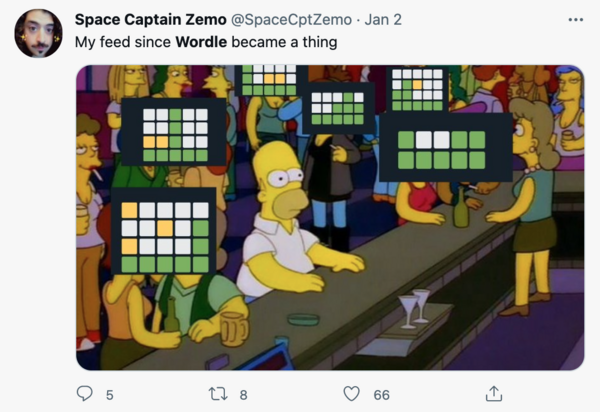 Add in some mentions from television personalities and other celebs, and you saw usage jumping from 90 people playing the game on November 1, 2021 to 300,000 people playing it just two months later. These days, there are millions of daily players.

Now, just four months after releasing the web-based game, the New York Times has come a knocking, acquiring Wordle for an undisclosed price in the low-seven figures. Rumors put the actual selling price in the $3 million range.

While some say that Wardle sold the game for too little, that’s one hell of a payday for a 4-month project! I’d take a deal like that all day long.

An update on Wordle pic.twitter.com/TmHd0AIRLX

While Josh says that the game will continue to be free for everyone, only time will tell whether that remains true long-term, or if the NYT will put it behind a paywall eventually. I really hope they don’t, but if they do, rest assured there are plenty of clones ready to take its place.

And if you haven’t played Wordle yet, check it out and see what all the fuss is about!