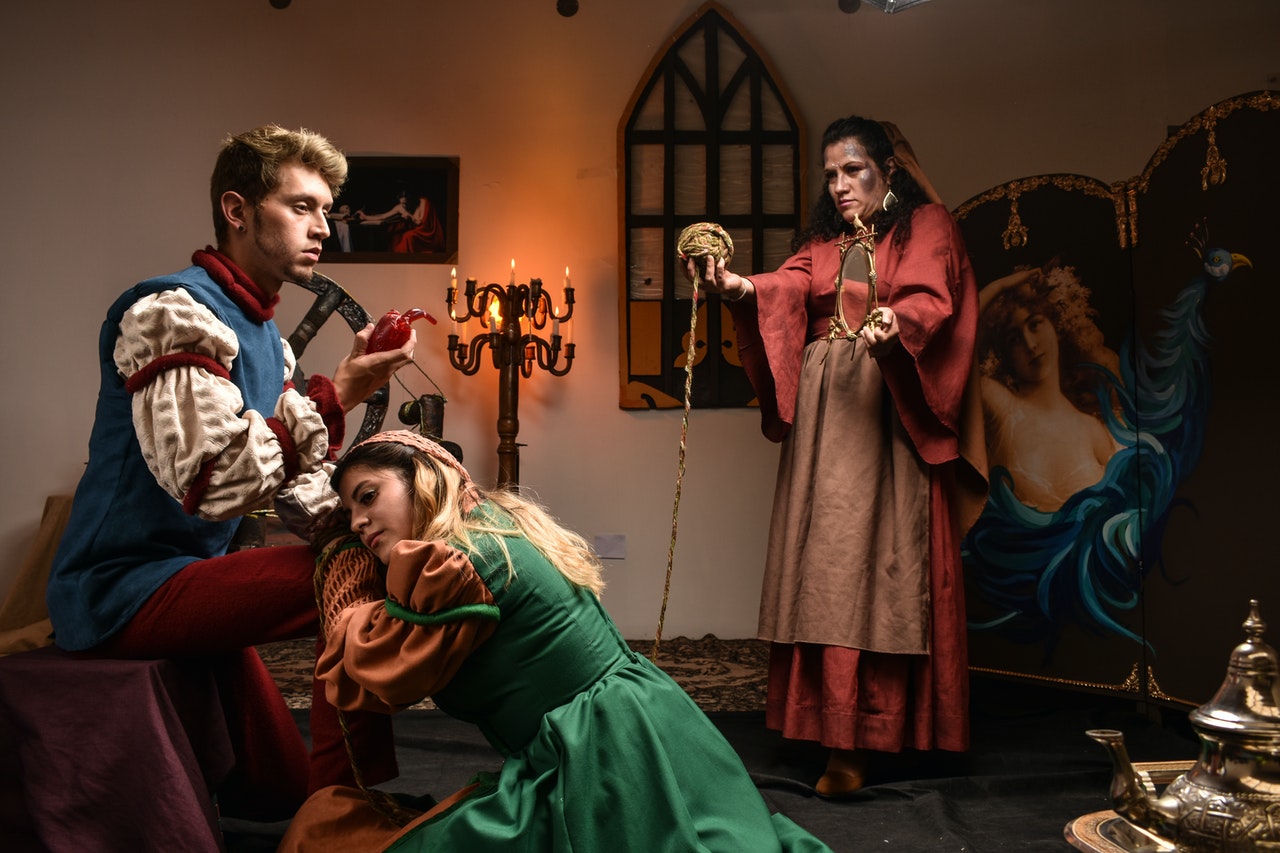 Once upon a time, men were considered leaders in the performing arts. While it is worth celebrating the inclusion of women into the field, stigmatization around men being in the field has gradually grown. So, where have all the boys gone?

Many boys feel shame for exploring their interests if it’s outside sports, gaming, some academics (i.e STEM and business fields) or the military. The consequence of this is twofold: it pushes back male interests in subjects such as the arts, journalism or nursing, and it excludes women from male-dominated fields.

While the toxic aspects of gender norms may have a stronghold on the world, there are some who are fighting back; take, for instance, Travis Preston, CalArts theatre director. A prominent and accomplished California theatre director, his global awards have helped reintroduce men into the field of the performing arts.

Even for those who are not actively combating gender-based exclusion, participating in areas where they are minorities helps combat exclusionary ideas. The push for women in STEM fields, for example, has grown exponentially in recent times as there is pushback against unhealthy gender norms.

The greatest issue holding men back from “pink-collar” fields aforementioned is stigma around men participating in those industries. A similar tale can be told for women entering male-dominating fields, though there are also historical components that have set women back from involvement. Among these are expectations of childbirth, maintenance of the home and raising the family. As women become more involved in the corporate world, there could — theoretically — be an equilibrium achieved.

Among these historical setbacks are the thousands of years it took for everyday women to participate in government. In the United States, women did not have the right to vote until passage of the 19th Amendment to the Constitution in the early 20th Century. Another setback has been the slow introduction of women into the corporate world as well as ongoing stigmas towards women in leadership.

As for the men, many who want to participate in women-dominated industries are afraid to do so due to the fears that they will appear weaker or less of an “Alpha.” While there has been significant historical progress towards achieving equality for women and reducing the hostility towards men who respect those rights or pursue “non-masculine” interests, there is still a long way to go.

Ultimately, advancing women’s rights and protecting men who promote those rights are interconnected. While there has been a rightful emphasis on placing women in male-dominated industries, it would further benefit women by allowing men to partake in women-dominated fields.

The toxic aspects of gender norms cannot be conquered overnight, just as women’s rights was not a brief job. That mentioned, no major human rights issue was resolved overnight. Gender inequality, slavery, racism among others were not brought to justice — and in some aspects are still going — briefly.

Respect women, respect men and respect those who are different from and less fortunate than you.

3 Luxury Items Every Man Should Aspire to Own