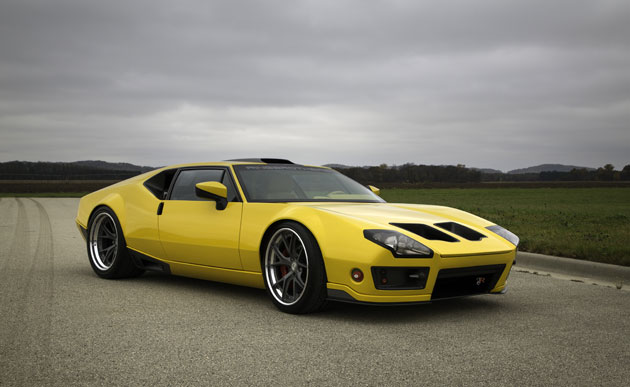 The De Tomaso Pantera created quite a stir when it made its public debut at the New York Motor Show in 1970. Combining Italian styling with American horsepower, the Pantera was both beautiful to look at and blindingly fast on the road. Now, custom vehicle builder and billet parts manufacturer, Ringbrothers, has once again captured the attention of car enthusiasts worldwide with the 2013 SEMA Show debut of ADRNLN – a re-imagined take on the Pantera designed in collaboration with Nike’s innovation skunk works team.

At the heart of the beast lies a Wegner Motorsports LS3 pumping out a healthy 600-horsepower through a ZF five-speed gearbox from Bowler Performance Transmissions with a B&M shifter handling the gear changes. The Pantera’s signature roar is created by a pair of Flowmaster stainless steel mufflers while Royal Purple synthetic oils keep everything running smoothly. All that power gets put to the ground through a set of HRE S101 three-piece forged wheels shod in Nitto Invo tires with stopping power produced by Baer six-piston calipers at each corner. Subtle design cues like small wheel flares and custom rocker panels with brake cooling ducts adorn the Pantera’s steel monocoque body which has been finished off in BASF’s Glasurit 90-Line paint system delivering the signature Ringbrothers look. Finally, the engine bay received some added accenting courtesy of products from Hose Candy. But ADRNLN’s story goes deeper than its combination of parts and hand-crafted metalwork. 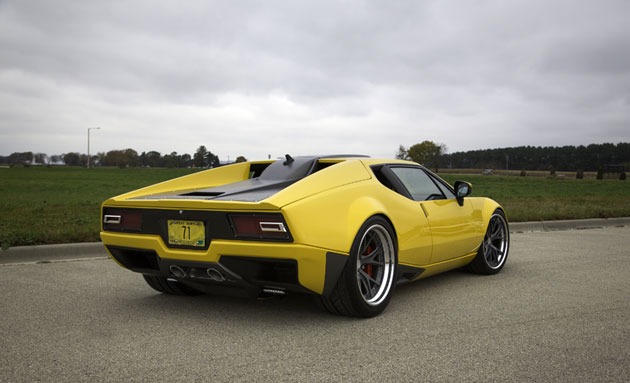 When Mike and Jim Ring first laid eyes on this particular 1971 Pantera, it was in rough shape. The car belonged to Randy Brickle who was diagnosed with cancer and passed away before the shop working on his beloved De Tomaso could finish the project. After Randy’s passing, his wife Cheryl was determined to build the car her husband had always dreamt of. In search of a shop worthy of making her late husband’s dream a reality, Cheryl was referred by a friend to Ringbrothers.

A chance meeting with Nike’s innovation skunk works design team brought a new direction to the project. Members of Nike’s design team first met the brothers at the 2012 SEMA Show where they were quickly impressed with Mike and Jim’s level of craftsmanship, handle on materials manipulation, and keen eye for modern product aesthetics. After a trip to the Ringbrothers shop, the Nike’s team of innovators collaborated with the team at Ringbrothers to bring the car to life with an overall design that told the story of the Pantera through its current owner Cheryl and her late husband Randy. Thinking outside of the box, the team of Nike innovators worked with Ringbrothers to design an interior that presented individualized color and material experiences unique to driver and passenger – the driver’s highlighting performance fit and luxury excellence and the passenger’s emphasizing confident simplicity and superior comfort. 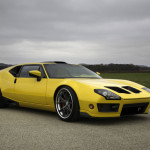 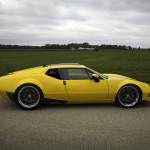 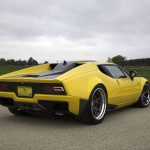 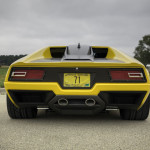 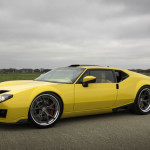 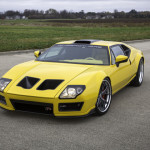 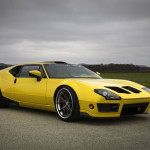 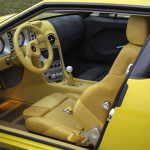 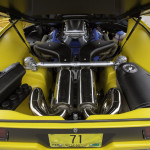 For more information on the “ADRNLN” Pantera and other Ringbrothers billet parts, visit ringbrothers.com or stay connected with the team on Facebook and Google+.