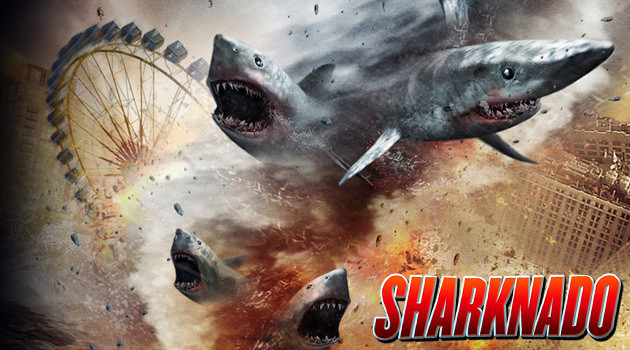 Are you ready Sharknado fans, because Ian Ziering and Tara Reid will be reprising their roles as shark attack survivors Fin and April in Syfy’s Sharknado 3, which will take place on the “Feast Coast”.

Over 3.9 million viewers tuned in for Sharknado 2, setting a record for Syfy, so you know it was just a matter of time before a third movie came out. Premiering in July, Sharknado 3 will cause mass destruction in the nation’s capital before roaring down the coast towards Orlando.

These Sharknado movies are one of my guilty pleasures, and apparently I’m not the only one.. I can’t wait to see what they do with this one, and who might make a cameo this time around!

Check Out The Teaser Trailer For ‘The Transporter Refueled’

The New Season Of “Community” Starts Today On Yahoo Screen