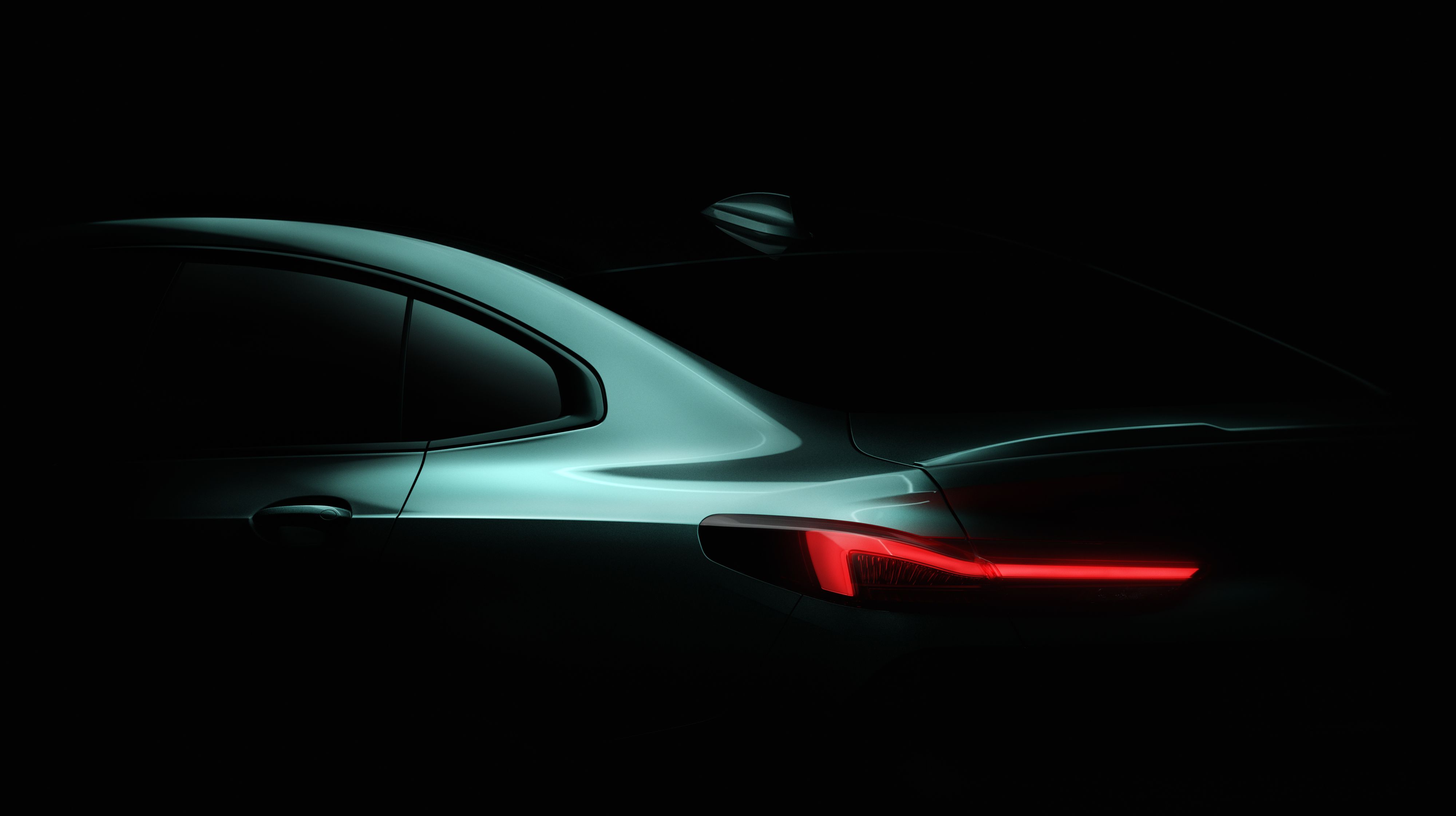 The success of the Mercedes-Benz CLA has not gone unnoticed among the top brass at BMW. Daimler has done a fantastic job of building a car that looks respectable enough to drive to work, sporty enough to satisfy automotive enthusiasts, and fast enough (in AMG form) in the performance department to put a smile on your face whenever you blip the throttle.

Not to be upstaged by its rival, BMW recently announced their own front-wheel drive, “four-door coupe”, the upcoming BMW 2-Series Gran Coupe. While little is known about the sexy 2 Series coupe, aside from the fact that it will be the first front-drive sedan to wear the BMW roundel, what appears readily evident from the spy photos of the 2 Series Gran Coupe (in full camouflage) is that it undoubtedly has the essence of the CLA. The shape, the aggression, and the sportiness all seem to be indicating that this will be a direct competitor.

What Do We Know About The New 2 Series?

Over the past few months, a number of outlets have captured photos of test vehicles with full camouflage, along with a QR code painted onto the driver’s side door, which provided a link to BMW’s website with the message “coming soon.”

BMW has previously stated that we’ll be able to find out more about the 2 Series Gran Coupe at an event on July 24th 2019, where we’ll be given a sneak peek of what the car will offer when it finally launches later in the year.

That said, we already know quite a bit about what BMW has in the works. Unlike the 2-Series coupe and convertible, which ride on a rear-wheel-drive platform and have two doors, this four-door 2-series offering will have front-wheel drive. It will be built on BMW’s UKL modular platform, like the X1.

The car is expected to feature a turbocharged 2.0-liter inline-four as the standard engine, with xDrive all-wheel drive as an option. As for a manual transmission, that seems unlikely, given that this model has less of an enthusiast focus.

Car insurance quotes for the vehicle are likely to be on the higher end, but that all depends on the final sticker price of the car. The previous generation tipped the scales at more than $30,000 for the basic model.

Based on reports, it’s expected that the BMW 2-Series Gran Coupe will feature an array of four- and six-cylinder engines, along with a 1.5-liter three-cylinder focused on fuel efficiency for Europe. BMW will offer diesel engines too, but they won’t make it to the U.S. either.

A 3.0-liter six-cylinder will motivate the range-topping M-badged model, likely with at least 330 horsepower, as well as a full-fledged M2 version with more than 400 horses if we’re lucky.

After BMW’s initial reveal in July (which might or might not tell us an awful lot about the car), we’ll have to wait to see it in the flesh as it makes its world debut at the Los Angeles Auto Show in November 2019, with the worldwide market launch beginning in the spring of 2020.

10 Things To Consider Before Buying Your First Motorcycle

Driving Hazards That Are Guaranteed To Ruin Your Summer Road Trip