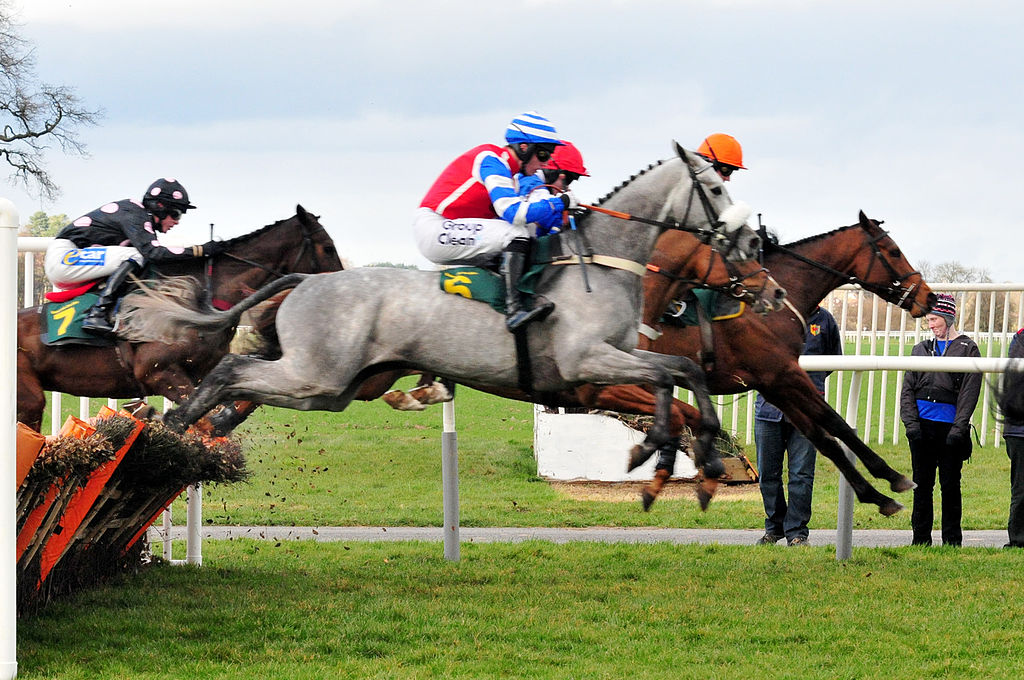 There are many big horse racing meetings and races in the UK, but one race stands above all the others as the race where everyone places a bet, and everyone stops to watch it. That race is the Grand National, an event that takes place in April (the 2018 edition of this fantastic contest will take place on April 14th) so mark that day in your calendar as one to remember.

The build up to this unique test for horses is huge, and there are many trial races where horses will battle it out against each other to prove they are worthy of taking their place in the 40 strong field that will head to post on the day of the race. What makes the Grand National unique is the challenge of both the distance and the fences that require jumping.

The fences that the horses jump are extremely unique, and they require a special horse to just get around the course safely, let alone win the race. Then, there is the test of the distance, which is four miles, two and a half furlongs, a huge test of stamina and one that certainly favors the bravest horses and jockeys out there. 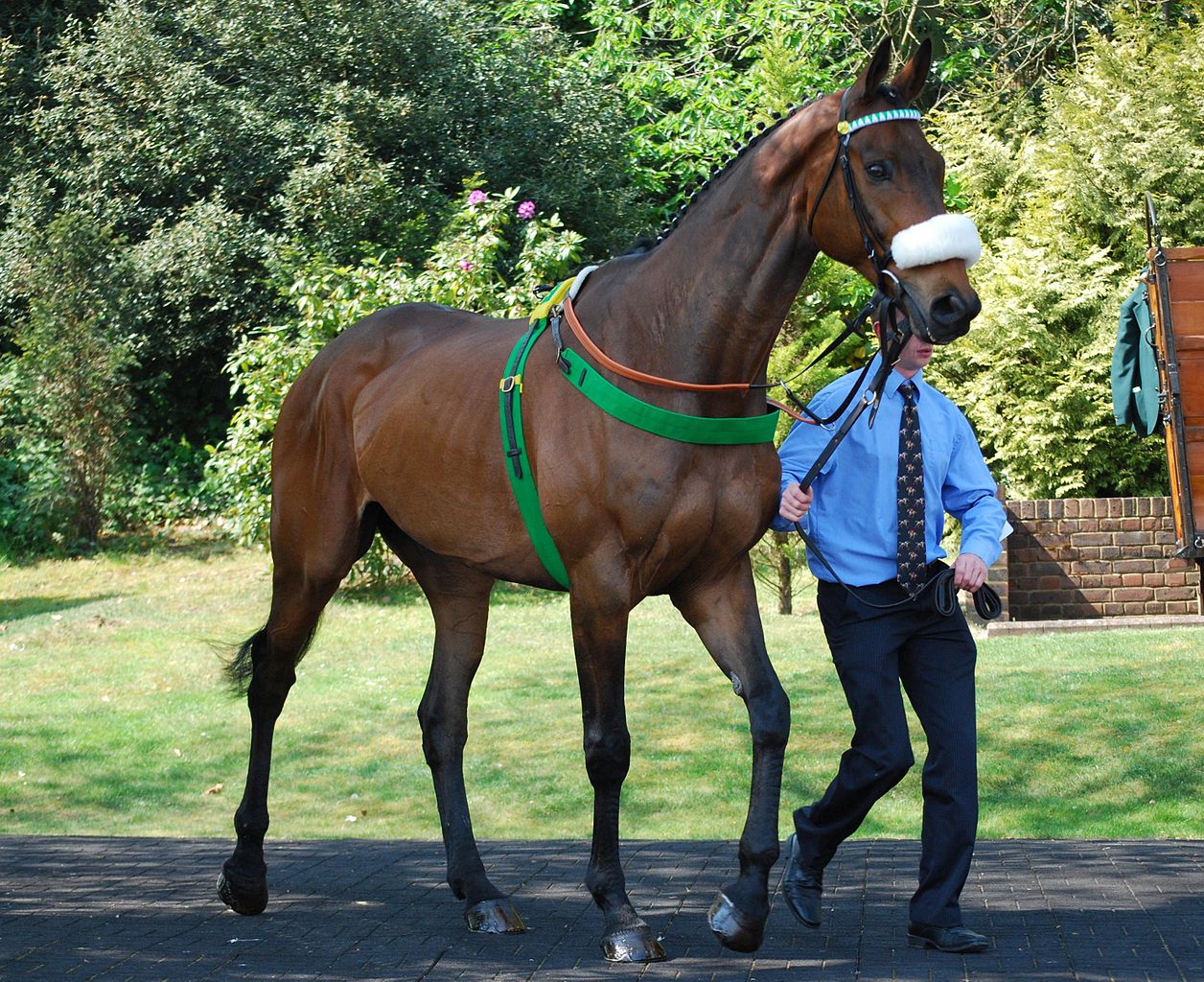 Betting on the Grand National is huge, and many people will place their bets either on the day of the race or well in advance. People who only bet once a year will turn out in force to head to their local bookmaker and place their bets, before sitting together as a family to watch the fantastic spectacle live on TV. Oddschecker has many free bet offers for the Grand National available already and many people will have already placed their bets on the race, such is the importance of the event.

The favorite for the race right now is Blaklion, a horse who finished 4th in last season’s race. That experience will have done him well, and he has proven that he has the ability and heart to jump around these fences not only once, but twice before. That puts him in pole position and he looks to have a great chance of running well in the race.

Last year’s winner, One For Arthur, will unfortunately not try to repeat his heroics of last season as he has been ruled out of the race due to injury, leaving the door open for a new champion.

Hamilton Has Everything To Be The Best Driver Of All Time