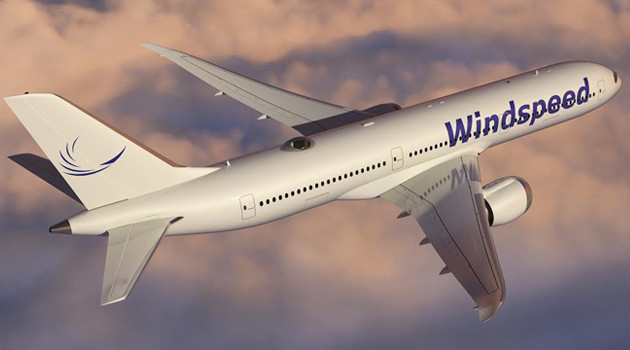 When flying, the view from those crappy little windows on airplanes leave much to be desired. Aiming to solve that problem, Windspeed Technologies has developed the SkyDeck, which offers breathtaking 360° views of the friendly skies.

How do they manage that? By installing fighter jet-style canopies on top of commercial and private jets. While the concept sounds kind of insane, they’re pitching it to potential airlines as a potential source of revenue, as they could charge passengers on a pay-per-view basis, much like is done with observation decks and such. Or they could be the elitist of the elite seats, complete with 5-figure price tags. 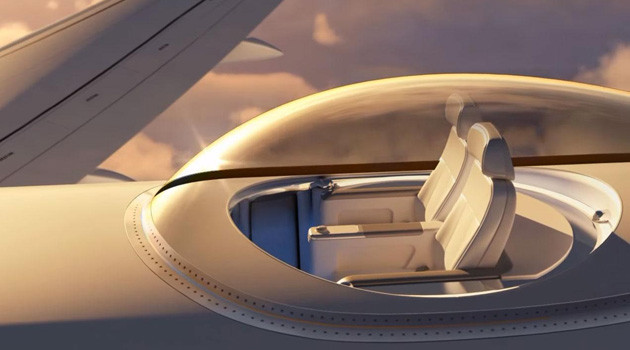 If it were offered on a flight for say $50 for 30-minutes, I’d probably take them up on that offer, as it’d probably be a pretty amazing view. But I would want to do it in the late afternoon or early evening, as I imagine it would probably get hot as hell up there during the day, given that you’re right in the sun’s path.

Unfortunately, with an estimated price tag of $8 to $25 million to purchase and install the SkyDeck, I have a feeling that this will novelty will only be available for the 1%.

What do you think of the SkyDeck concept?

Related Topics:SkyDeckWindspeed Technologies
Up Next

Arca Has Built An Actual Hoverboard.. But It Costs A Small Fortune!