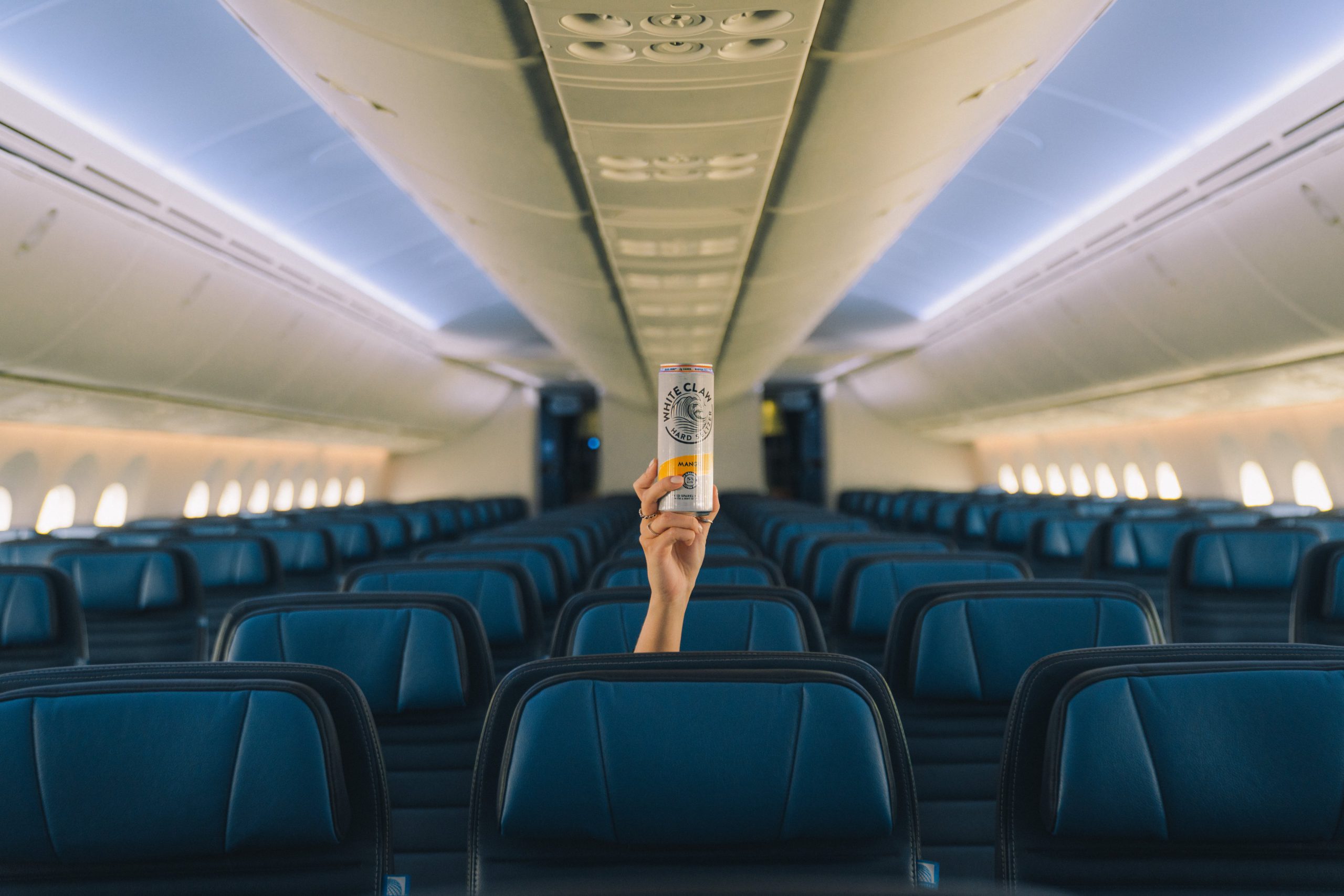 When the pandemic struck, most of the major airlines stopped their in-flight service, with no snacks, food, or alcohol available, “in an effort to lower the risk of contamination”, and more than likely save them some money as well. As you can imagine, this led to some very hungry and irritable customers, myself included. (Pro tip, pack a bagel or sandwich beforehand so you don’t go hungry on longer flights)

Thankfully, many airlines are bringing back complimentary snacks and drinks, while some are even offering food and alcohol for purchase. And United Airlines is hoping to stand out from the crowd with a rather unique offering starting June 1.. White Claw. Aww snap, Millennials are probably losing their minds right now. “Ain’t no laws when you’re drinking claws, baby!”

Yes, the popular hard seltzer brand is now on board, although mango is the only flavor being offered. If you’re not all about that #ClawLife, not to worry, as they’re also adding new options locally sourced from United hubs, along with old favorites, including Breckenridge Brewery Juice Drop Hazy IPA, Kona Brewing Co. Big Wave Golden Ale, Michelob ULTRA, Stella Artois, and red, white and sparkling wines.

In addition, you won’t have to drink on an empty stomach, as starting June 15, United will also offer a revamped snack menu as well as new premium cabin meal choices on flights longer than 1,500 miles and hub-to-hub flights longer than 800 miles or two hours. Details are a little confusing about which flights/cities offer these, but I’m sure it’ll be cleared up by next month.

The refreshed in-flight menu options will be available for purchase through United Airline’s contactless payment process. After saving your payment information in a digital wallet on the United app or united.com before takeoff, simply order your drinks and snacks onboard your flight, and pay for them with the card on file, without having to hand your credit card over to the flight attendant.

So buckle up, travelers, you may be in for another White Claw summer. 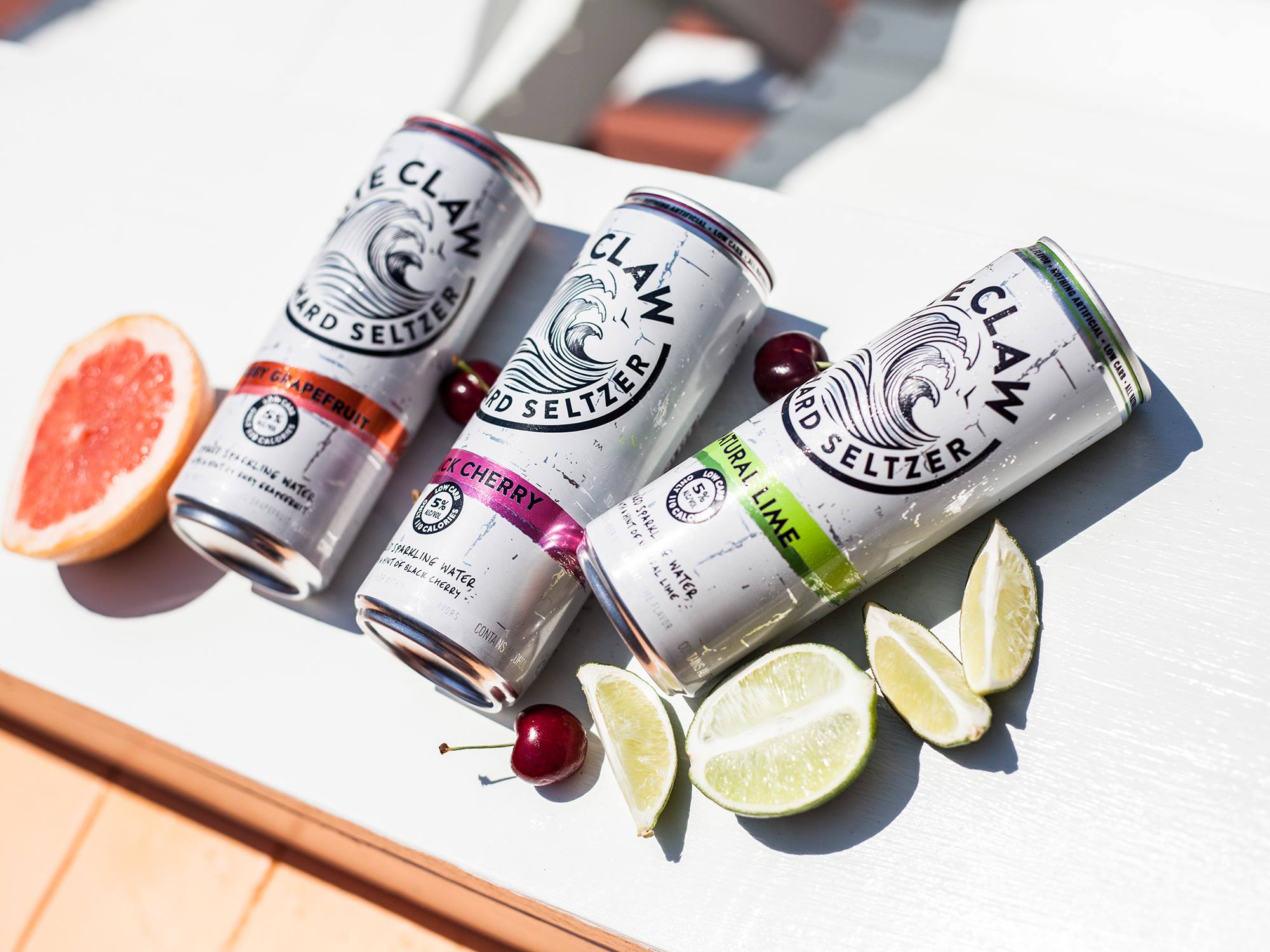 American Airlines Has Got Memorial Day Weekend Flights For Under $199