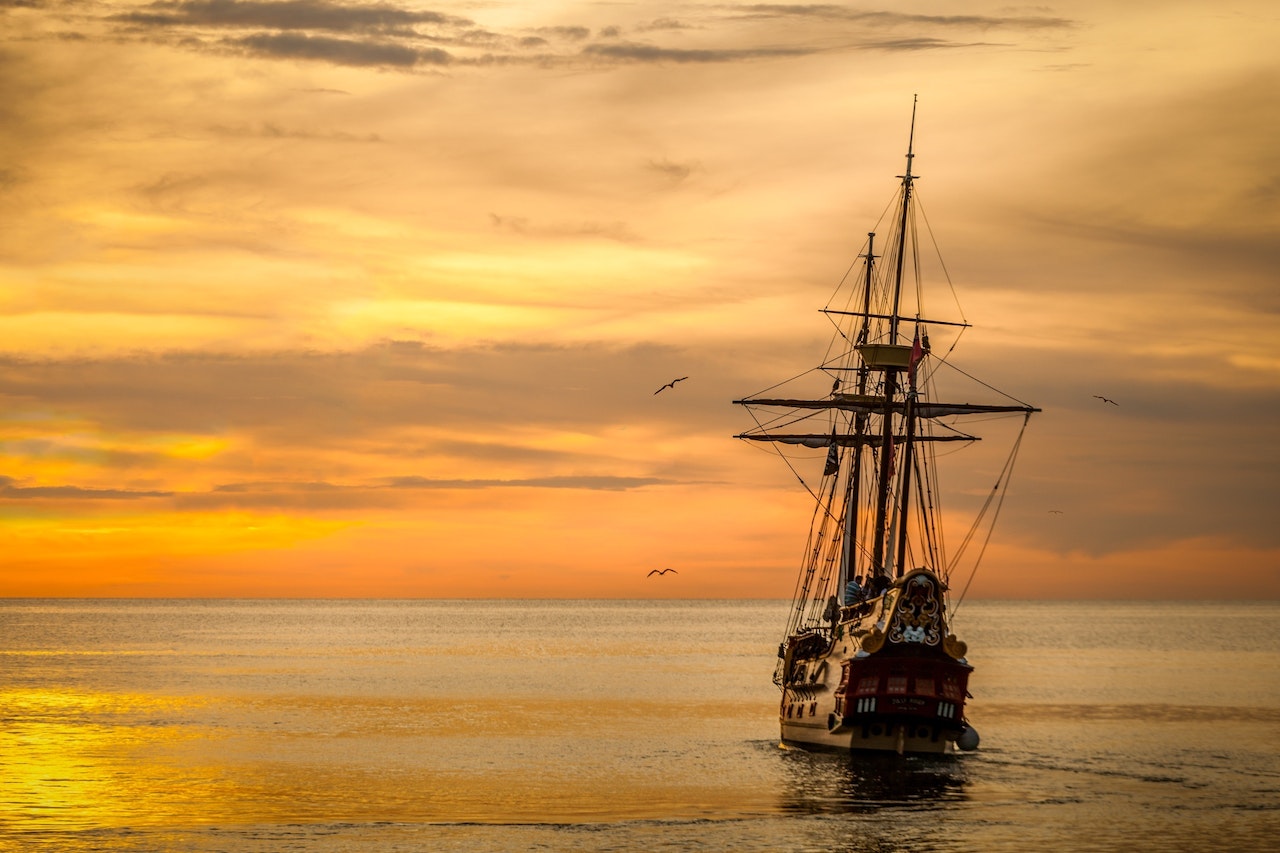 When Pirates of the Caribbean was first released, all the cast and crew certainly hoped that the film did well.. but there was no way they could have predicted that the first film and the ones that followed would go on to create such an epic franchise. The cast alone would have been enough to cement the films’ places in history: Keira Knightly, Orlando Bloom, Bill Nighy, Geoffery Rush, and of course, the embattled Johnny Depp. While a fantastic cast is certainly a great addition to a film, that alone is often not enough to create a truly memorable film.

The sense of old-school adventure created by the pirate lingo in the script and gorgeous costuming, as well as the intriguing plots and mind-blowing CG, came together with some of the best actors in modern film history to create a collection of films that have remained firm favorites long after they’ve left the big screen. Let’s take a look at all the factors that came together to create such a special film franchise.

Casting directors have an incredibly challenging job. Not only do they have to sit through, in some cases, hundreds of auditions for one single part. They have to figure out who the perfect actor or actress is to fill that role but also bring something special to the part that you don’t get from just reading the script. They also have to find the right actors to play off of each other: it’s no good at all finding an actor who suits the part perfectly but has absolutely no chemistry with the other actors they need to work with!

Take, for example, the innocence of all of Keira Knightly’s interactions with Orlando Bloom in the first film, but also the comedy of her interactions with Johnny Depp. All of these cogs and wheels have to turn in perfect unison to make a film work well. Thankfully, the casting directors for the Pirates films had a strong idea of what they were looking for right from the start. 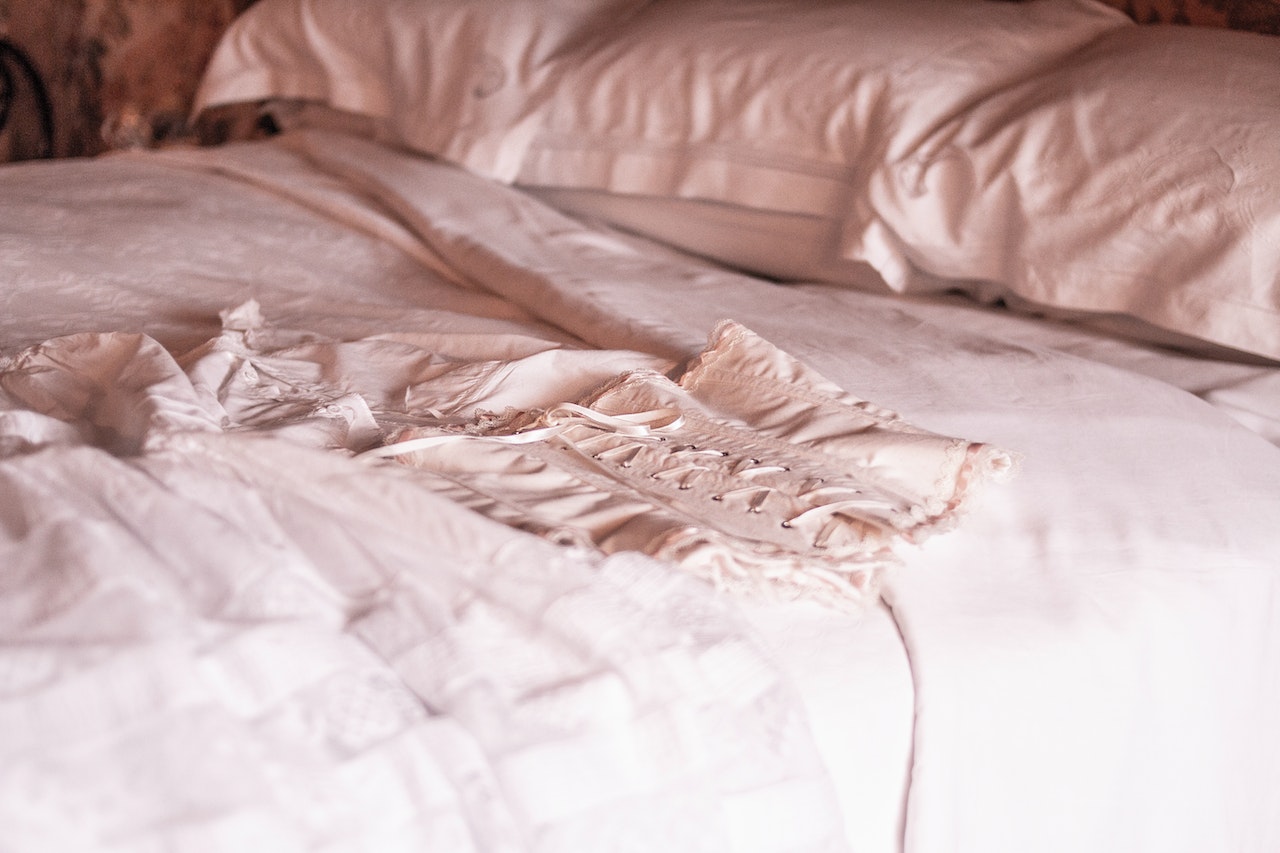 Comedic relief is an essential component of movies that want to appeal to a wide audience. While the adventure and the risk in the film feel real and adrenaline-pumping serious, the addition of the pirate characters Ragetti and Pintel really brings lightness and fun to some key moments.

Many period films, especially ones that are of an adventure or comedic nature, take serious liberties with some of the historical costumes, locations, styles of buildings, hairdressing, and the like. Pirates, however, have a great degree of historical accuracy, which took a lot of hard, careful work to pull together. There are locations in the film that have been represented as they were back in the 1700s; Tortuga and Port Royal in particular.

Another excellent example of historical accuracy is the black flag that pirates used when they were within striking distance of another vessel to let them know that they were about to be boarded and it was going to be hostile and probably violent. The scene in which Keira Knightly is being stuffed and laced into a corset that’s probably far too tight (and in some cases, did significant damage to the internal organs of those wearing them) is accurate as well: corsets were all the rage in the 1700s and no well-bred woman could be seen in public without one. Pirates being branded with the letter P is also accurate for the time, though the brand was often located in far more obvious and problematic locations like, for instance, the forehead. 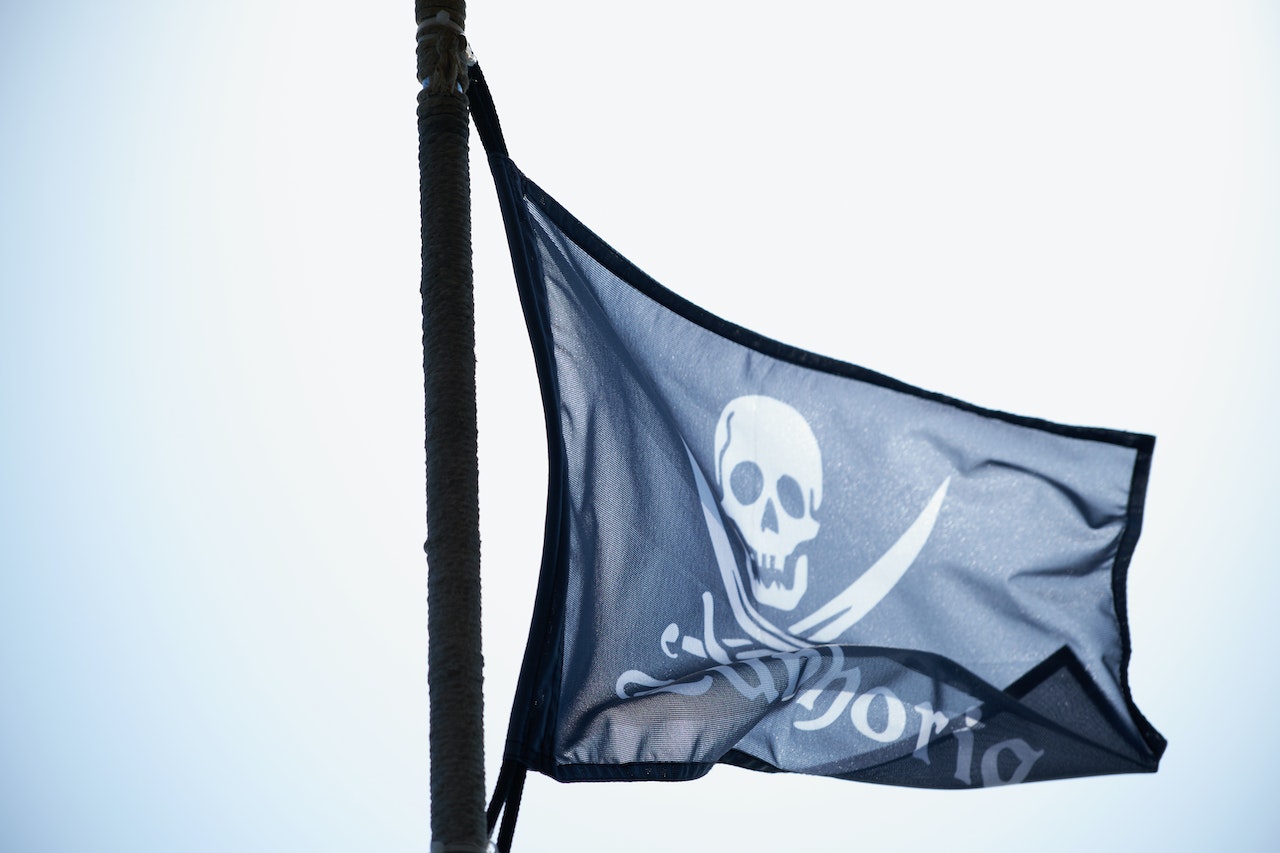 There’s no denying that Jack Sparrow is the heart of the films. His character is completely unique: the kooky, comedic, but still looking-out-for-number-one personality he displays is a relief from the typical pirate personas represented as coming out of the 1700s, Though his character is probably not one you would really have seen on the high seas, he is a fresh take on pirates, and his personality lends itself especially well to the comedic aspects of the story.

The ladies of the day, too, were usually nothing like Keira Knightly. They were usually more than happy to spend their lives in the laps of luxury, not because they were uninteresting or unintelligent individuals, but because that is the way they were raised to live and behave. She breaks the mold and finds her own future with “low-born” Orlando Bloom’s character. While his hopes for his life aren’t met in their entirety, he does get the girl in the end, which breaks the mold for his character’s station as well.

The filmmakers who brought us Pirates of the Caribbean found the perfect balance in all of these aspects and many more, and this balance is what has made the franchise one that will remain popular for many decades to come.

Check Out The Official Teaser Trailer For ‘The Super Mario Bros. Movie’