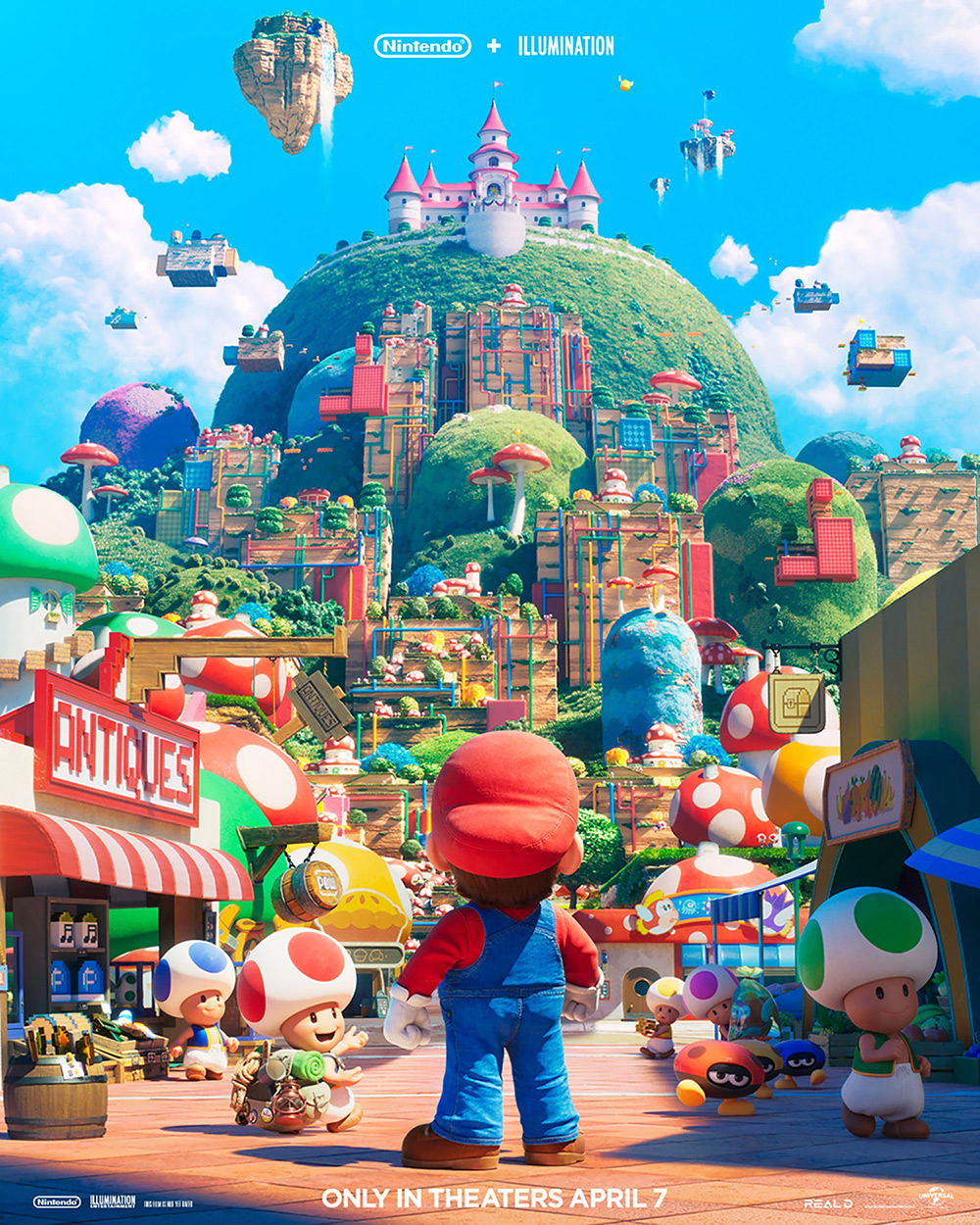 Get excited Nintendo fans, because we’ve got the first teaser trailer for the upcoming animated film The Super Mario Bros. Movie, based on the iconic video game that many of us grew up playing for hours on end.

While details on the plot are sparce, we’re assuming that it follows the same basic premise as the game, with Mario, Luigi and others facing off against Bowser and his army of bad guys as they attempt to save the captured Princess Peach.

You can check out the teaser trailer below:

The Super Mario Bros. Movie is slated to hit theaters on April 7, 2023.

What Made The Pirates of the Caribbean Franchise So Epic?

National Cinema Day Brings You $3 Movie Tickets For One Day!