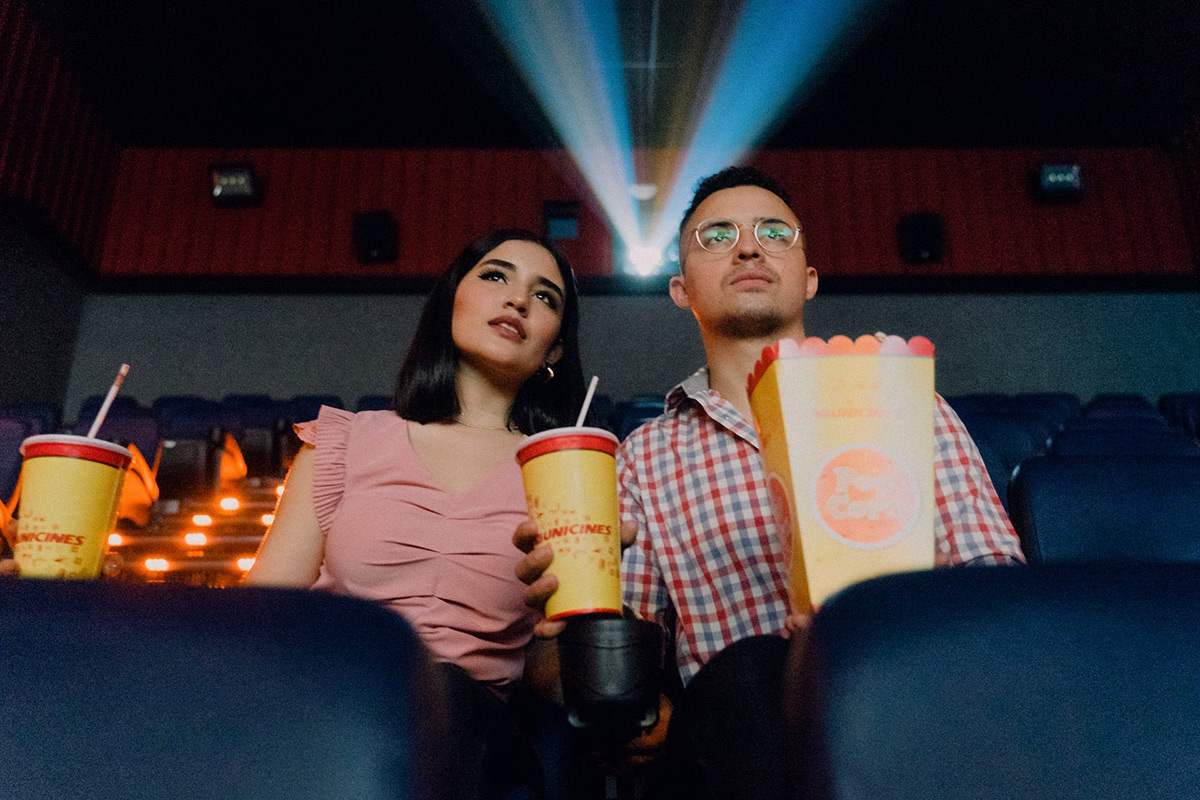 When’s the last time you went out to see a movie? If you’re like me, it was probably before the pandemic hit. I just recently went back to a movie theater for the first time in years to see Top Gun: Maverick, and it was awesome seeing an action-packed movie like that on the big screen, the sound completely enveloping you. It’s an experience you just can’t replicate at home.

Need more convincing? Here’s a deal that’s hard to beat. Saturday, September 3rd is “National Cinema Day”, and more than 3,000 theaters across the United States will be offering movie tickets for just $3 on this day. Major chains including AMC and Regal Cinemas are taking part in this, as are all major film studios.

I just looked, and all of my local movie theaters appear to be participating in this deal. Now the question is, what should I see?? Maybe I’ll finally see Bullet Train, as the trailer looked good.

“After this summer’s record-breaking return to cinemas, we wanted to do something to celebrate moviegoing,” said Cinema Foundation president Jackie Brenneman. “We’re doing it by offering a ‘thank you’ to the moviegoers that made this summer happen, and by offering an extra enticement for those who haven’t made it back yet.”

Moviegoers can find participating theaters near them by visiting the National Cinema Day website. Organizers of National Cinema Day described the event as a trial that could become an annual fixture. While some other countries have experimented with a similar day of cheap movie tickets, the initiative is the first of its kind on such a large scale in the U.S.