If it seems like we’ve been talking about Top Gun: Maverick forever now, you’re not wrong, as we posted the first trailer over TWO YEARS AGO. Originally slated to be released in June 2020, the movie’s release got pushed back due to the pandemic..

But fear not, because Paramount Pictures is back with an all-new trailer and poster leading up to the movie’s release in theaters on May 27th, 2022. And after watching this latest trailer, I’m more excited than ever. It’s sure to be a guaranteed adrenaline rush!

Here’s a quick synopsis of the movie to help refresh your memory:

After more than 30 years of service as one of the Navy’s top aviators, Pete “Maverick” Mitchell (Tom Cruise) is where he belongs, pushing the envelope as a courageous test pilot and dodging the advancement in rank that would ground him. When he finds himself training a detachment of Top Gun graduates for a specialized mission the likes of which no living pilot has ever seen, Maverick encounters Lt. Bradley Bradshaw (Miles Teller), call sign: “Rooster,” the son of Mav’s late friend and Radar Intercept Officer Lt. Nick Bradshaw, aka “Goose.”

Facing an uncertain future and confronting the ghosts of his past, Maverick is drawn into a confrontation with his own deepest fears, culminating in a mission that demands the ultimate sacrifice from those who will be chosen to fly it.

Get ready to ride into the Danger Zone again when Top Gun: Maverick blasts into theaters on May 27, 2022. 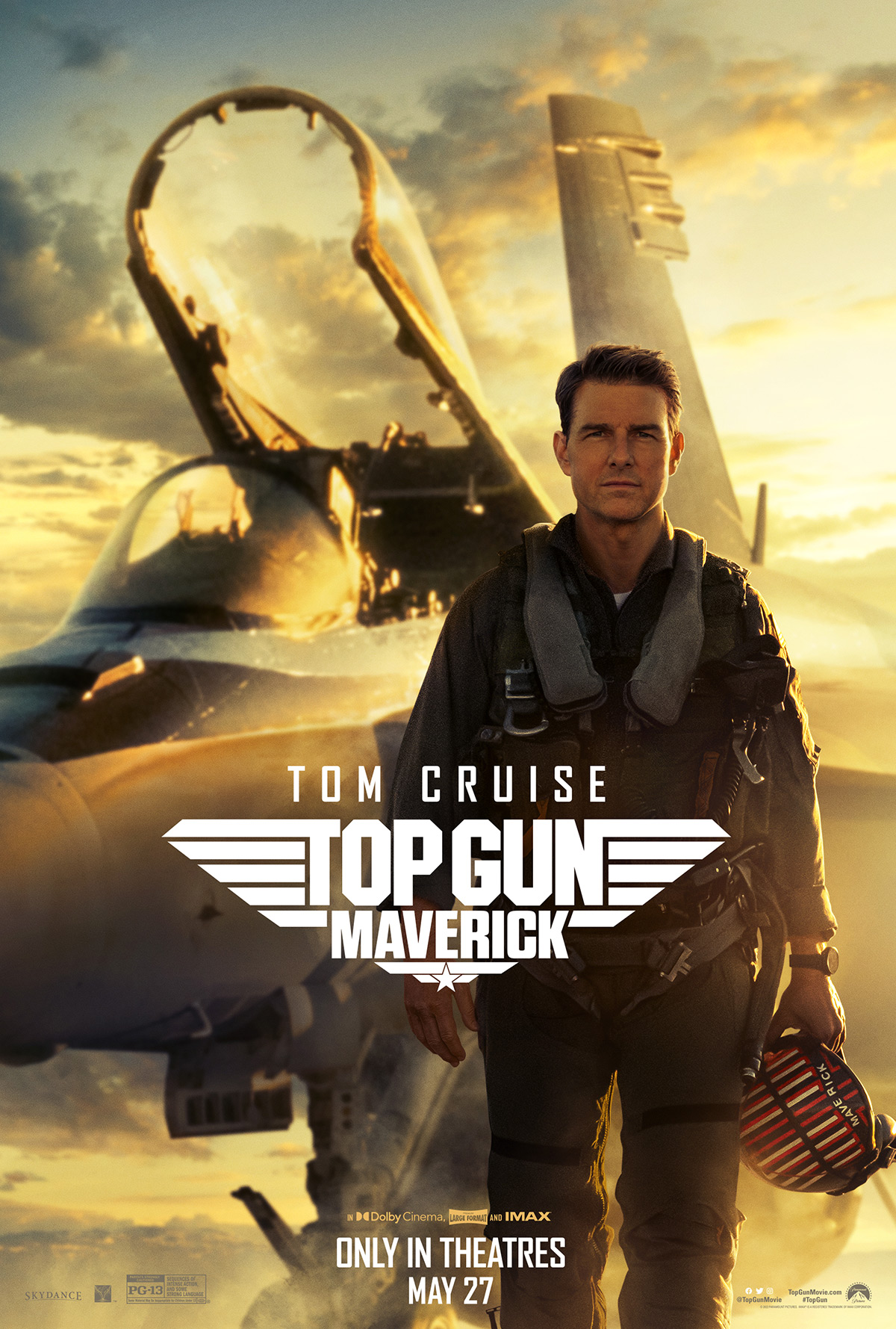