A Quiet Place Part II picks up right where the original movie left off, with Evelyn (Emily Blunt) forced to take on the role of protector after the death of her husband Lee (John Krasinski), who sacrificed himself in the previous film to save his kids from one of the alien creatures.

Following the deadly events at home, Evelyn Abbott and her three kids are forced to leave the safety of their home and must now face the terrors of the outside world as they continue their fight for survival in silence. They quickly realize that the creatures that hunt by sound aren’t the only threats that lurk beyond the sand path.

What’s more, we also get a flashback from when the invasion first began, with Evelyn trying to navigate the dangerous roads filled with chaos as she tries to take her kids home safely, with the monsters in hot pursuit. It remains to be seen if we’ll get a full origin story or not, but we will take whatever we can get. 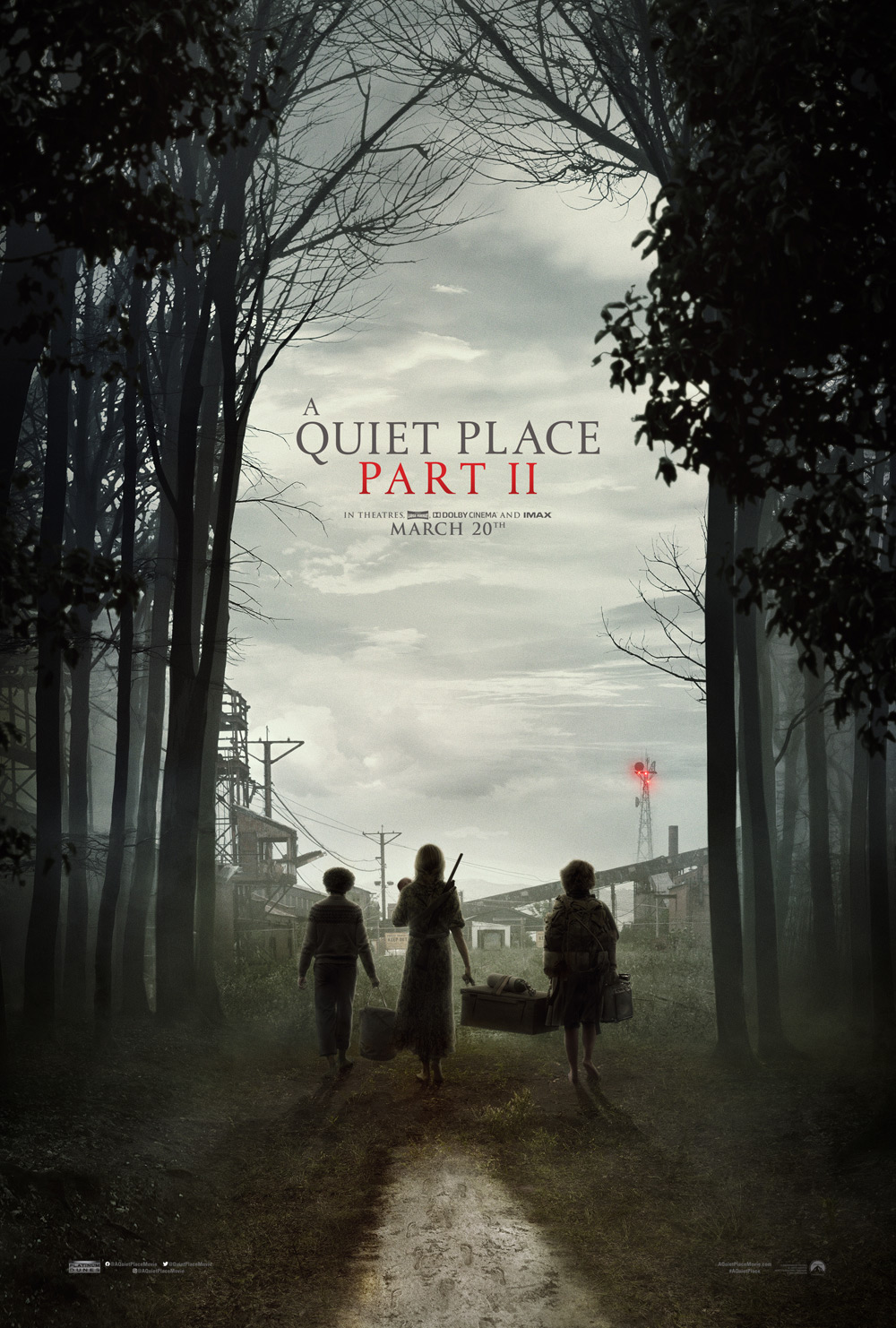 The New ‘Top Gun: Maverick’ Trailer Shows That Cruise Still Has The Need For Speed