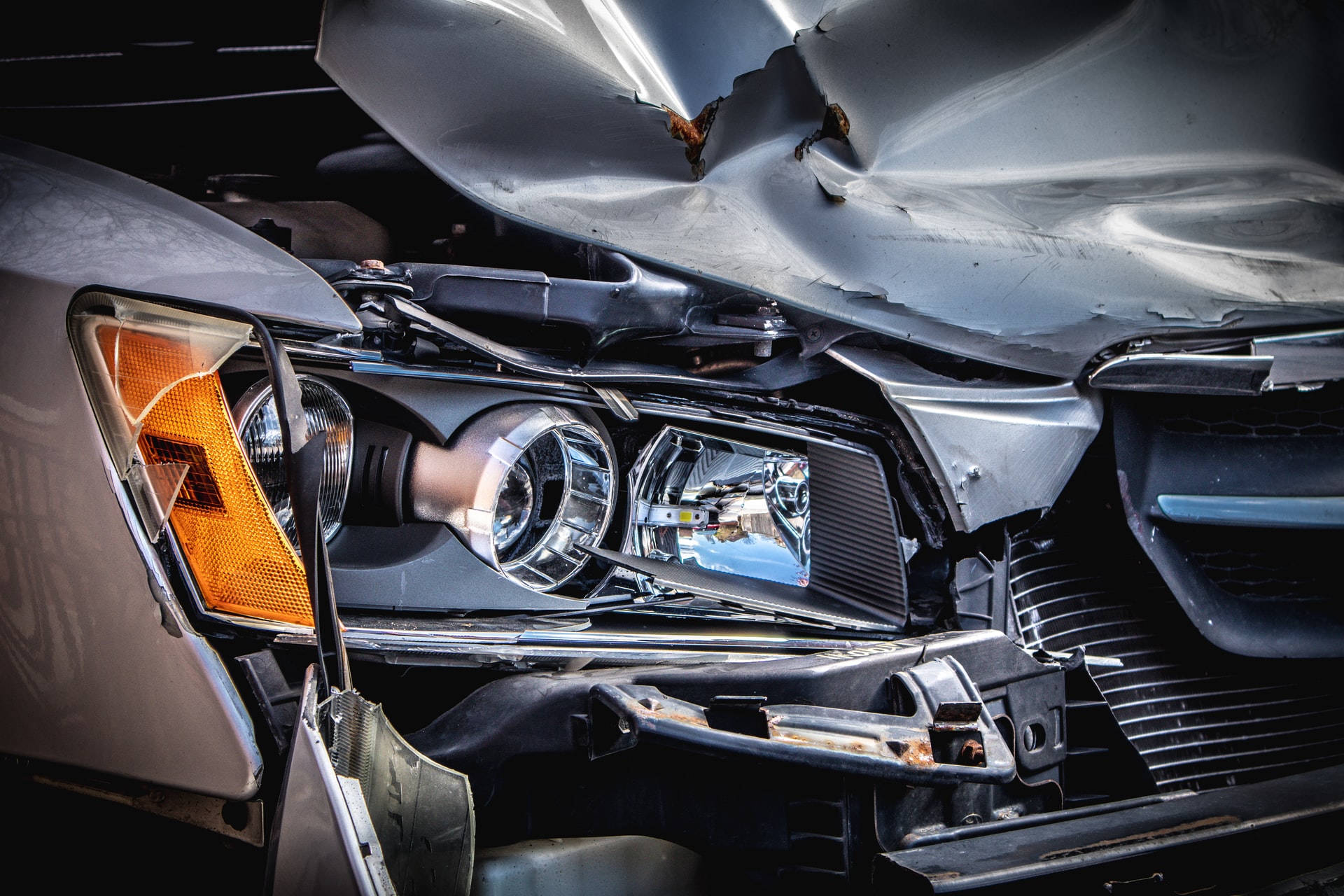 Uninsured cars are illegal in the United States, so if you are involved in an accident, there’s a higher chance that the other vehicle will be underinsured rather than uninsured. Nevertheless, there is also a slim chance that the vehicle may have no insurance at all. We will guide you through the necessary steps to take for either situation, both before and after the accident.

Calling 911 or the local emergency helpline is the universally accepted step one irrespective of everything else. This is important, even if nobody is seriously injured in the accident, and it’s absolutely critical when one or more people are indeed severely injured.

At no point should the driver of the commercial vehicle leave the scene, even if they are at fault. It is important for business owners to train their drivers about this step, as the impulse to flee often causes far more damage than the accident itself. The other party may or may not decide to flee, but the driver must not at any point attempt to physically confront them or force them to stay on the scene. This is dangerous for both parties and may turn the entire situation against you.

The driver of the commercial vehicle must check for injuries to himself/herself first, before even considering the next step. If, and only if, they find themselves to be in decent enough shape to get out, should they do so and proceed with information gathering.

Gathering information may mean different things based on the circumstances of the accident. If, however, your driver can safely step out of the commercial vehicle and approach the other vehicle for more information, they should do so. The following pointers are especially useful in case of most accidents:

It is at this point that your driver will become aware of the fact that the other driver is uninsured or underinsured. If it is an instance of hit and run, despite there being no severe damage or injury, rest assured that the other vehicle most likely does not have sufficient insurance coverage, if any at all!

Minimum liability insurance and auto insurance are technically a must have for all drivers on the road. However, not every driver is a law-abiding citizen, and you should be prepared for such scenarios as well. The guidelines are exactly the same in either case, and the same steps apply to instances of accidents with both uninsured and underinsured drivers.

Call your commercial vehicle insurance provider and ask them whether your policy provides uninsured and underinsured motorist coverage. If it is covered, you will not have to worry about anything, as the insurer will cover the costs as per the policy’s terms.

This is the last option left to a commercial vehicle owner if the at-fault party’s insurance fails to cover much of anything. That too would only be applicable if:

Commercial vehicles and their owners are much less likely to get compensated adequately for the accidental damage, if they sue an underinsured/uninsured motorist. Very few private parties with little to no insurance coverage will ever be in a financial position to compensate a business for the damages they caused. Getting the right type of insurance coverage is the only way to safeguard against such mishaps.

How To Ensure That Your HVAC System Is Working Efficiently