Technology has changed the world as we know it, and it’s pretty wild to see what kind of things kids have access to these days. My 3-year-old niece has an Amazon Fire 7 Kids Edition, and its chock full of games and educational tool. And she works it like a pro, it’s really something else. Me at that age, I was playing with my Speak & Spell.. and I can still hear that robotic voice in my head all these years later. 🙂

She loves playing stuff like Candy Crush and Angry Birds, but there’s something to be said for the classics that we grew up with, the physical board games and such that we used to play with since technology was pretty much non-existent at that point. I’m talking about Tic-Tac-Toe, Chutes and Ladders, Simon Says, Connect 4, and others like that.

Naturally, I wouldn’t be a good Uncle if I didn’t introduce her to these classic games. But you know I don’t have any of these games anymore, all of them lost or thrown away during various moves over the years. But thankfully, many of these games can be played online, allowing a new generation to experience the same fun and excitement that we did growing up.

We headed over to calculators.org, and there we found all kinds of games that I played growing up. First up was Simon Says, a classic that even a three-year-old could appreciate. While the graphics could have been a bit fancier (a visual of the original gaming device rather than four colored squares would have been cooler), the functionality was exactly the same, and she had a lot of fun trying to remember the order in which the colors were pressed. 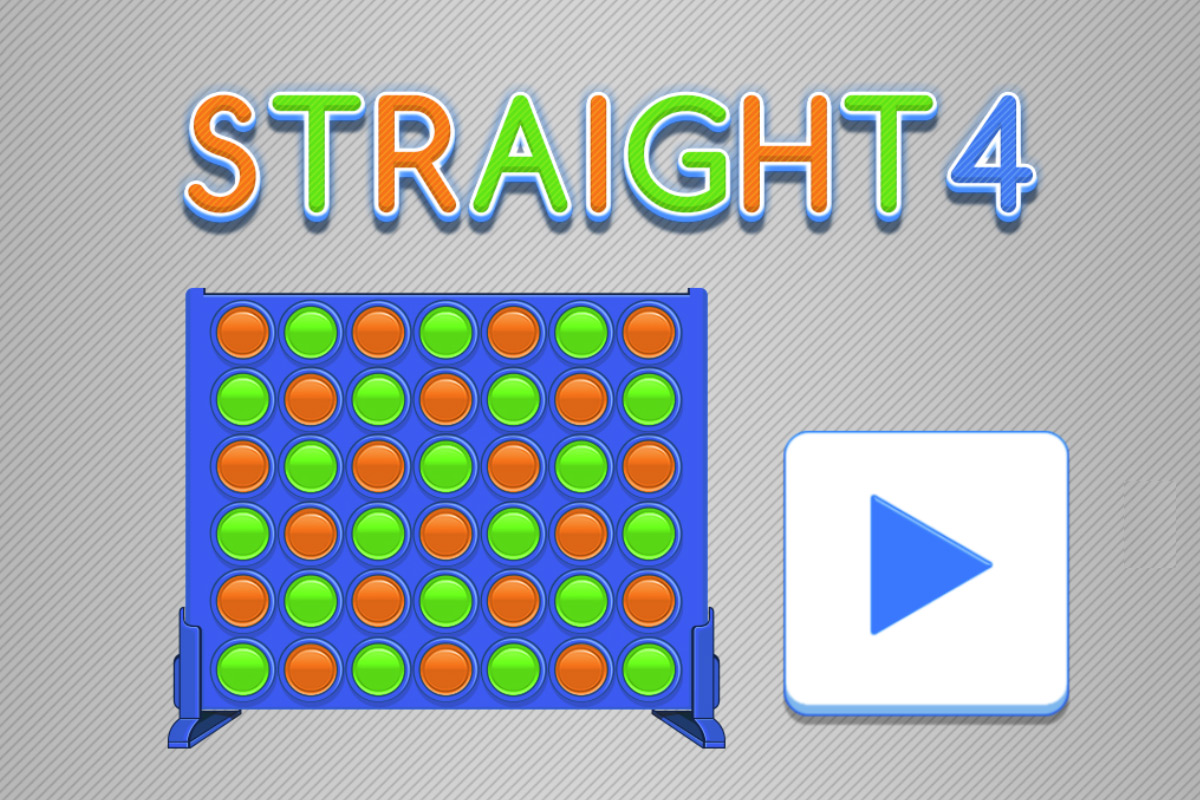 Up next was Connect 4, which can be played one-on-one or against the computer. Turns out, the game still holds up after all these years, and I found myself playing it even after my niece left. My sister and I played this game ALL THE TIME when we were growing up, so this really took me back. Let me tell you, it’s a great way to kill time and have some fun, so I immediately bookmarked this one.

The list of classic games they have available goes on and on (Uno, Rubik’s Cube, Gin Rummy, Whack-A-Mole, etc), and they’ve also got some music and math games as well. She might be a little too young for some of the more complex games like Uno, but that won’t stop me from playing these games and reliving my childhood.

So go check out the full list of games available to play. But fair warning, it’s easy to get sucked into them and completely lose track of time, so be mindful of that.

Working From Home Got You Stressed Out? Relax With A Game Of Solitaire