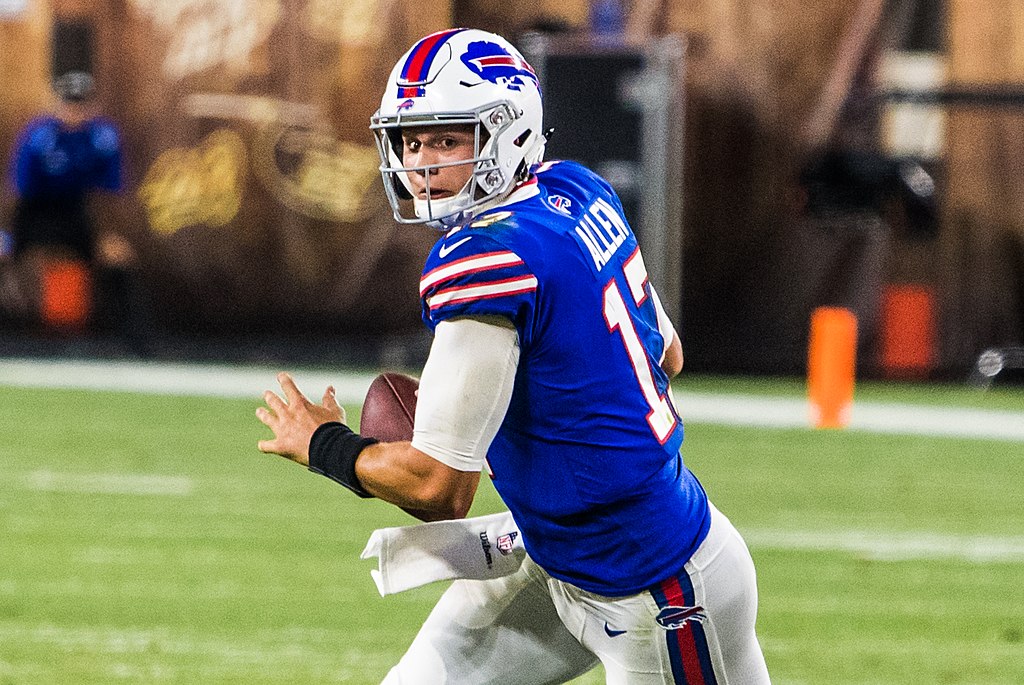 There’s a chance 2019 might go down as a historic season for a certain New York NFL team from the banks of Lake Erie.

Regardless of how the Buffalo Bills perform this season, if third-year coach Sean McDermott’s squad makes the playoffs, this could be that year. The year the Bills finally get good and stay that way. At least for the foreseeable future.

For patient fans, a collective that goes by the imposing name of the Bills Mafia, it’s been a torturous wait. McDermott and company turned in a 9-7 winning record in 2017, the first campaign in Buffalo for the former Eagles and Panthers defensive coordinator. But the Bills took a step back with a 6-10 record a year ago.

Buffalo has just three winning years in the past 19 NFL seasons. They haven’t made the postseason since 1999. But that’s all changing now thanks to new faces and a dynamic defense.

According to analysts like Shaun O’Hara from NFL Network, the Bills put together the best offseason in 2019. The additions of running back Frank Gore, and wideouts John Brown and Cole Beasley invigorated an offense that struggled in 2018.

Gore is particularly notable, especially with the Bills moving on from veteran running back, LeSean McCoy prior to Week 1. At 36, Gore is proving he still has plenty of gas in the tank as his Canton-worthy career winds down. He recently joined Emmitt Smith, Walter Payton, and Barry Sanders as the fourth running back in NFL history to rush for over 15,000 total yards.

A Great Defense Gets Better

The Bills defense in 2018 was no joke. Defensive coordinator, Leslie Frazier’s corp finished second on the season in Football Outsiders’ DVOA, an advanced statistic that measures situational efficiency.

The vast majority of the starters and role players returned in 2019, looking to build on an already strong foundation.

Rookie, Ed Oliver is finding his groove at tackle as he fills the shoes of Kyle Williams. The first-rounder out of the University of Houston is a work in progress, but he’s poised to contribute increasingly each week as the season rolls on.

In short, the Bills are firing on all cylinders defensively, as both the line and secondary possess impressive depth.

The Good Fight So Far

The preseason expectations for a strong Bills team are proving correct. They’re 4-1 entering Week 7 and sit in second place in the AFC East, behind the undefeated New England Patriots.

Despite posting scoring totals that met the projected points total of oddsmakers on opening weekend, the Bills managed to squeak by the New York Jets with a score of 17-16 in an away contest at MetLife Stadium.

Week 2 proved less of a nailbiter, as Buffalo returned to Metlife and handed the New York Giants a 28-14 smacking.

A one-yard plunge into the endzone by Gore with under two minutes to play was the difference-maker in Buffalo’s 21-17 home win over the Cincinnati Bengals in Week 3.

The Bills suffered their only defeat on the season to date in Week 4, at home against the Patriots. The defensive was commendable, holding Tom Brady to 150 passing yards with one interception and no touchdowns in the 16-10 loss.

Quarterback Josh Allen connecting with receiver, D’haquille Williams and tight end Lee Smith for a touchdown each was all that was needed to propel Buffalo over the Tennessee Titans for a 14-7 road victory in Week 5.

The past two decades have been unkind for fans who remember the perennial powerhouse Bills teams of the 90s. However, the fog is finally lifting from Lake Erie in 2019, as Buffalo becomes a contender again. And the Bills Mafia couldn’t be happier.

Which NBA Players Will Represent The USA in Tokyo Next Year?