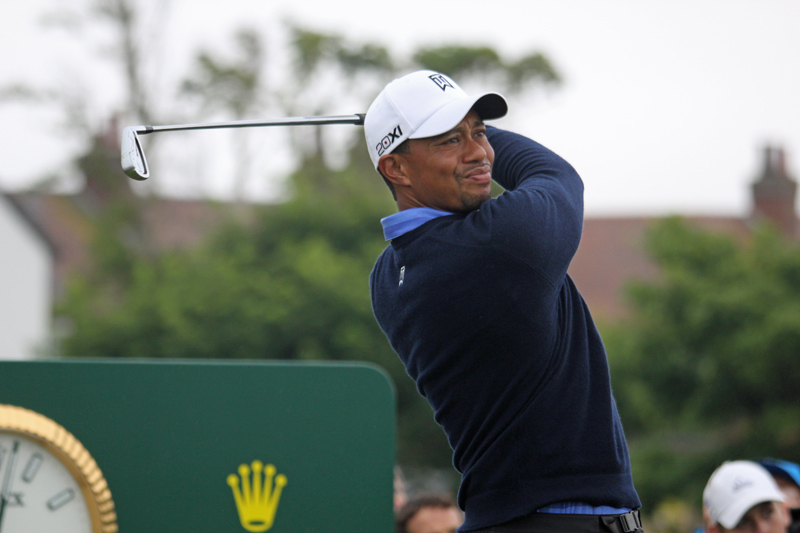 With the Masters around the corner, it’s time to pick the winner, the upsets and talk about how it will all unfold. As the first major of the year, many fans look to the favorites, but often the winner is a bit unexpected. It would be easy just to pick the world’s top golfer and say he will win it, but that’s not usually the case. Here are some bold predictions for this year’s tournament:

What Will it Take for Tiger to Win?

We all thought, after Tiger Woods won at Bay Hill last year, he was a shoe-in at The Masters. He has a habit of winning the tournament he plays right before a major, but it didn’t turn out that way last year. If Tiger is going to win another Green Jacket, he needs to be leading at the end of Saturday. Tiger has only lost four times taking the lead into Sunday and with a lead, he’s tough to beat.

Most Likely of the Unlikely

Many players are considered unlikely to win the Masters, but who’s the most likely player to upset this year? Out of all the unexpected winners, Jason Day sticks out the most. He’s already played well at Augusta and finished as the runner up. He’s not playing the best golf currently, but he could break out at Augusta.

Breaking Down the Top Four Players

As the top golfer in the world, Rory is a heavy favorite to win his first Green Jacket in 2013. He’s playing good golf and turned it on in the final round of Doral. If he plays well in the Shell Houston Open, he could run away with the tournament. McIlroy just needs to close it out if he gets a lead.

The obvious favorite is Tiger Woods, even though he’s not the top golfer in the World Rankings anymore. If Tiger enters a tournament, especially a major, he’s ultimately the favorite. With the top spot in the world potentially on the line, expect Tiger to come out with the crazy focus he’s known for. This year could very easily be Tiger’s year and he’s certainly ‘back’.

As the third best golfer in the world, Luke Donald certainly has a good chance to be at the top on Sunday. However, his driving game isn’t the best and that can cause major issues at Augusta. If Donald controls the ball off the tee and gives himself plenty of opportunities, he could pull of a huge victory.

Leading the FedEx Cup standings and sitting in the fourth spot in the World Golf Rankings, Snedeker is a bit of an underdog with a great chance to win. He certainly has the game to make it happen, but he needs to get off to a good start. If he plays below par golf in the first two rounds, look for Snedeker to be at the top come Sunday.

Most of the experts will pick Tiger Woods to win The Masters because it seems like a safe pick. However, he hasn’t won at Augusta since 2005 and he may have to wait another year. This year, the champion putting on the Green Jacket will be Rory McIlroy.

Related Topics:MastersTiger Woods
Up Next

The 3 Most Infamous Hockey Fights Of All Time

Thrill On Launches Social Platform For The Active And Adventurous