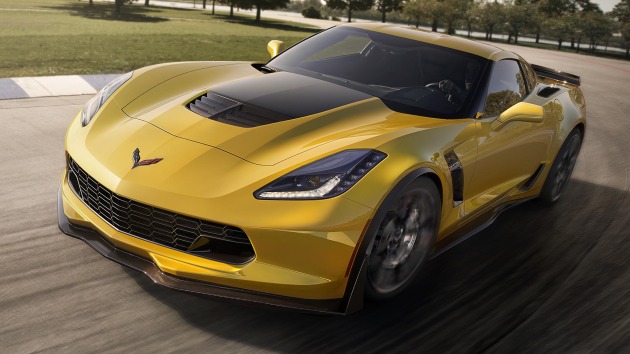 America’s favorite sports car has just upped the ante! That’s right, the mighty ZR1 has been dethroned, and the new C7 Z06 reigns supreme as the king of Corvettes. The Z06 brings a lot more than just a few extra horsepower to the table as well. In fact, the 2015 Z06 may be the most well-credentialed Corvette in history, and it’s about to take the sports car market by storm. 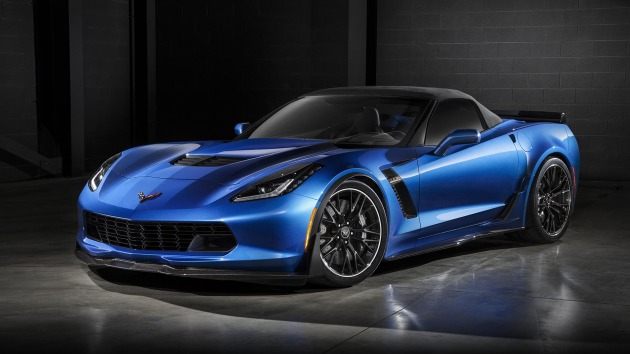 The Z06 is the most track focused, street-legal Corvette of all time. Its suspension comes standard with GM’s magnetic selective ride control dampers. These dampers allow for a comfortable ride on the street as well as hardcore dynamics on the racetrack. Brembo brakes and sticky tires also come standard on the Z06. That said, real track junkies should spring for the Z07 Performance Package.

The Z07 package includes a host of options that will significantly reduce your lap times. Brembo’s 15.5”/15.3” carbon ceramic brakes offer consistent, fade-free, stopping power on the racetrack. Michelin’s extra sticky Pilot Sport Cup 2 ZP tires have about as much grip as one could hope for from street-legal rubber. Lastly, there is the Level 3 aerodynamic package. It adds a substantial amount of down force, which increases cornering speed and stability.

The aero package is probably what will most separate the on-track performance of the C7 Z06 from that of the old ZR1. GM claims that the Z07-equipped Z06 produces the most down force of any road car they have ever tested. The full aero kit will compromise some of the Z06’s top-end speed, but the overall pace will be much faster. It is a worthy trade off for anyone who will attend track days. 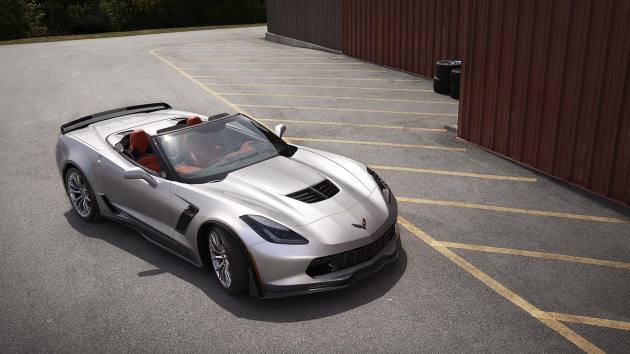 The new Z06 comes in two models, a coupe with a removable carbon fiber targa roof as well as a full convertible. Having the wind in your hair makes cruising on the street so much more enjoyable, and it was a pleasure denied to Z06 and ZR1 buyers in the past. So, in addition to being faster, the new Z06 is more enjoyable as well.

The Z07 Performance Package will hike the price into the low $100,000 range, but the Z06 is still a supercar at a sports car’s price. Keep in mind, it’s hard to get even a basic Porsche 911 for under $100,000 these days. For the same money, the 2015 Z06 will match the performance of exotic supercars that cost three to five times as much. Lamborghini Aventador, McLaren 650 S, and Ferrari 458 Italia, this Vette can embarrass them all at a track day.

So the 2015 Corvette Z06 is the fastest Corvette ever, and it is also the most affordable supercar that money can buy. Z06s are just beginning to hit showrooms now. If you’re looking for the best performance value around, you need look no further.

Renovo Coupe Electric Supercar Will Be On Display At CES

The BMW i8 is Hybrid Badassery