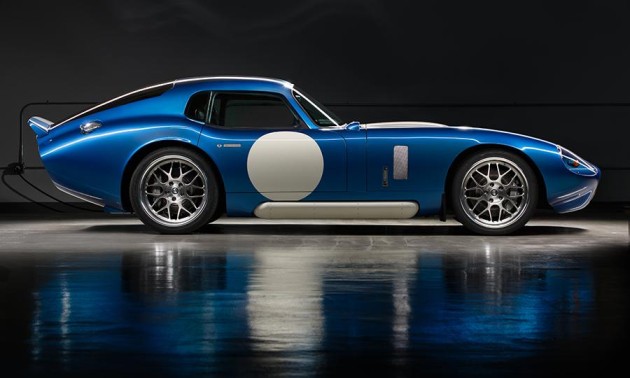 Renovo Motors, makers of the first all-electric American supercar, announced that their revolutionary Renovo Coupe> will be featured at the NVIDIA Booth (#30307) at the 2015 Consumer Electronics Show in Las Vegas from January 6-9, 2015.

The Renovo Coupe was unveiled at the 2014 Pebble Beach Concours d’Elegance after more than four years of secret research and development on their patent-pending electric vehicle technology. As the Coupe moves towards production in 2015, CES will offer the first public viewing of the latest prototype evolution of Renovo’s groundbreaking platform.

Setting new standards for performance, the Renovo Coupe is powered by a 740 volt lithium-ion battery pack. The engineers at Renovo have integrated twin sequential axial flux motors that produce more than 500HP and 1,000 ft-lbs of torque. The Coupe’s revolutionary powertrain, which makes all of its power available from a complete stop in just 37 milliseconds, propels the Coupe from 0-60 MPH in under 3.4 seconds making it the fastest production rear-wheel drive electric vehicle in the world. 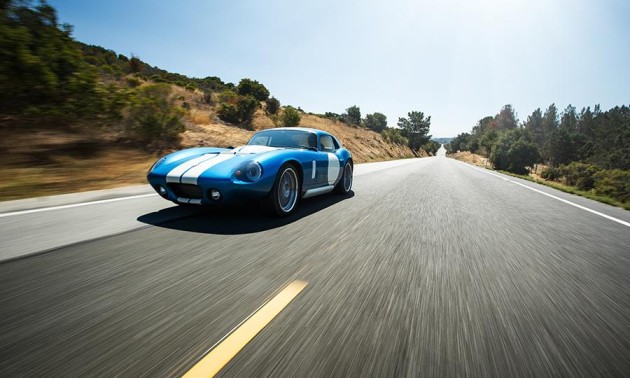 The Renovo team are driven to push the limits of electric vehicle technology to achieve unprecedented levels of performance. Their team’s strong backgrounds in mechatronic systems and software have enabled them to set new standards in form, function and automotive excellence.

“We are absolutely thrilled to be attending the Consumer Electronics Show and to have the opportunity to display the Renovo Coupe alongside all of NVIDIA’s amazing new automotive technology. CES is the perfect stage for us to show the world what can be done with electric vehicles,” said Heiser, CEO of Renovo Motors. “These are very exciting times for Renovo and we think our technology, coupled with NVIDIA’s breakthroughs in automotive applications, has the potential to make a tremendous impact across the entire automotive industry.”

The Renovo Coupe was built using a genuine, factory-modified Shelby CSX9000 chassis which incorporates the classic design of a legendary supercar with Renovo’s groundbreaking electric vehicle technology. The coupe is on sale now in limited quantities and will begin shipping in 2015. The Coupe will be on display at the NVIDIA Booth #30307.

Related Topics:CESNvidiaRenovo Coupe
Up Next