Get excited people, because Black Mirror Season 5 is coming to Netflix tomorrow! While we only get 3 episodes this season (likely due to the time they spent on the train wreck that was Bandersnatch), it looks like we are in for another technocreepy treat.

I don’t know about you, but I plan on watching all three episodes back-to-back as soon as they drop.. so I might be a little sleepy come Thursday morning.

You can check out the posters and trailers below: 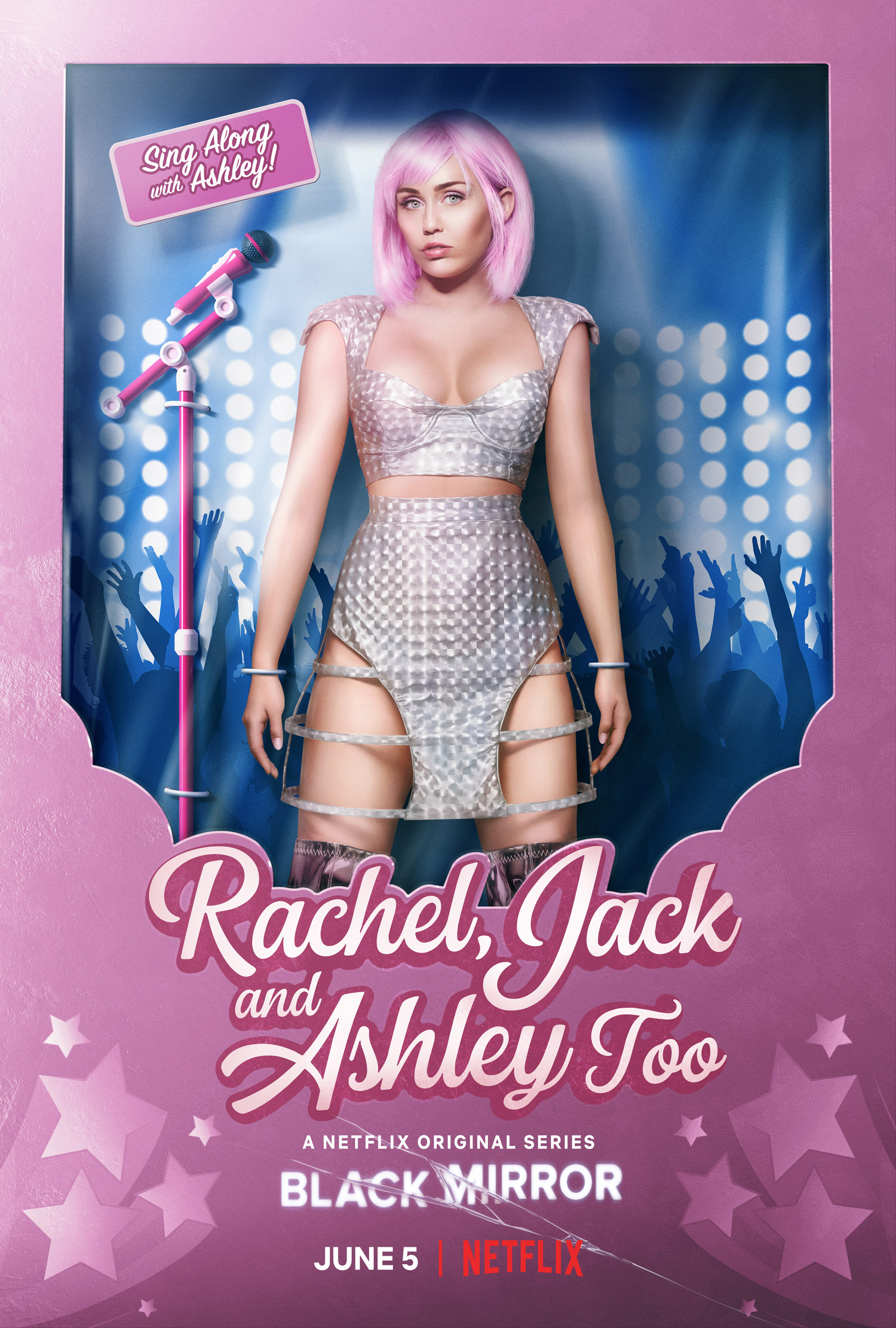 Black Mirror: Rachel, Jack and Ashley, Too
Starring Miley Cyrus, Angourie Rice and Madison Davenport
A lonely teenager yearns to connect with her favorite pop star – whose charmed existence isn’t quite as rosy it appears… 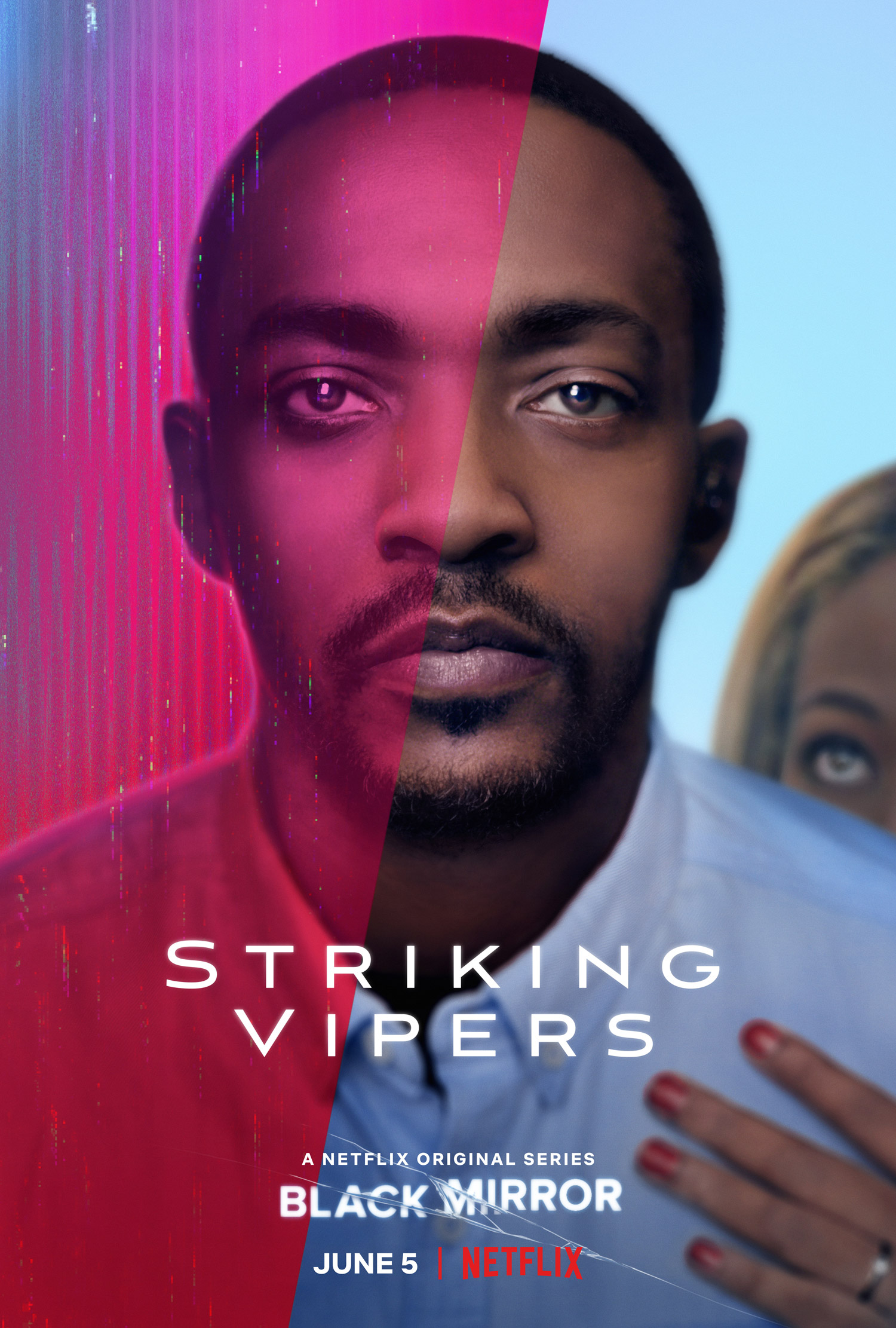 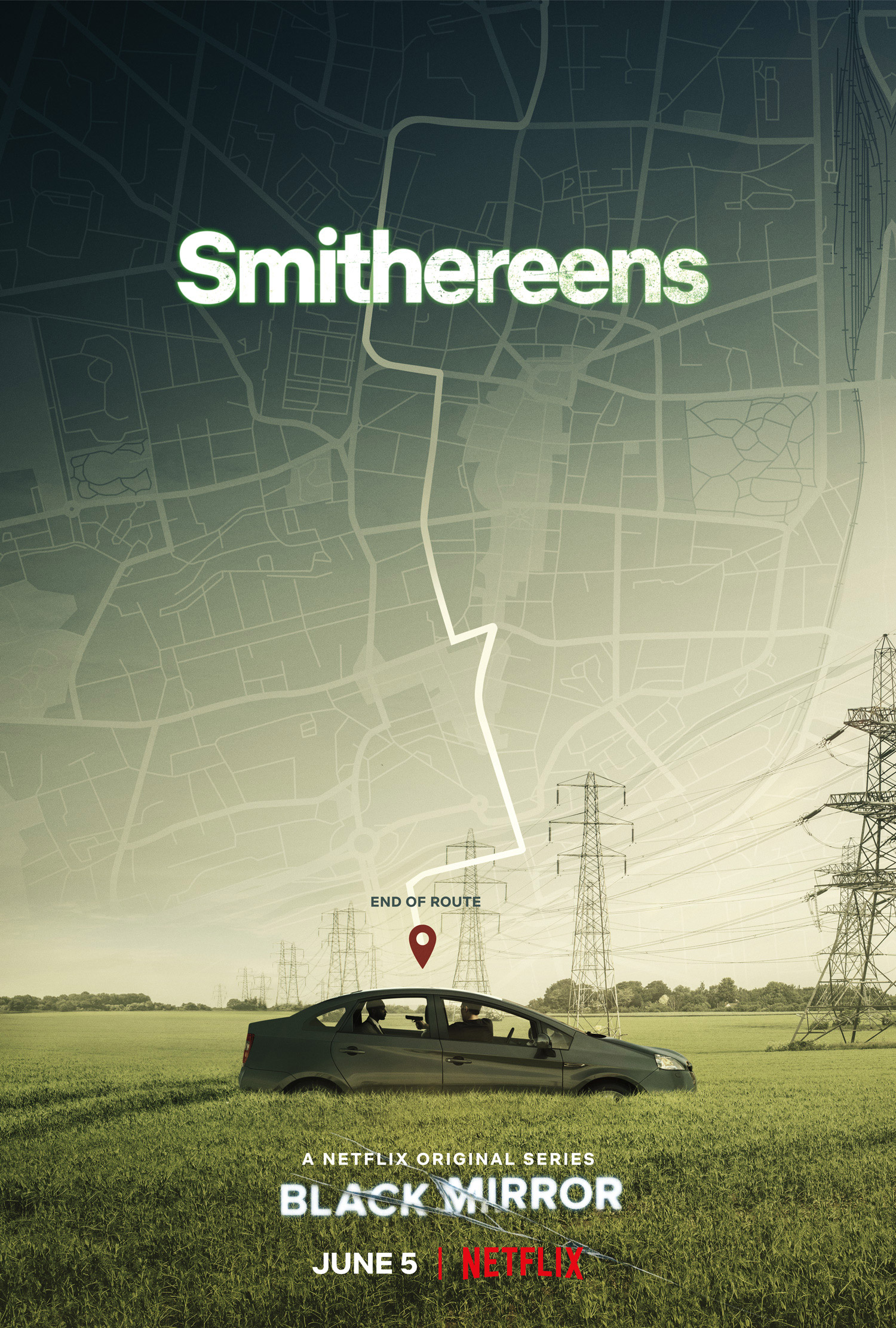 Black Mirror: Smithereens
Starring Andrew Scott, Topher Grace and Damson Idris
A cab driver with an agenda (Andrew Scott) becomes the center of attention on a day that rapidly spirals out of control.

Which of these episodes are you most excited to watch?

Is NBC’s ‘Manifest’ Being Renewed For A Second Season?