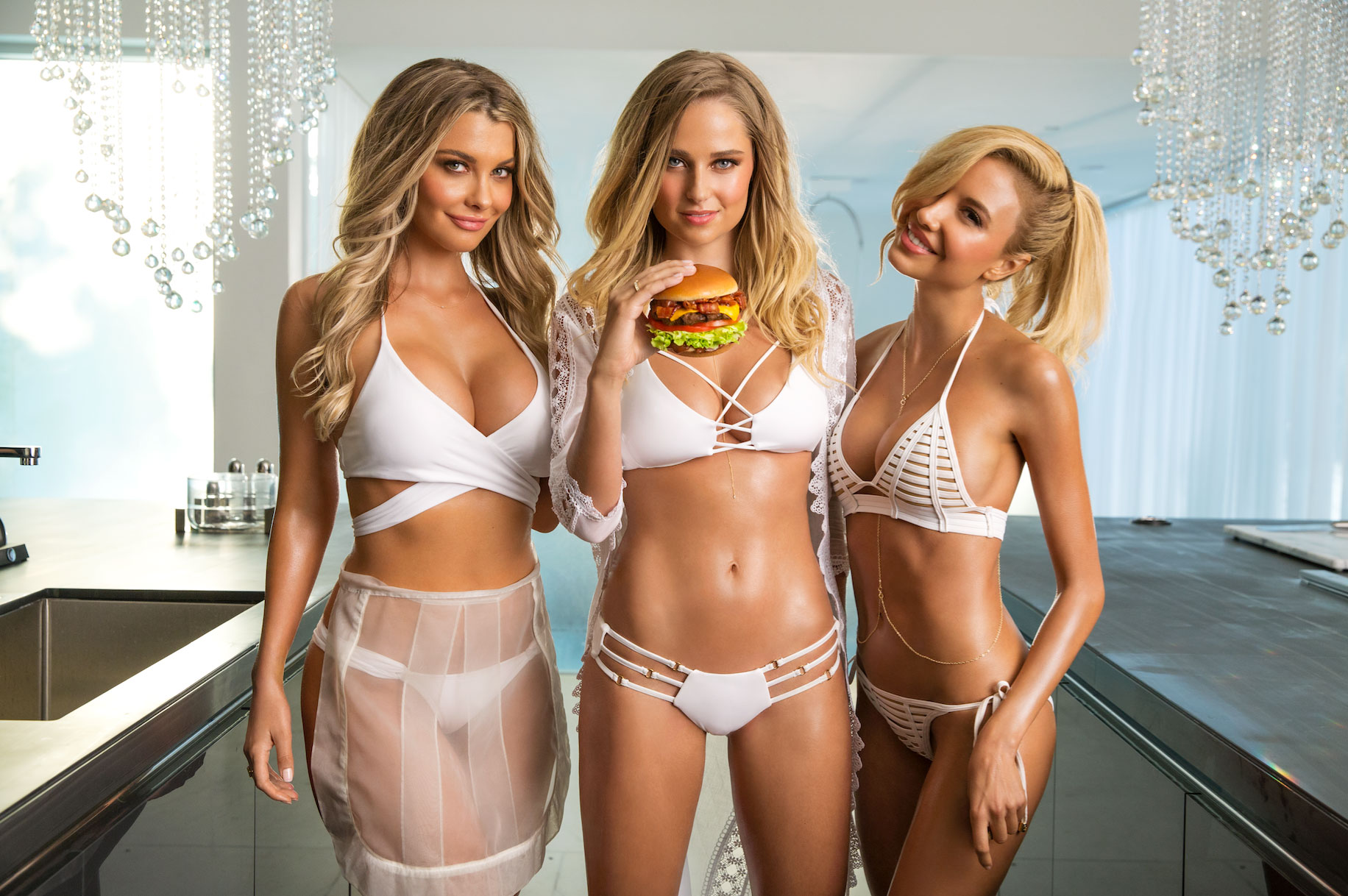 The commercial is anything but subtle, but damn if I don’t want one of these artery-clogging burgers now! Of course, that might be because I’ve watched this video a dozen times or more.. 🙂

Justin Bieber’s Latest Chick Is Hotter Than The Sahara