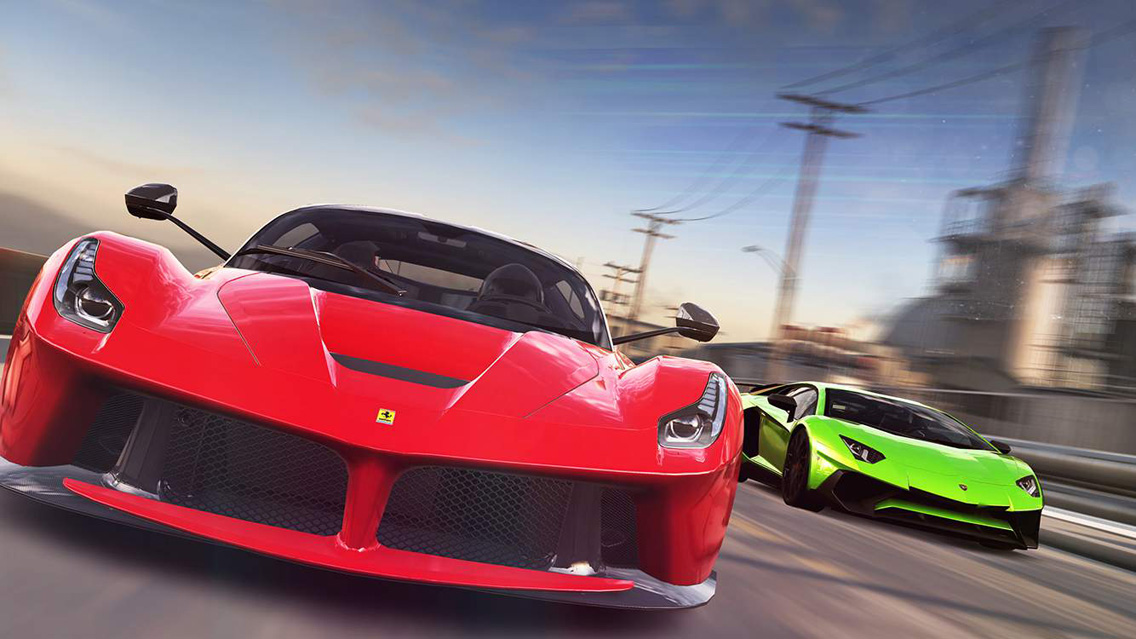 One of the first games I downloaded onto my iPad was CSR Racing, an incredibly simple yet addictive drag racing game that didn’t require you to steer your car down the street, but instead relied on you reaction time and shifting abilities in order to beat your opponents.

I can’t even imagine how much time I spent playing that game, working my way up through the ranks, buying new cars, modifying them, and facing off against opponent after opponent. But eventually, I got to the end of the game, got bored of it, moving on to other horribly addictive games like Real Racing 3 and Candy Crush. 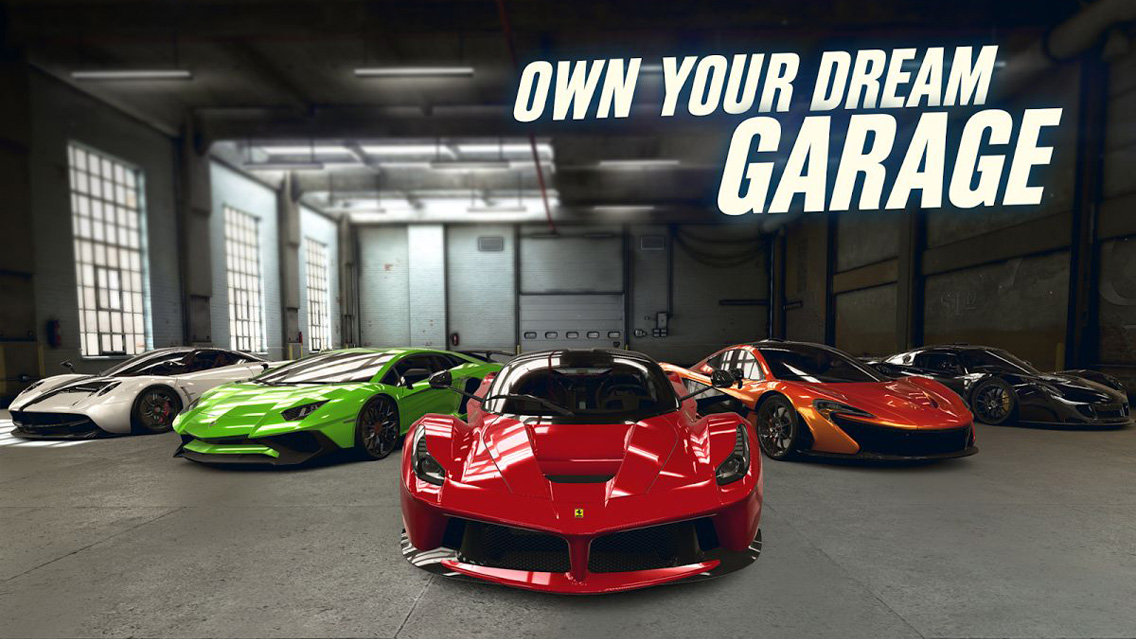 But while perusing the App Store over the weekend, what did I see front and center? CSR Racing 2. So I quickly downloaded it, fired it up, and my first reaction was “Holy crap, look at these graphics!”

CSR Racing 2 delivers the exact same experience as before, only better. The graphics are stunning, cars can be further tuned (tweaking tire pressure, nitrous balance, and gear ratios), and the environments are much more detailed. There are even weather effects in the game now, meaning that there’s a chance of wheelspin on rain-slicked streets if you give it too much gas off the line! 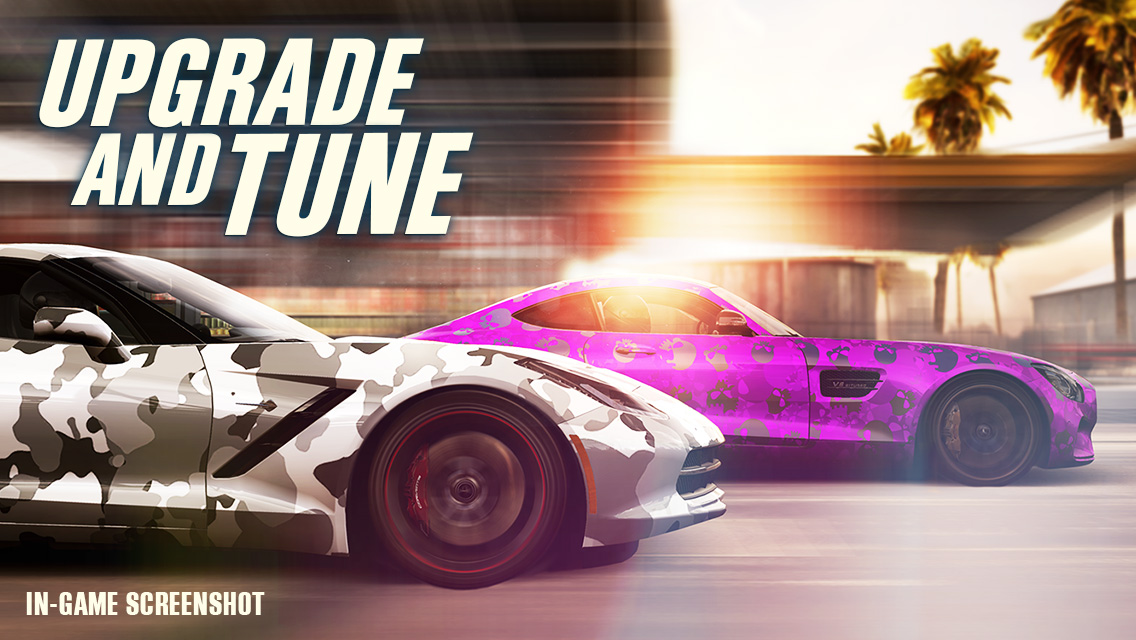 Each of the 50+ vehicles in the game (including supercars like the LaFerrari, Koenigsegg One:1 and McLaren P1) feature detailed interiors, opening and closing doors and hoods. New vehicles can be purchased with the same paint and interior colors and accessory options offered by their real-world manufacturers.

Once you get your Lamborghini Aventador LP 700-4 into the garage though, feel free to customize it with a camo pattern paint job. It’ll improve your freshness rating, which in turn increases the reputation gained by running events. Plus it just looks really cool.

If you still need convincing, just check out this teaser trailer for CSR Racing 2:

Looks pretty sweet, right? So what are you waiting for? Download CSR Racing 2 for free and start racing!

Related Topics:CSR Racing 2NaturalMotion
Up Next

Nintendo Is Releasing A Miniature NES With 30 Built-In Games

Xbox One S: Here’s Everything You Need To Know About Microsoft’s New Console