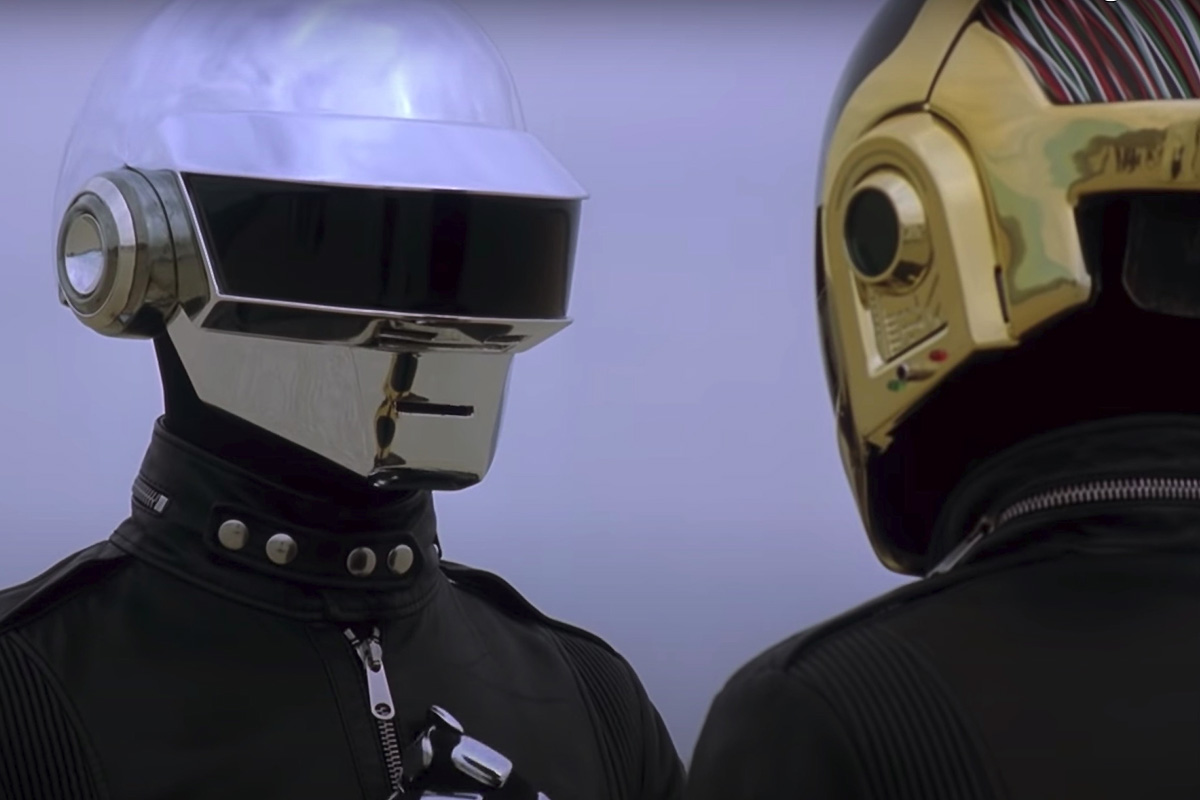 It’s a sad day for electronic music fans around the world, as the retro-futuristic French music duo Daft Punk release an eight-minute long wordless video titled ‘Epilogue’ that shows the two of them walking out into the desert, where one of them initiates a self-destruct sequence, then quickly walks away and explodes in the distance.

Afterwards, “1993-2021” appears on the screen, basically telling everyone that they’re calling it quits and splitting up after 28 years. And for those still holding out hope that the video was up to interpretation, Daft Punk’s publicist Kathryn Frazier confirmed the breakup and said there would be no further comment at this time.

The men behind the helmets, Thomas Bangalter and Guy-Manuel de Homem-Christo, formed the band in Paris in 1993. Over the years, they’ve won six Grammy Awards (including album of the year for Random Access Memories in 2014), and have become a cultural phenomenon.

While you may not know them by name, you’ve likely heard at least one of their breakout hits before, like One More Time, Harder, Better, Faster, Stronger, and Get Lucky. We’re sad to see the group go, but given their past history, it’s extremely unlikely that we’ve heard the last from Bangalter and de Homem-Christo, whether or not they’re working together, or as Daft Punk.

Related Topics:Daft Punk
Up Next

Howard Stern Show To Remain On SiriusXM For Another Five Years