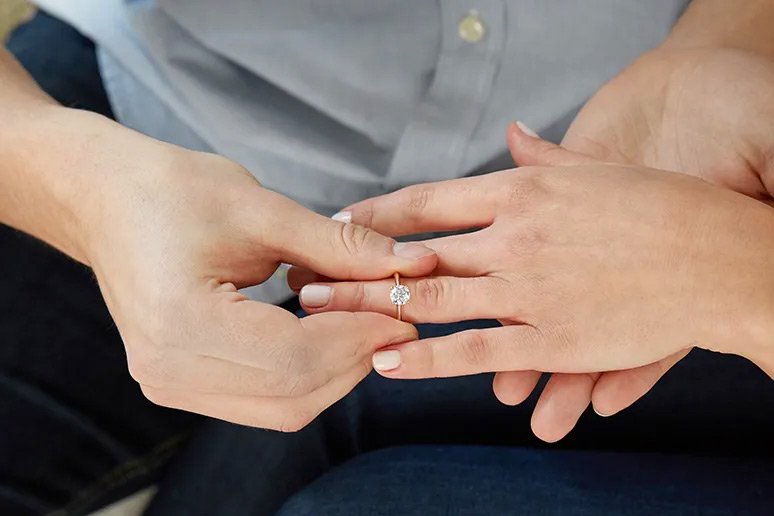 Diamond shopping is challenging, especially for an inexperienced buyer. There are so many things to consider! From color to carat, diamonds vary greatly.

While shoppers are often advised to learn about the 4 Cs of diamonds, one category is often overlooked: diamond fluorescence. It’s a tricky characteristic of only a small number of diamonds, but it’s worth knowing.

Luckily, we’ve got you covered. Here’s everything you need to know about diamond fluorescence.

Overview of the 4 Cs

Before diving into diamond fluorescence, it’s important to understand the 4 Cs, the most common metric by which diamonds are graded. Developed by The Gem Institute of America (GIA), the 4 Cs measure a diamond’s cut, color, clarity, and carat. Here’s a breakdown of what that means: 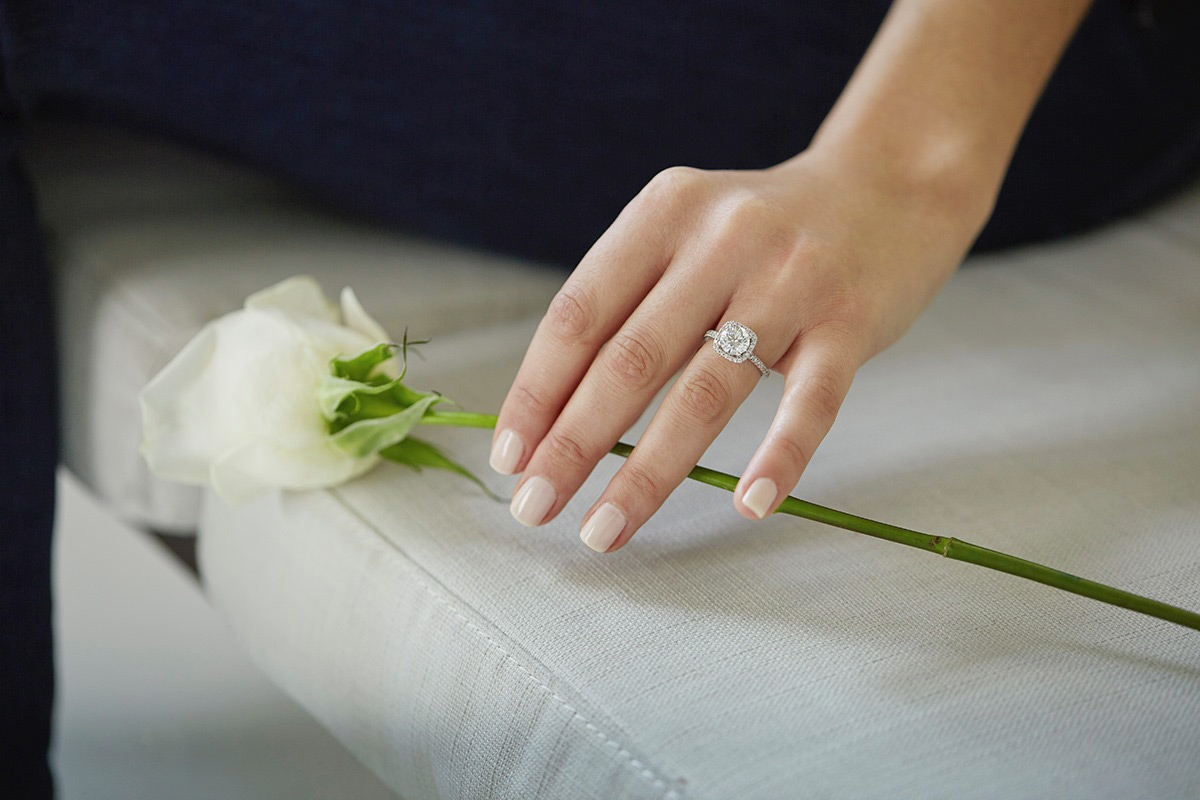 Though the 4 Cs are important metrics for diamonds, they don’t represent the full scope of a diamond’s identifying characteristics. In some cases, diamonds can emit a light that presents as a visible glow. Diamond fluorescence is the measure of that glow. GIA measures the intensity of a diamond’s fluorescence on a scale ranging from none to very strong. However, a diamond will only be described as fluorescent when it emits at least a medium glow.

Generally, diamond fluorescence is visible under ultraviolet light. When exposed to ultraviolet light, the glow a diamond emits is caused by microscopic structures within the diamond itself. The ultraviolet light reflects the light in a way that causes a glowing effect that can present in multiple colors but, most commonly, blue. Your diamond’s color grade can impact fluorescence.

Diamond fluorescence is a neutral characteristic. Whether you should seek out a fluorescent diamond really depends on your personal preference. That said, be sure to ask your jeweler whether the diamond is considered fluorescent before purchasing it! 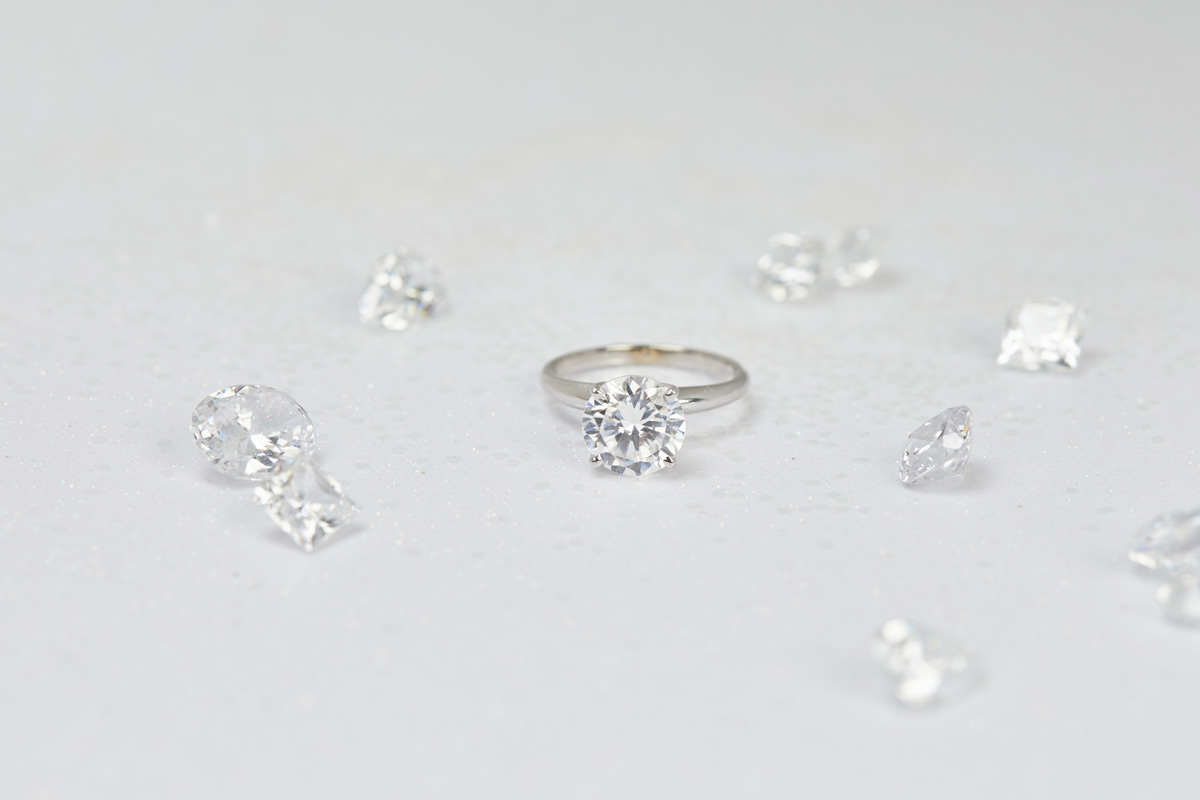 Fluorescence in Mined vs Lab-grown Diamonds

GIA also found that the average person, such as an inexperienced diamond buyer, can’t actually tell the difference between diamonds that are affected by blue fluorescence and those that aren’t. This is true unless the diamond has a high degree of fluorescence, even among trade experts.

The bottom line? If you’re determined to purchase a fluorescent diamond, then you don’t need to worry about choosing between a lab-grown diamond or a mined one. There’s no significant difference. However, your wallet might thank you for choosing a lab-grown diamond. They’re typically a fraction of the cost of mined diamonds.

What Are The Biggest Car Maintenance Myths?