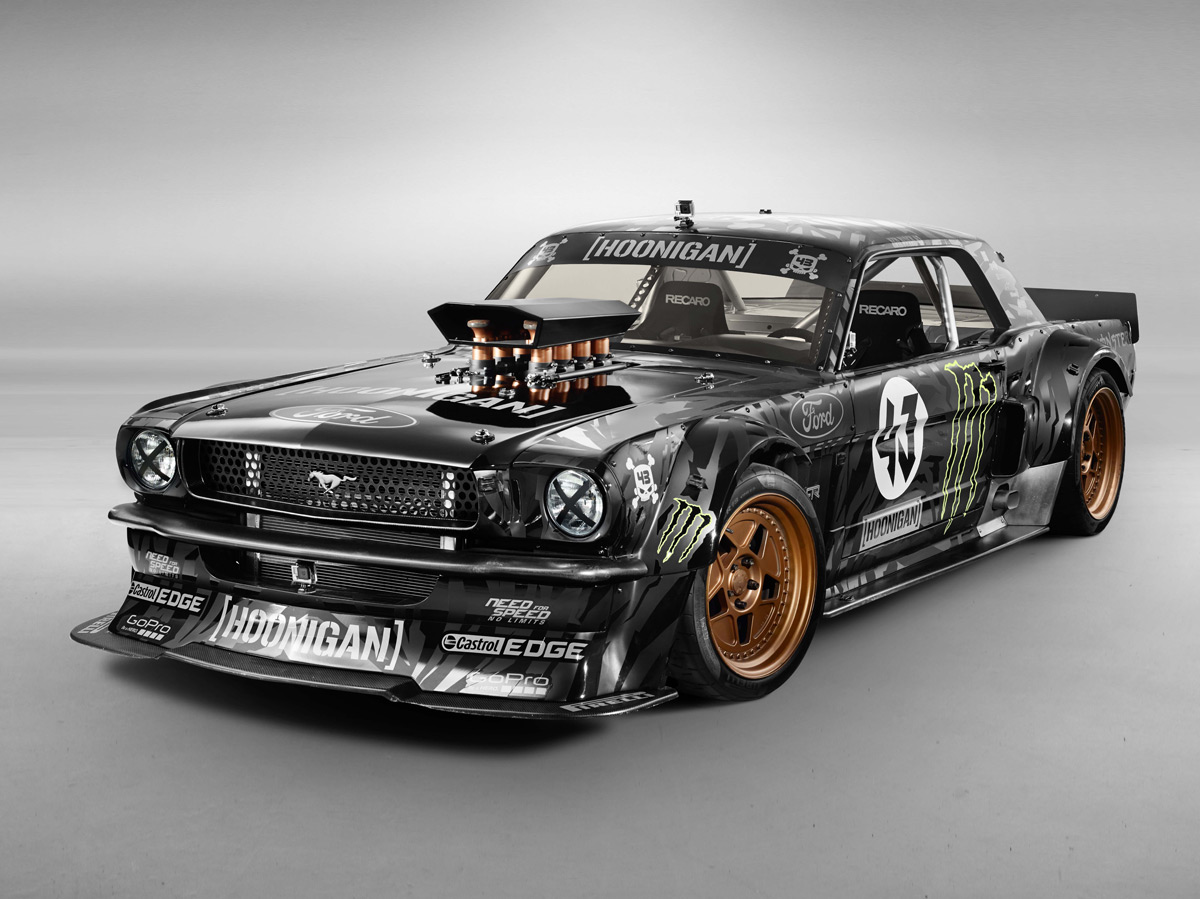 Built at ASD Motorsports in Charlotte, North Carolina, over the course of two years, the car is based upon a 1965 Ford Mustang notchback—the iconic pony car, which is celebrating its 50th anniversary this year. The car was heavily modified by RTR and ASD Motorsports to feature a 410 cubic inch Roush Yates V8, with 845 hp, mated to a one-off Sadev all-wheel drive system. The styling for the build harnesses a mix of influences and inspirations that include the current crop of WRC cars, DTM cars and even toy cars from Block’s youth. These elements were harnessed through a collaborative effort between Block and RTR—since RTR is known for their Mustang expertise—and incorporated into the build. 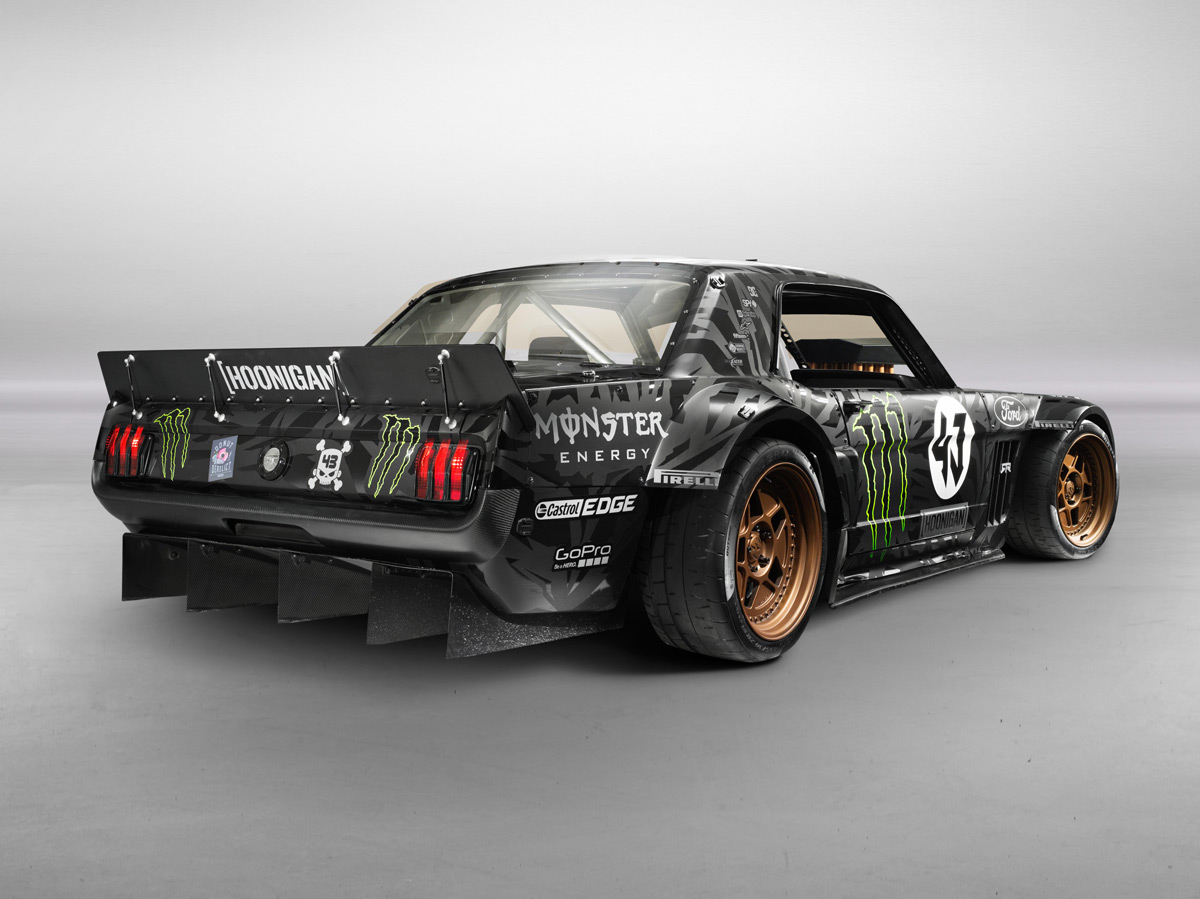 “I’m stoked to be able to publicly unveil this car for the first time at SEMA in the Ford booth,” said Block. “This is a project that I’ve been working on for two years, so to see it fully come to fruition and be able to drive it for Gymkhana SEVEN was absolutely amazing. I also knew that working with Vaughn [Gittin Jr.] and his RTR team was the right choice for this project since Mustang’s are their world, but they really went above and beyond on this car. The attention to detail with the fabrication and bodywork blows my mind. This is hands-down the best Gymkhana car I’ve had yet.” 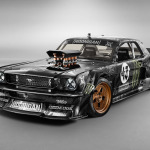 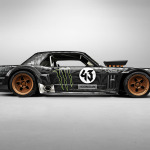 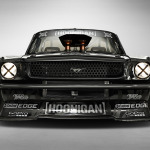 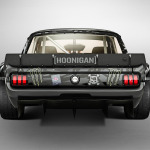 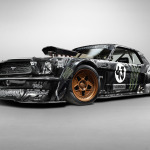 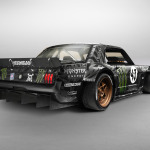 To see Block’s Gymkhana SEVEN Mustang in person, swing by the Ford booth on the SEMA show floor, the car will be on display to the public for the entirety of the show.