In it’s eighth year at the SEMA Show, Lexus brings the highly-anticipated and all-new 2015 RC coupe and NX crossover to the ultimate aftermarket audience. The custom builds will be on display at the Lexus display area as well as locations around the Las Vegas Convention Center. This year’s featured vehicles include: 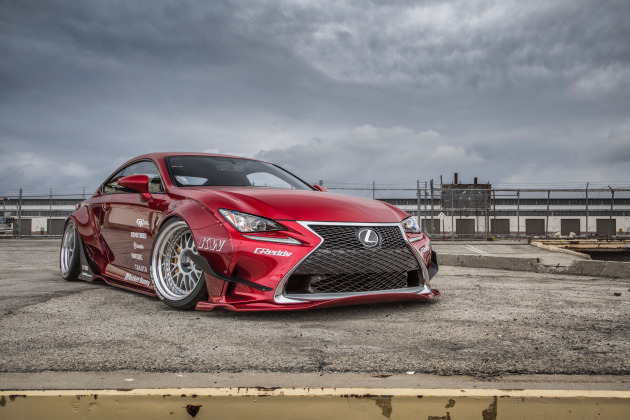 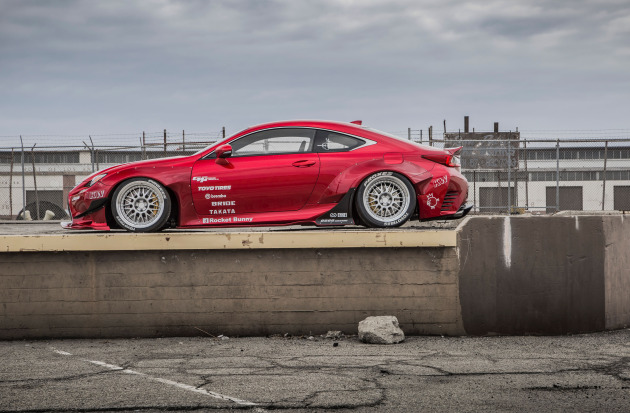 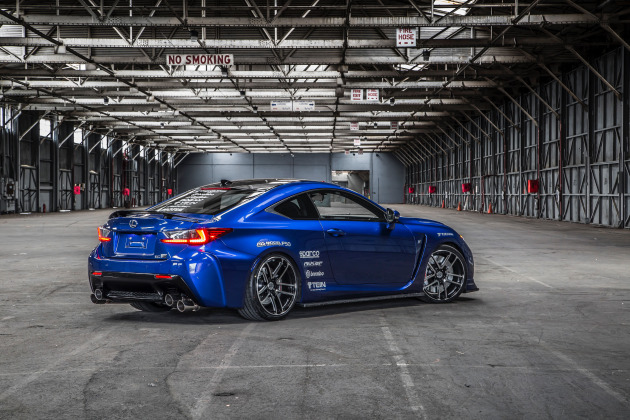 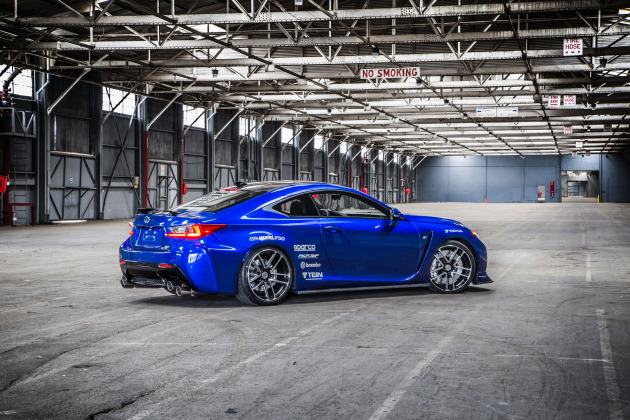 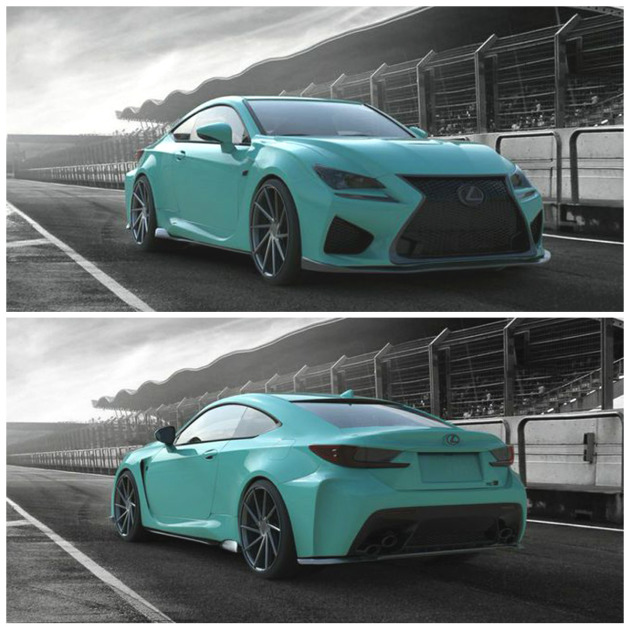 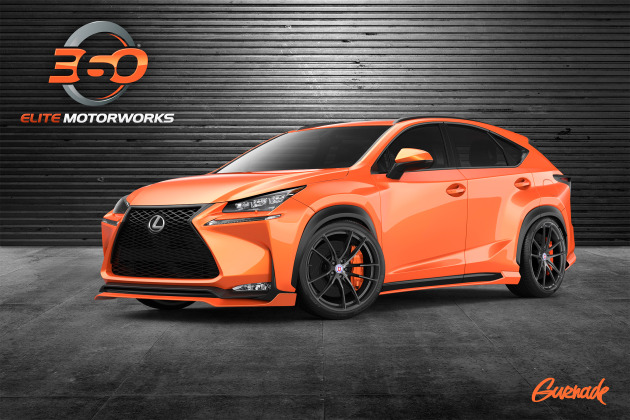 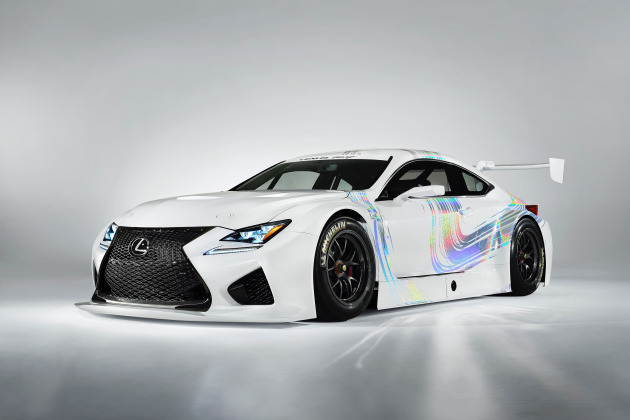 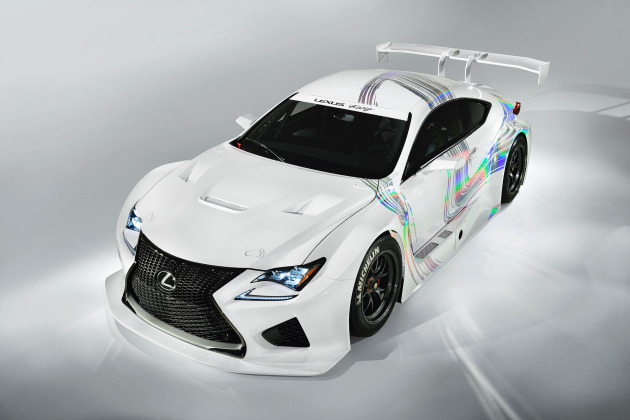 If you’re walking the show floor this week, make sure you stop by and check out these cars!