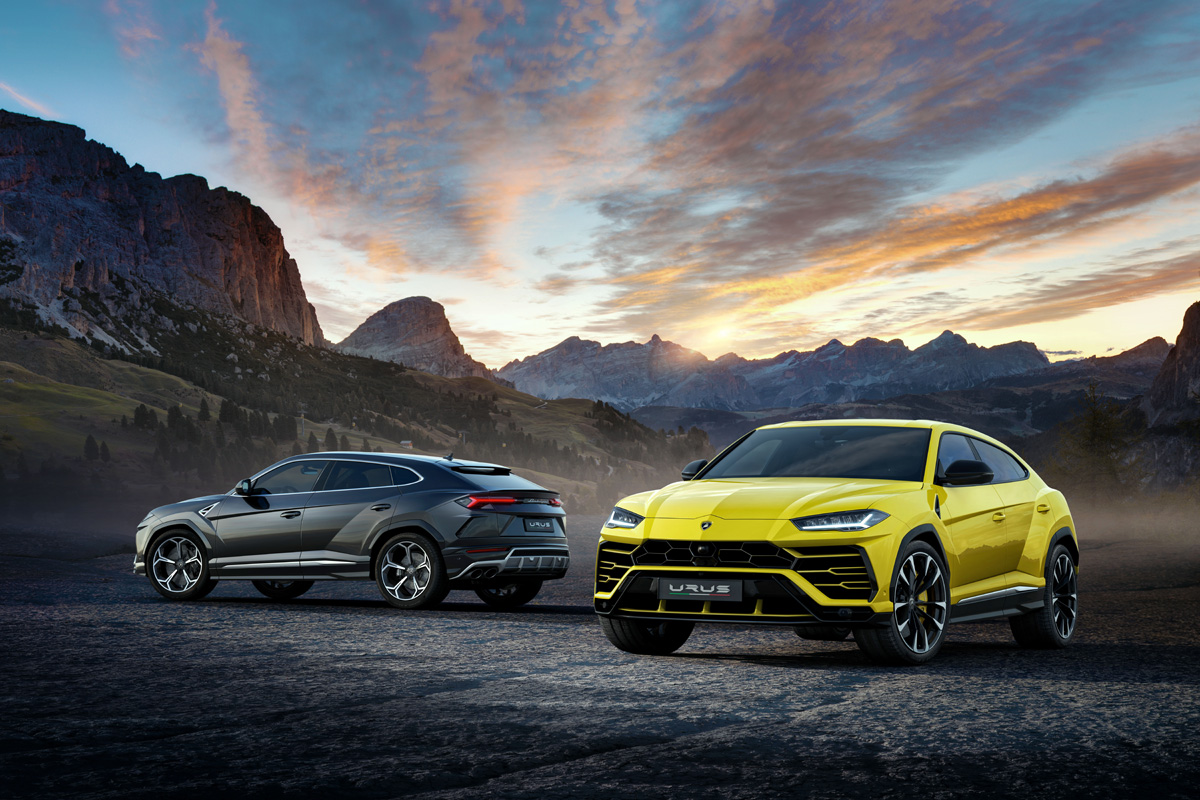 The Italian manufacturer flirted with the concept of an SUV once before with the militaristic LM002, which was a commercial disaster, only selling 300 vehicles. This time around, Lamborghini is taking a more measured approach, following the success of the Bentley Bentayga with a version of their own, using the same platform, with a body that looks like a Huracan on steroids. 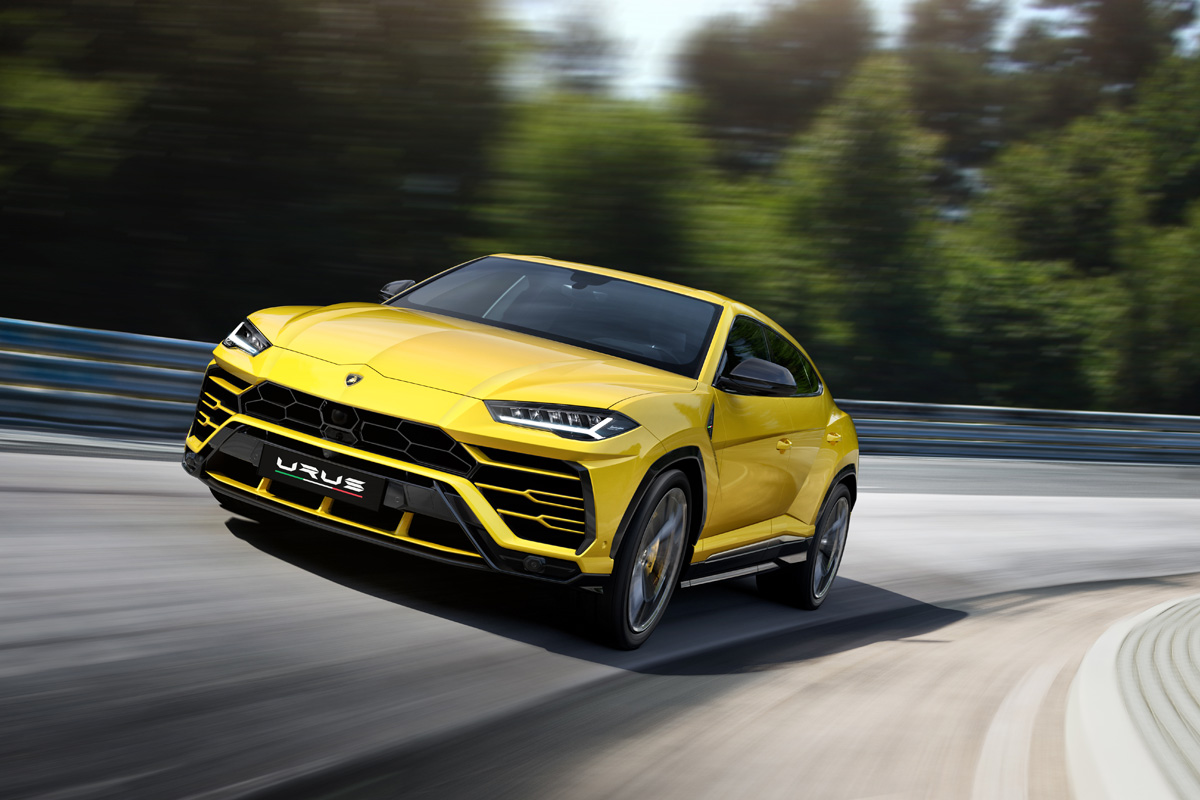 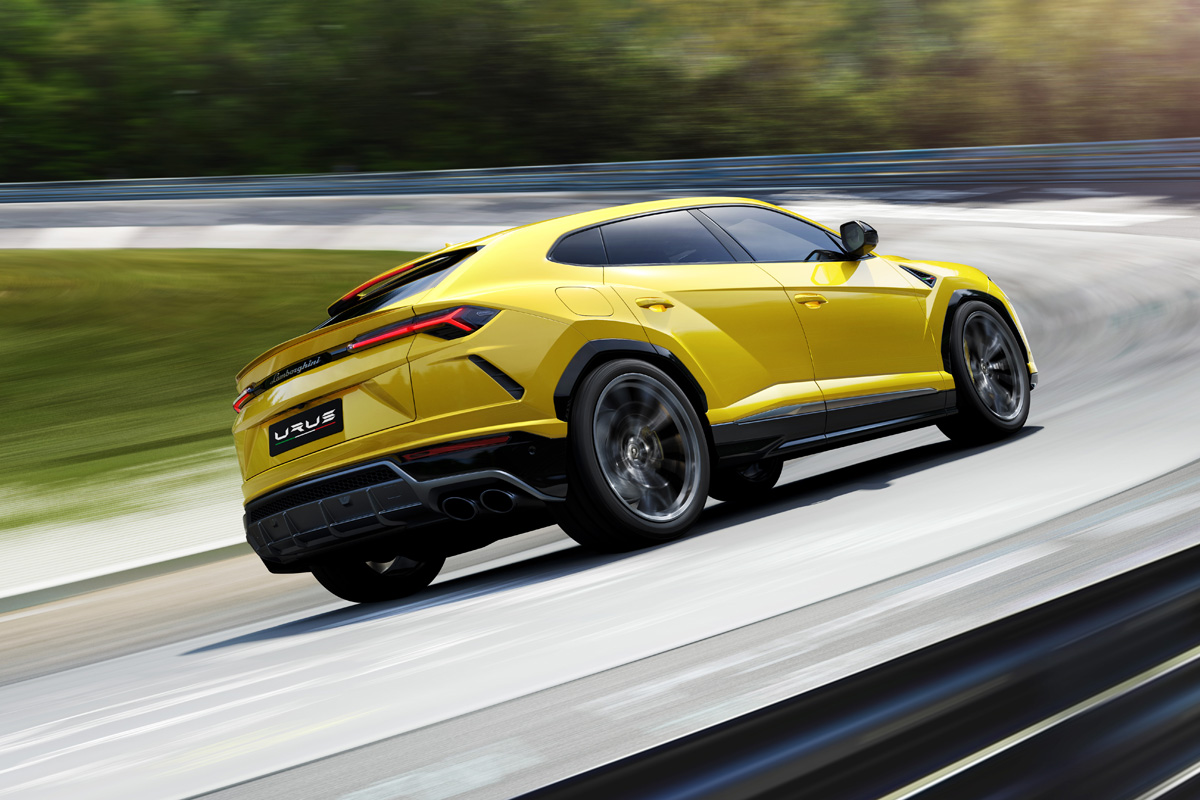 The power is routed to all four wheels through an eight-speed automatic transmission, with a torque converter used to ensure maximum engine response, and active torque vectoring to ensure the best possible traction should you decide to go off-roading with it. (Though who are we kidding, most of these will never see any dirt in their lifetime) 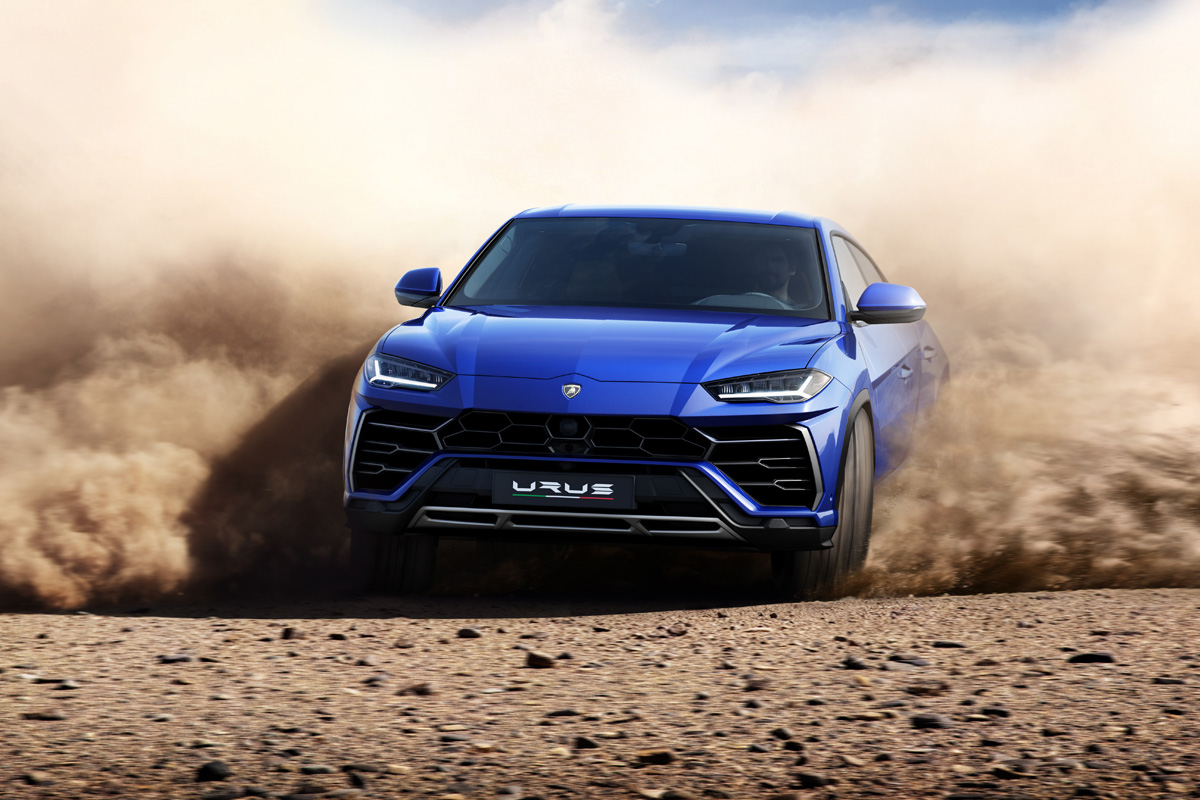 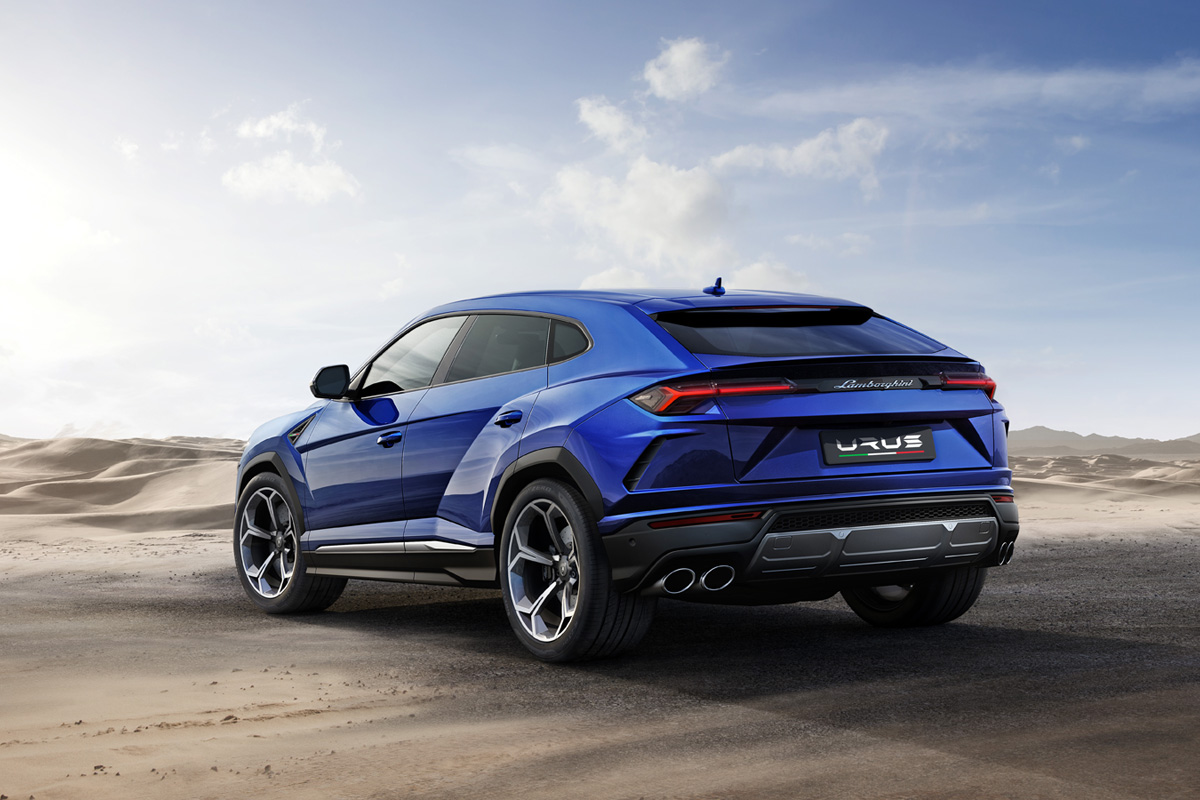 While reactions to the exterior styling of the Urus have been mixed at best, I have no doubt that Lamborghini will sell every one they produce, as SUVs are red-hot right now, and the Urus gives you bragging rights about owning the fastest production SUV on the planet. It’s a smart business decision by Lamborghini, and with a starting price of $200,000, it’s priced competitively to boot.

The Lamborghini Urus is slated to hit dealerships in Spring 2018, so if you want one, you should probably get your order in now, before it’s too late. 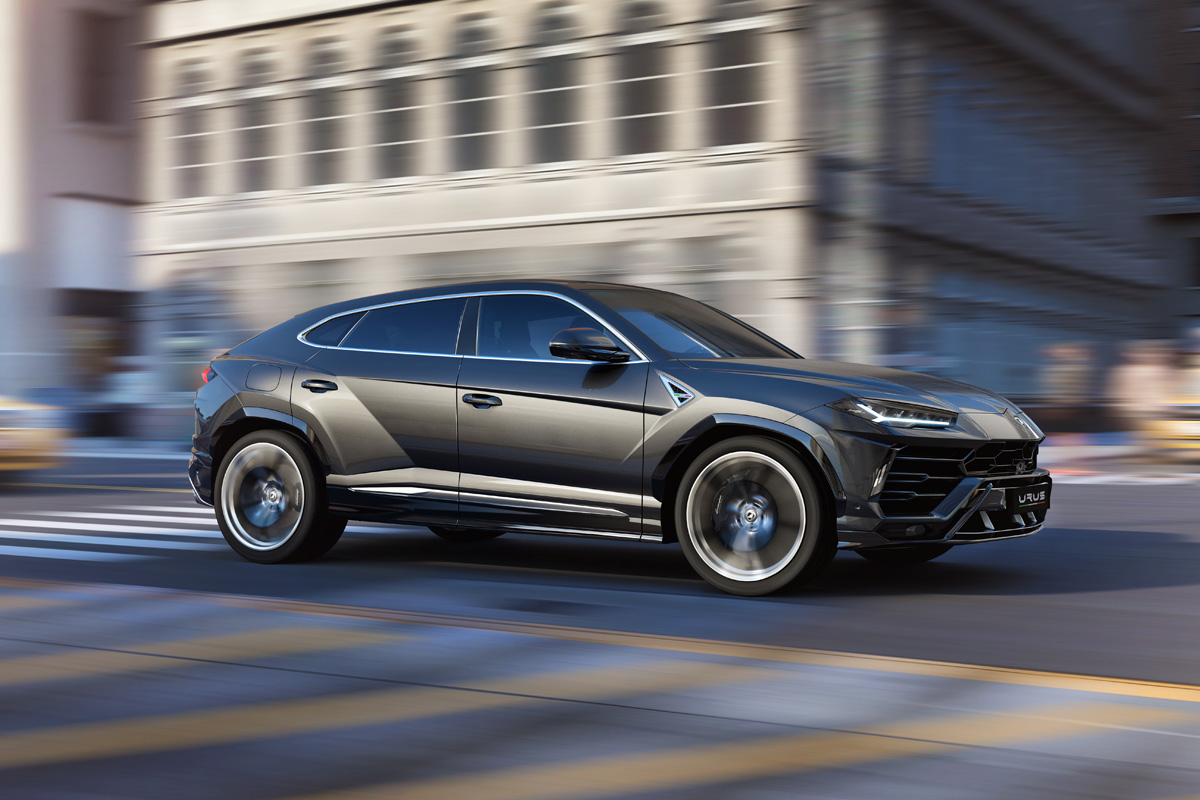 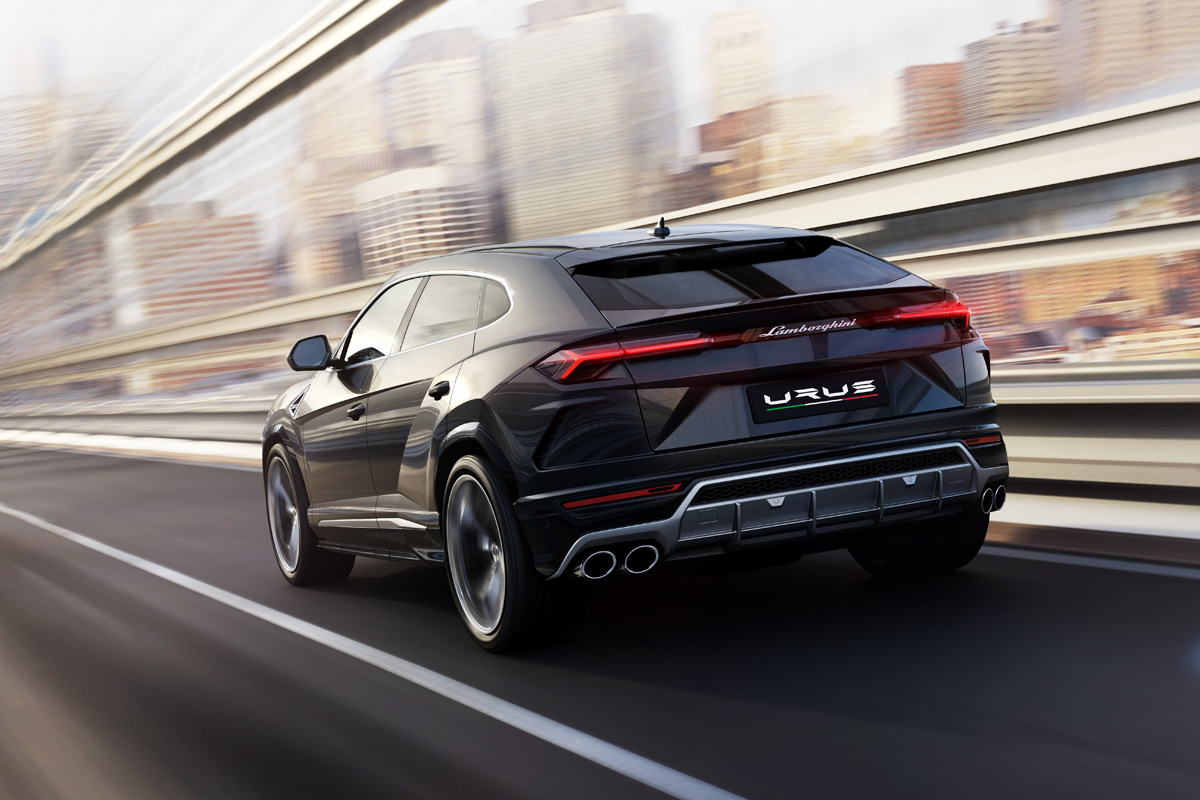 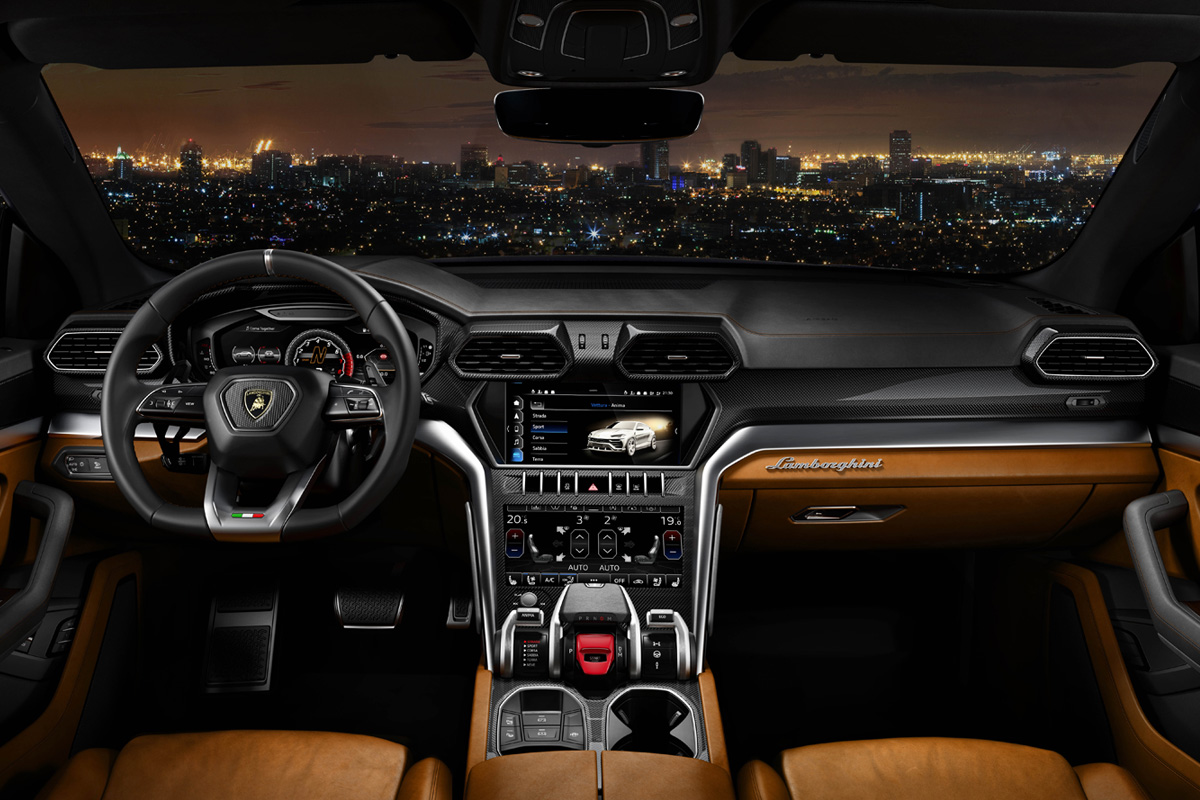 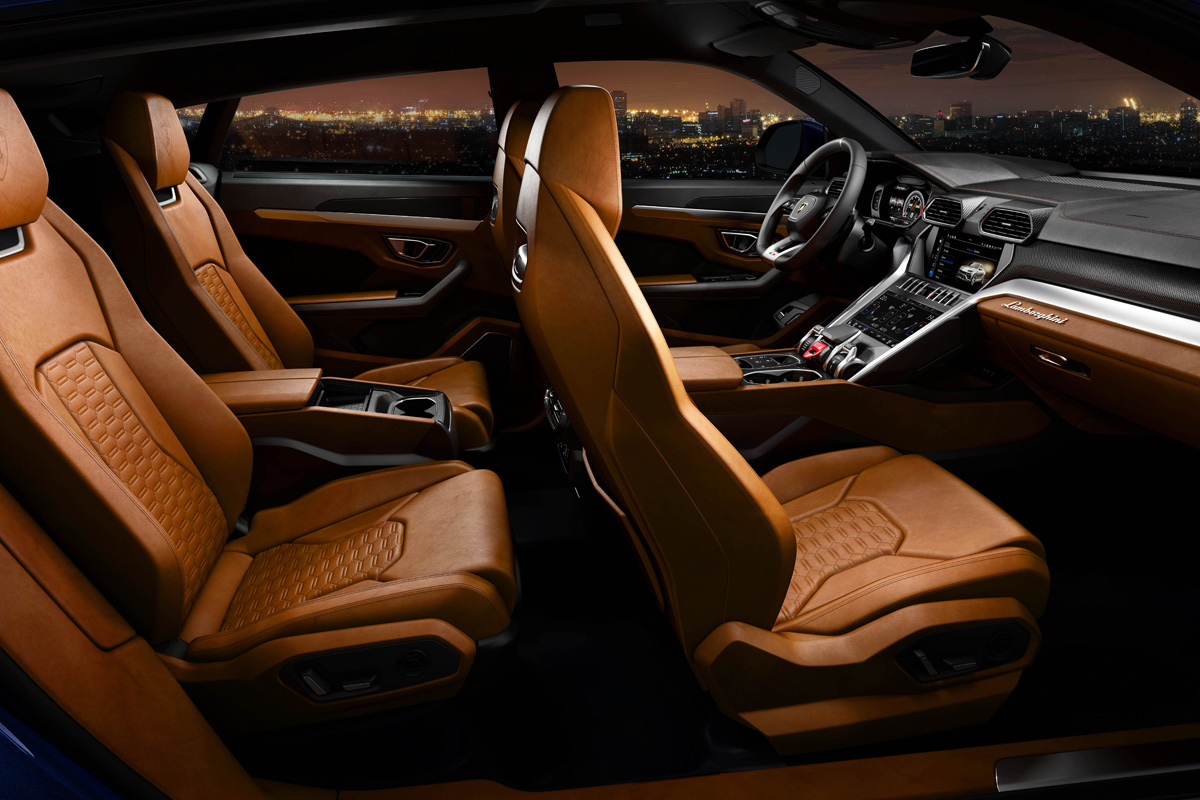 What do you think of the Lamborghini Urus?

2018 Buick LaCrosse Avenir Ushers In A New Level Of Luxury